Rock City is a fabulous place to visit and admire in Tennessee. It features a long, convoluted rock trail lined with gardens. Its massive rock formation, with "settled" gardens having more than 400 species of different plants offer incredible panoramas. With vertices being on this miracle of the nature in clear weather gives the possibility to see the area of immediately 7 states. It offers a fabulous panorama. Every November Rock City celebrates the event "Enchanted Garden of Lights".

Rock City Park is located in northern Georgia on the border with the State of Tennessee . And to get into the park, you have to call in from Chattanooga, crossing twice the state's borders. Rock City Park itself is located on the top of Lookout Mountain, offering stunning views over the next seven states . Clean air, great views of the surrounding area, heap of stones and paths between them, and toy dwarves with tricky lighting are the main attractions of the park Rock City, which attracts tourists not only from the neighboring city of Chattanooga located two hours from Atlanta but from all over the world.

Write your Review on Rock City and become the best user of Bestourism.com 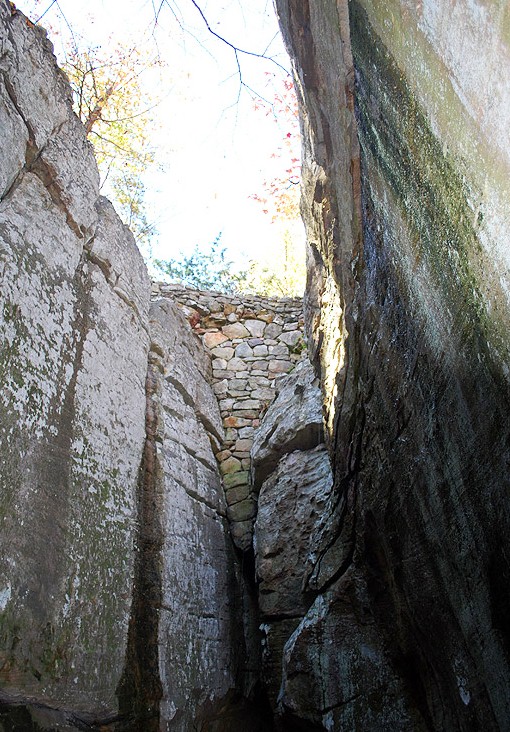 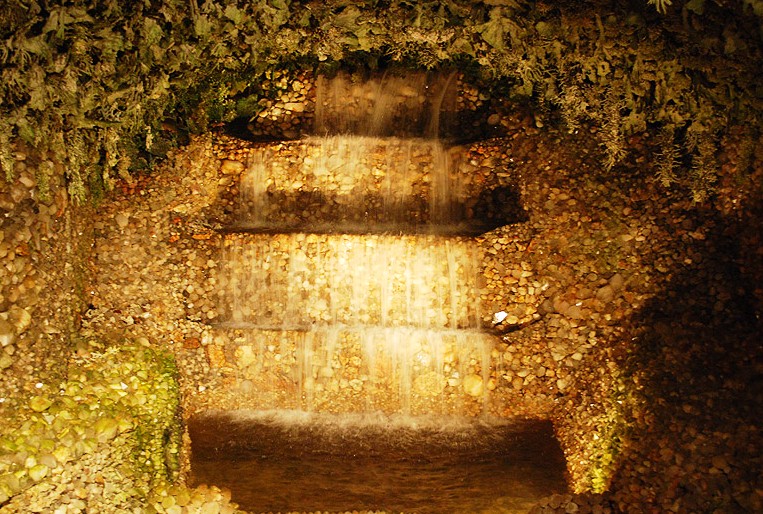 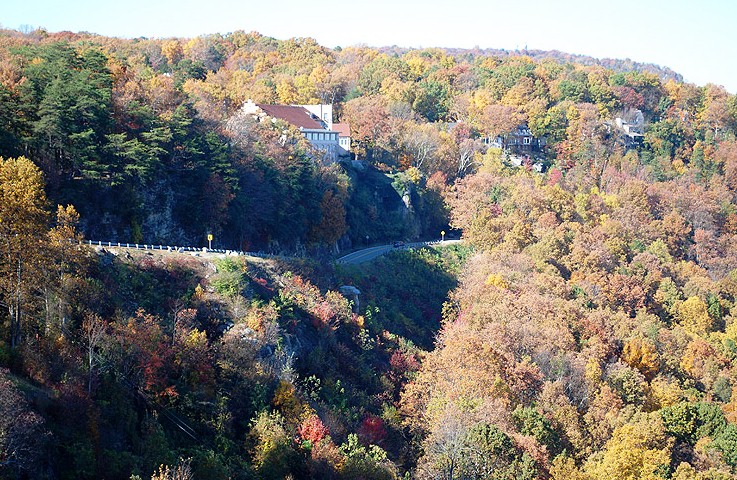 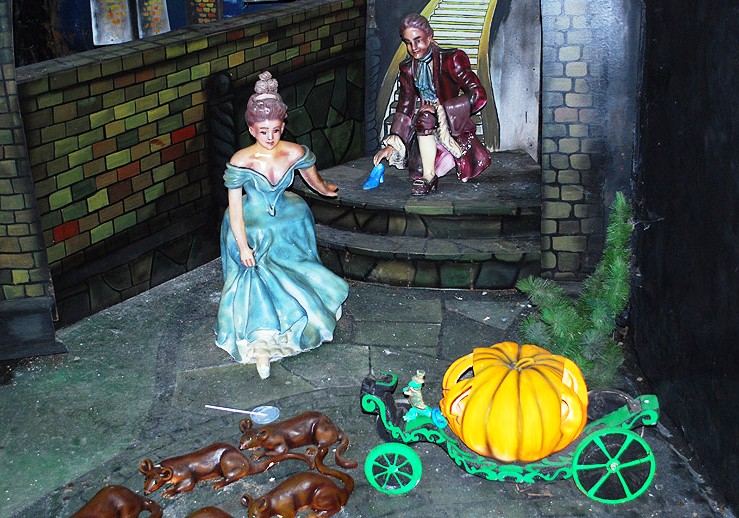 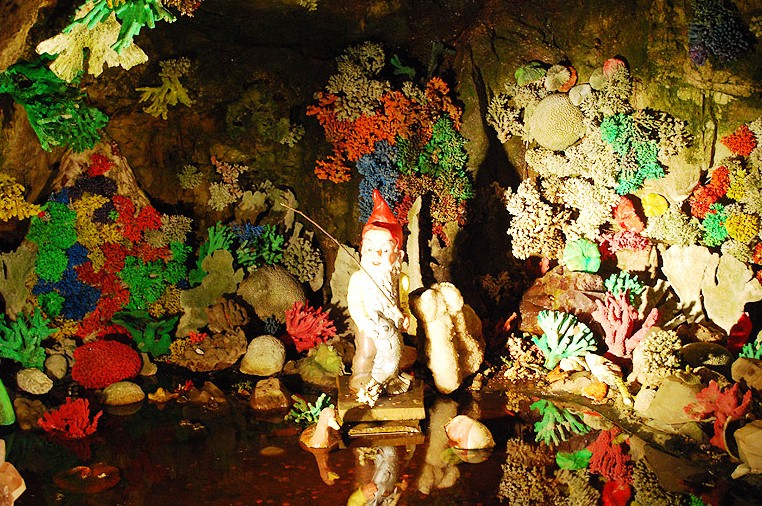 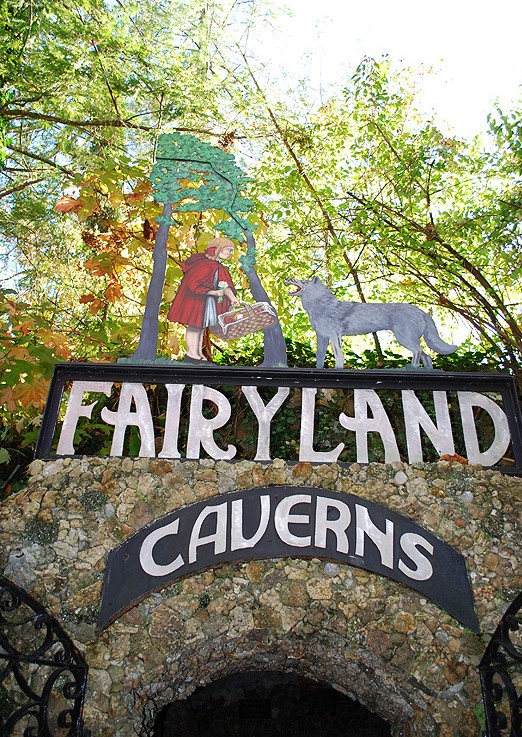 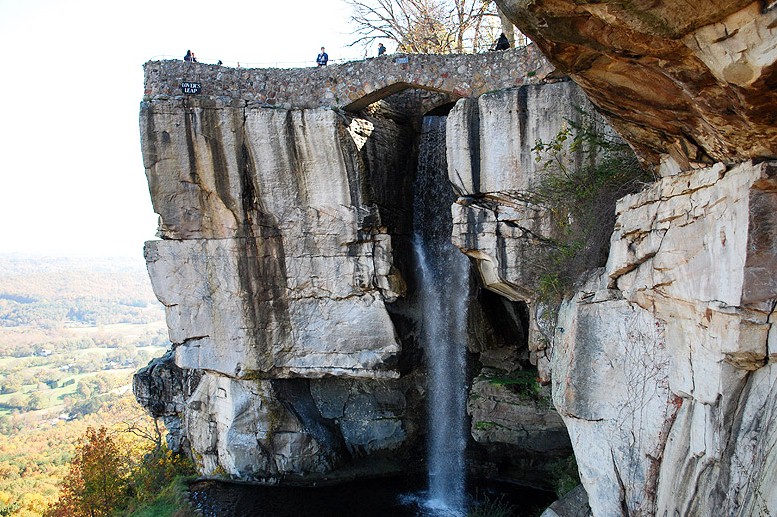 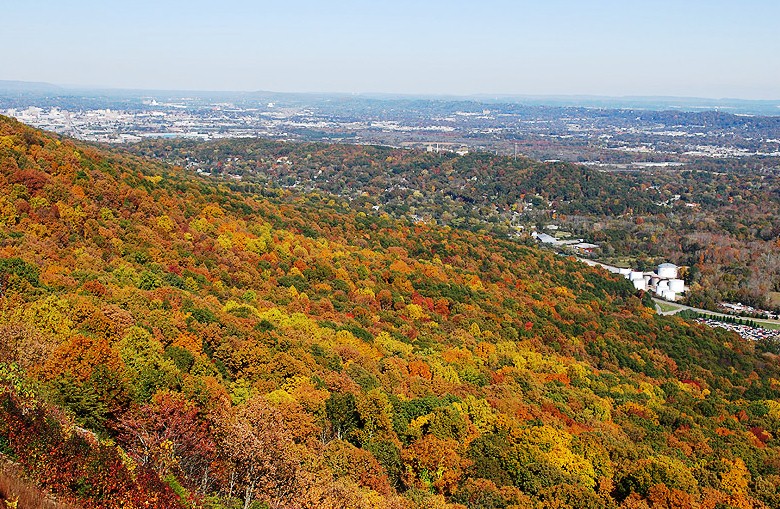 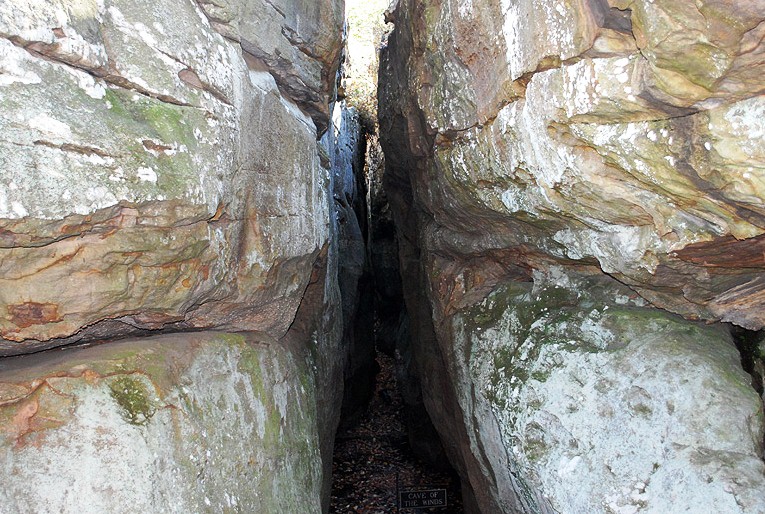 Rock City - The Cave of the Winds 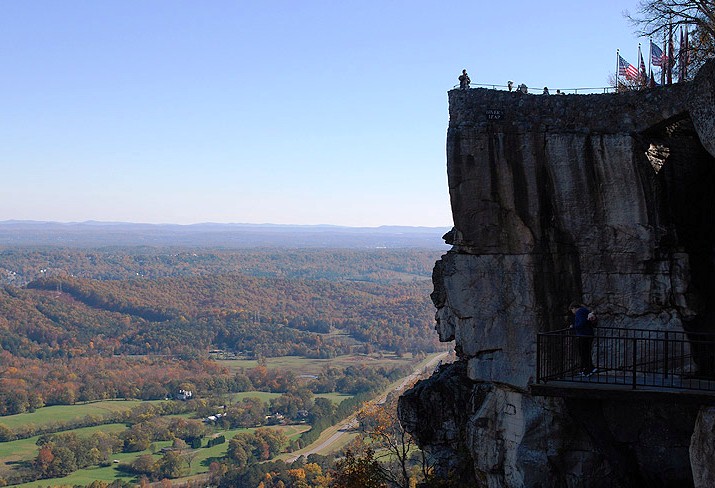 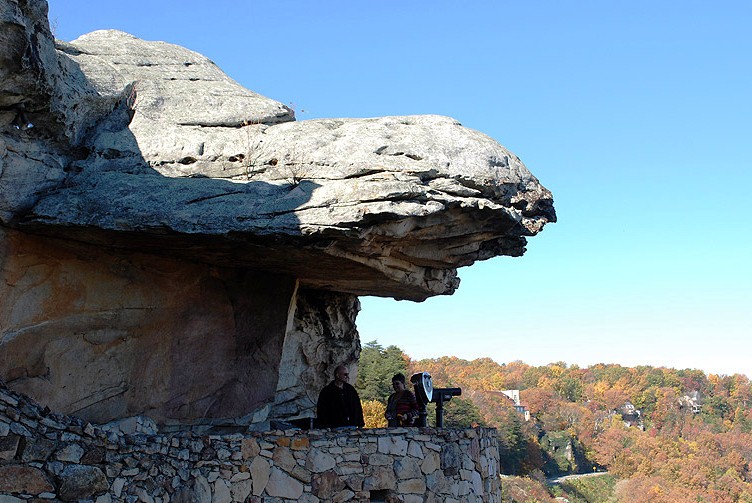