Ruby Falls is considered to be a unique underground waterfall. Before the discovery of America, Europeans discovered the unknown and wonderful world. Countries in the New World fraught many interesting and mysterious places that are still to be seen. And one of them is the waterfall Ruby Falls. The amazing miracle of the nature , the underground Ruby Falls is located in the town of Chattanooga. The water speed is of 1200 l / min falling from a height of nearly 50 m into the pond filled with crystal clean water. You can go down by the elevator in a glass cabin elevator, which lowers to a depth of about 90 meters in a cave. It is interesting that the temperature inside the caves does not change, any time , it remains at the level of 60 F. All the water is crystal clear waterfall fills the underground lake. There is a story about how it was found. The waterfall was found by a person who, in the cave, felt the movement of cold air. Going on the air, the man discovered a waterfall. He called the waterfall after his wife Ruby. Now it is a magical show that is popular among tourists. Ruby Falls is constantly visited by people to see such a beauty of our planet.

Write your Review on Ruby Falls and become the best user of Bestourism.com 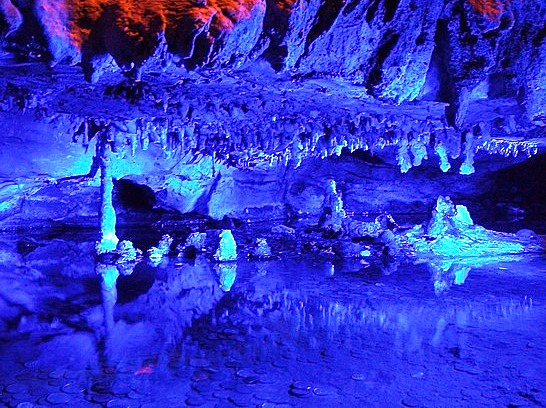 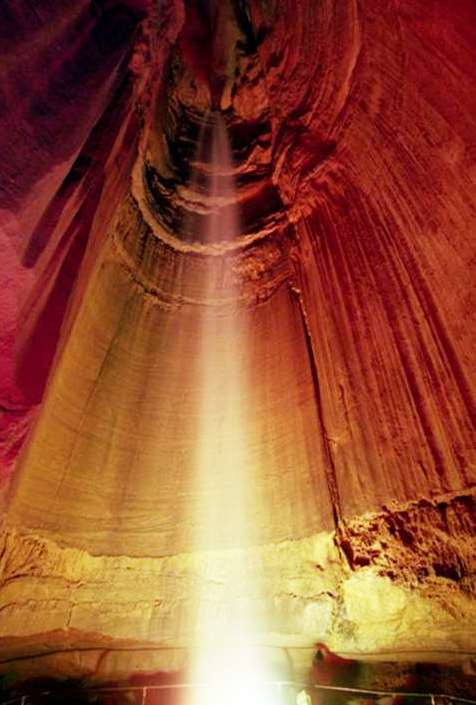 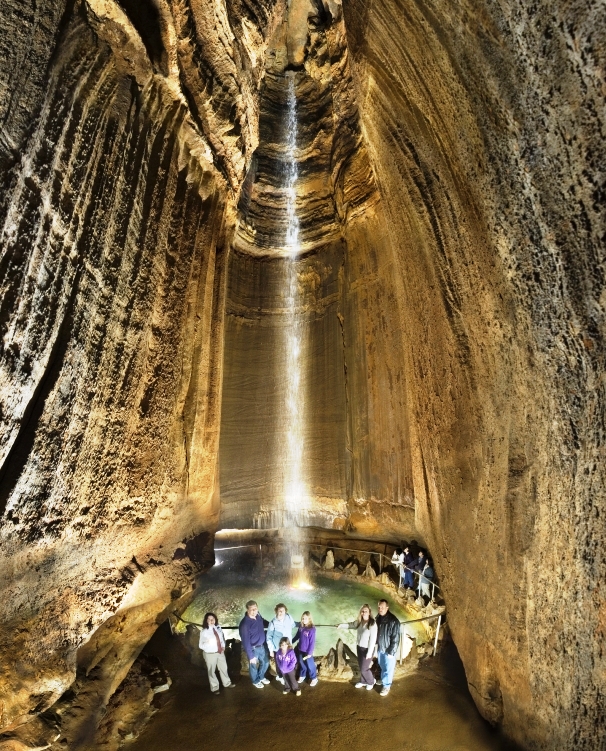 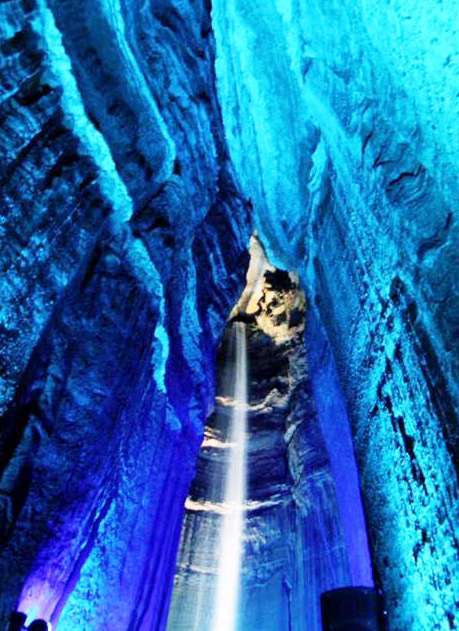