Destinations / The Best Places to Visit in Tennessee, U.S.A. / The Lost Sea


As Tennessee is named the  America’s Emerald Necklace we shall talk about the mysterious Underground Sea, which is called the Lost Sea. This underground lake was found in 1905, a 13 years teenager, who often played near the caves once found a narrow passage in one of the cave halls . When he slipped through this pass it hit in a great hall, the end of which was not seen, which shown a water surface. When he returned home, he told his parents that didn’t believe him . The lake was called "The Lost Sea." It is really high: about 300 m in length and more than 70 m in width. For many years it was considered the biggest groundwater bodies in the world and has even been recorded in the Guinness Book of Records. Until they found another, bigger than this Underground Lake. One thing of the greatest pleasures is a small cruise by boat on this Lost Sea.

Write your Review on The Lost Sea and become the best user of Bestourism.com

Maps of The Lost Sea 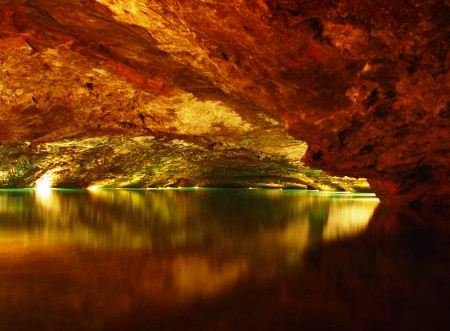 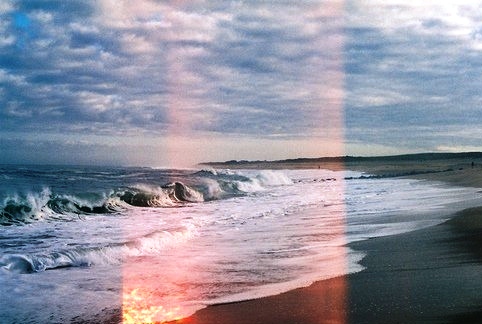