Reelfoot Lake Park is located northeast of Tennessee and it is considered one of the greatest parks for hunting and fishing in the country. There are many diverse animals here as the golden bald eagles and wading birds. This is a wonderful place for camping and there is a lot to do here. The park provides a five-unit motel at the Spillway Area. Even during the winter months the Reelfoot Lake is home to approximately 200 American Bald Eagles and spectacular numbers of waterfowl. The place is much visited and there are also a lot of places available for picnicking, including some with play areas for the children and some with fishing piers.

Write your Review on Reelfoot Lake and become the best user of Bestourism.com 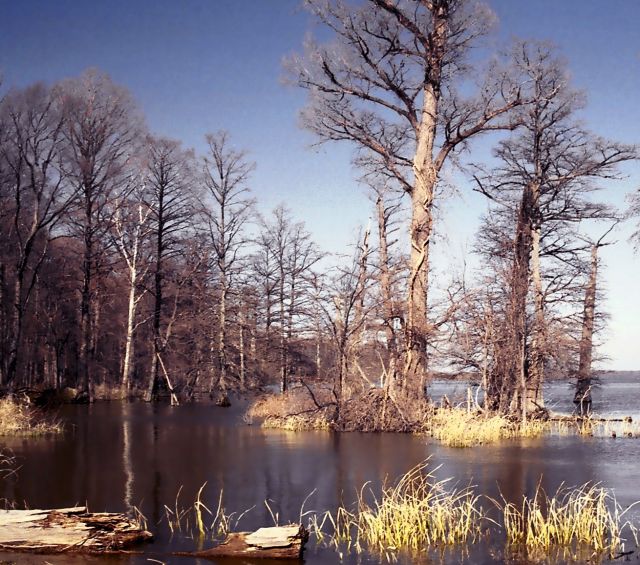 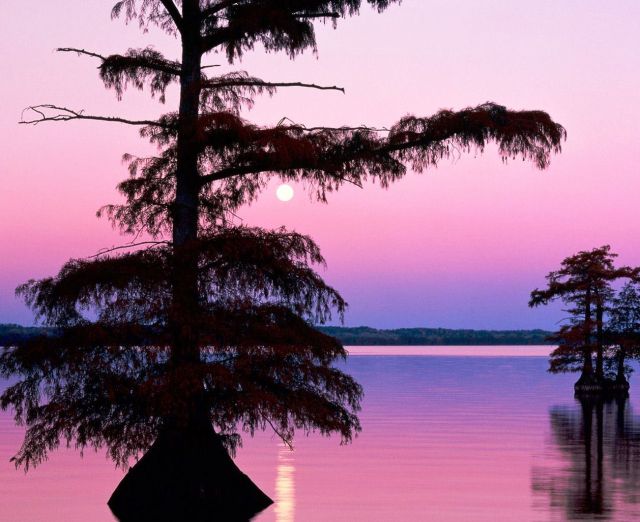