Tennessee has amazing waterfalls, lakes, caves and spectacular scenic mountains. Therefore, this state is ideal for sport and adventure camps. Here is the most visited National Park - Great Smoky Mountains. Besides this, Tennessee boasts beautiful wildlife throughout the state. In this camp you can visit dozens of unique attractions and participate in numerous outdoor activities.

Great Smoky Mountains National Park is part of the biosphere reserve and a natural site of UNESCO World Heritage Site , located in the central part of the same name Ridge (which can be literally translated as Great Smoky Mountains) mountain range of the Appalachian Mountains . The administrative location of the park are the American states of North Carolina and Tennessee , the boundary which passes through the middle of the ridge.

According to the Federal U.S. National Park Service , Great Smoky Mountains is the most visited national park in the country, for example, in 2007 it was visited by 9.4 million people, more than double the number of visitors to the second popularity of the Grand Canyon. Through the territory of the protected area is the so-called Appalachian Trail , the longest continuous hiking trail in the world and one of the best known in the United States, is passing along this mountain range from the state of Maine to Georgia. The park was established in the 1934 according to the decision of the U.S. Congress in 1940 of its opening to the public officially announced by President Franklin Delano Roosevelt . Its total area is of 2108 km ² (814 sq. miles), making it one of the largest protected areas in the eastern United States. The main entrances are located along highway US Highway 441 in cities Gatlinburg , and Cherokee. It is because of the existence of this road in the first half of XX century the former one of the largest crossing the Appalachians, the entry to the Great Smoky Mountains is free, unlike the vast majority of other national parks in the U.S. .

This place is the best to relax during a vacation with a friend or your family and enjoy thousands of breathtaking views. Gatlinburg has fantastic picnic areas, streams and incredible clifftops, scenic waterfalls and mountain loop roads. Witness mountain streams with mighty voices. The Smokies are home to many scenic and accessible spots perfect for picnicking. There are many cabins for rent for superb vacations here that give you the opportunity to admire the area attractions.

Write your Review on Great Smoky Mountains and become the best user of Bestourism.com 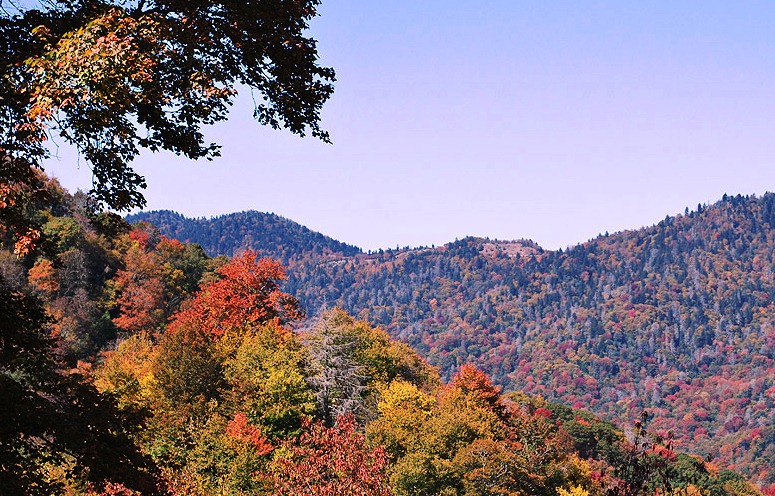 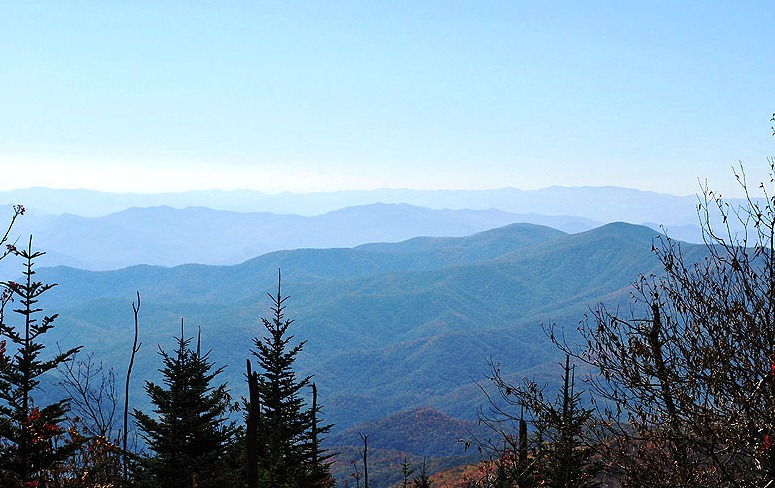 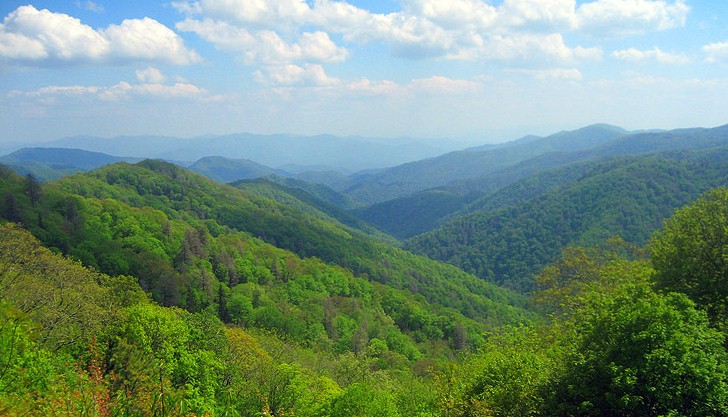 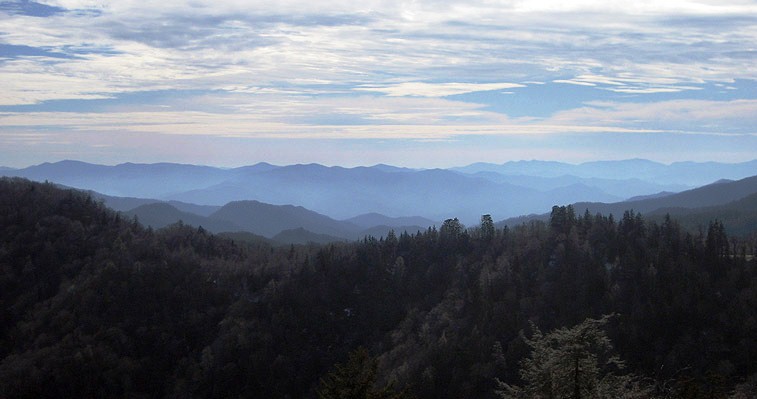 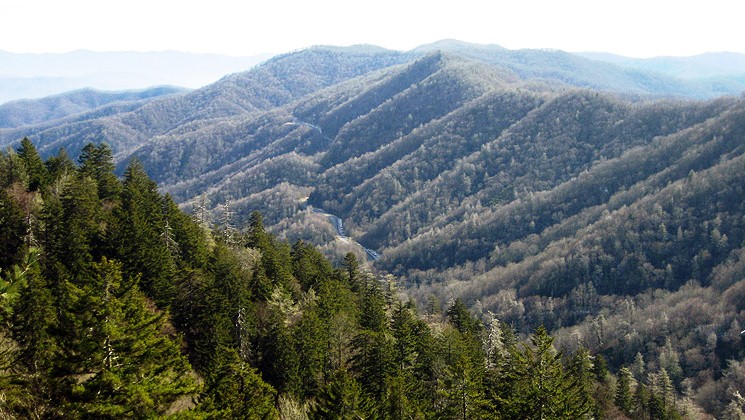 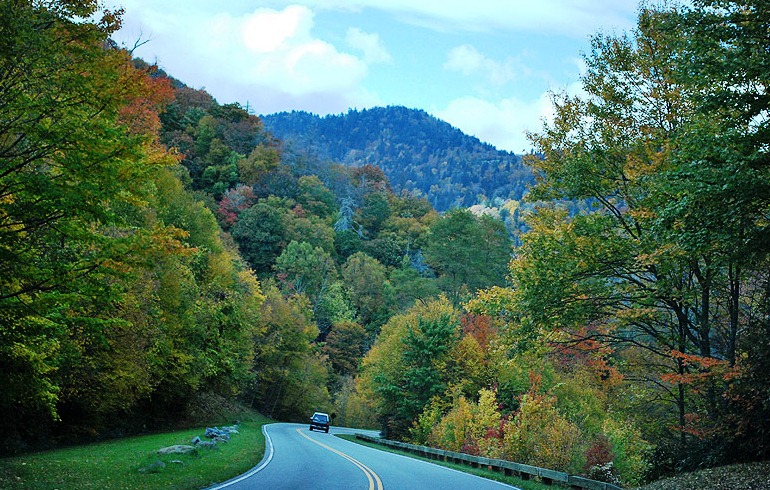