Destinations / The Best Places to Visit in Tennessee, U.S.A. / Nashville


Nashville has been named one of the best places to visit in 2013. Nashville is authentic, accessible, accommodating and affordable. It is a multicultural city that attracts many visitors for its diversity. Nashville is the capital and the second most populous city in the state of Tennessee .

Located on the south-eastern United States on the Cumberland River , Nashville is located 300 km east Memphis - the largest city of the state. Other nearest large cities are : Atlanta (350 km south-east), St. Louis(400 km north-east), Indianapolis(400 km to the north) and Charlotte (550 km to the east). Nashville's population is of 605,000 inhabitants, while the population of the metropolitan area is estimated at 1582 thousand.

People love to talk about Nashville. Nashville history began with the construction in 1779, the wooden Fort Nashborough, named in honor of General Francis Nash, the hero of the war for American independence. In 1806, Nashville received the city status and in 1843 became the capital of Tennessee. Today, Nashville is one of the fastest growing cities in the south-eastern United States.

Nashville is considered a "musical" city. First, is the home of music in the style of "country". Secondly, hundreds of companies whose activities are related to music are concentrated here. Nashville is the 2nd to the size of music production center after New York. The annual turnover of the music industry in the city is more than $ 6 billion and in the specialized companies employ about 19,000 people. The heart of the music industry in Nashville's Music Row. It is an area located to the southwest of downtown. There are numerous record companies, recording studios, publishers, licensing companies, radio networks, radio stations, as well as other companies whose business is related to the music industry. Nashville consistently ranks high in all areas: music, family, meetings, and more.

The largest sector of the economy is health care. In the area of Nashville is located 250 medical companies, which employ 94,000 people. Other important economic sectors in the region are transport and shipping, publishing, banking and tourism.

The rapid growth of the area will get in Nashville 1990s two major sports franchise. Since 1998, the newly formed Nashville Predators hockey team plays in the NHL in the arena of Bridgestone Arena. And in 1997, the Tennessee team moved from Houston NFL Houston Oilers. Having played one season nearby Memphis, the team was named Tennessee Titans and now stands at the stadium LP Field, located on the east bank of the Cumberland River opposite downtown.

Nashville is a model of the American “ melting pot”. On racial grounds of 65.9% the population of Nashville is composed of white 27.1% - African American, 3.1% - Asian. 7.5% of the population are of Hispanic origin . According to official statistics, 13% of the population live below the poverty line. The growing labor market and relatively low cost of living in the city attracted many immigrants. Nashville's event calendar is filled with multicultural events celebrating cultures from all across the globe. The city settled large groups of immigrants from Mexico, Vietnam, Laos, Cambodia, etc. Nashville is home to the largest Kurdish community in the United States (11,000 people). Because of this fact, Nashville is sometimes called "Little Kurdistan". Popular nicknames of Nashville are the "Music City" and the "Athens of the South" .

Write your Review on Nashville and become the best user of Bestourism.com 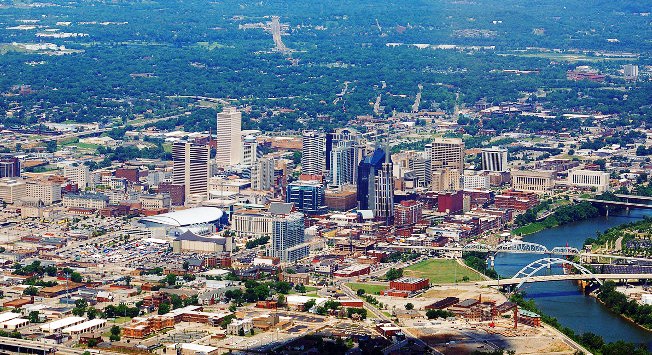 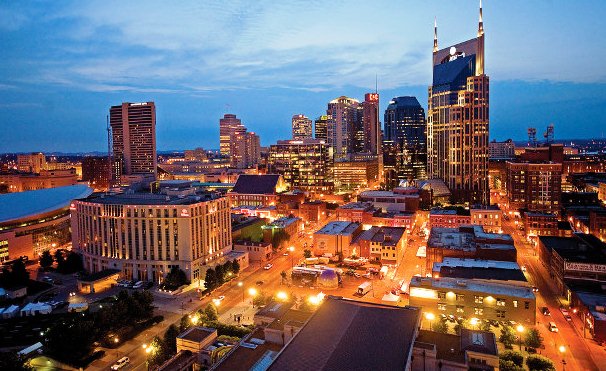 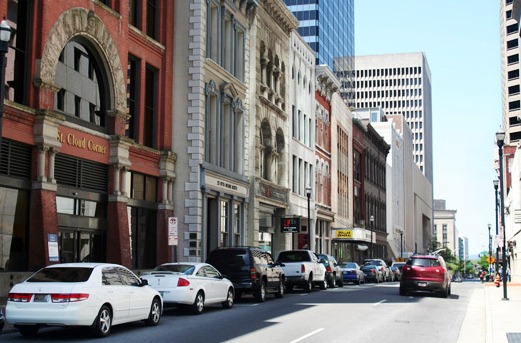 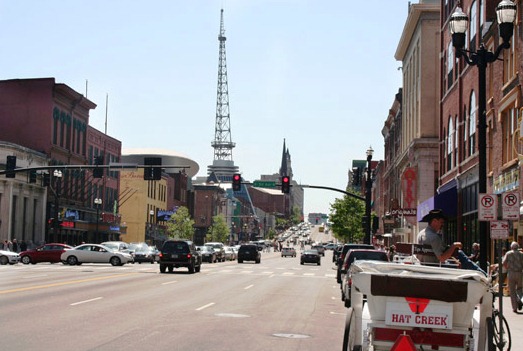 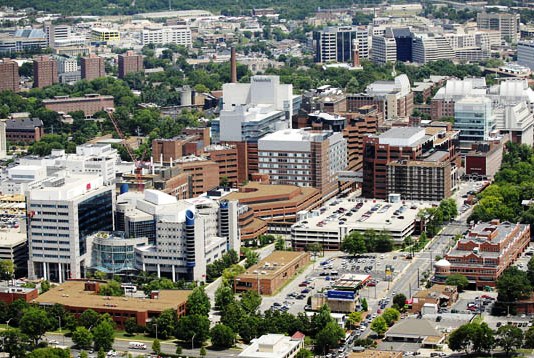 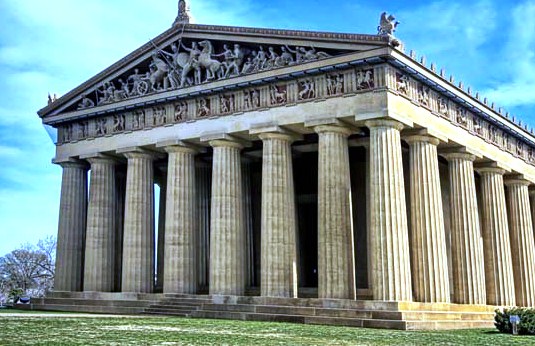 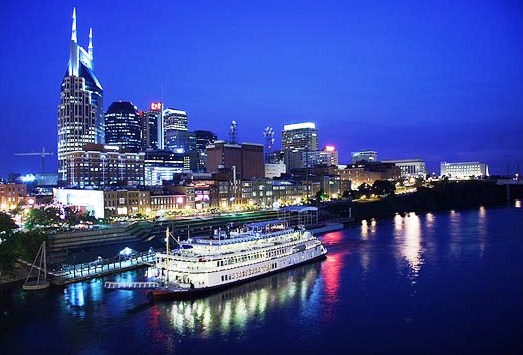