Destinations / The Best Places to Visit in Tennessee, U.S.A. / Memphis


Memphis is a city located in the southern part of the USA on the Mississippi River. It is the largest city in the state of Tennessee. The number of the inhabitants of the city of Memphis in 2010 was about 660,000 people. And the general population together with surrounding suburbs far exceeds 1.3 million. According to the majority of Americans, Memphis is primarily the city of blues and the birthplace  city of Elvis Presley.

t is a relatively young city. It was founded on May 22, 1819, when General Andrew Jackson, who became the 7th U.S. President, John Overton and James Winchester formed a settlement here. Up to this point for many thousands of years, it was an Indian land, which then briefly pressed the Spanish conquerors of new lands. Economy contributed to the formation of the active use of slaves in the rich soil of the Mississippi Delta. The city then became the largest center of cotton with wide trade links. The geographical location of the city in the heart of North America, the rapid development of transport infrastructure over time turned Memphis into a global city from a modern logistics center.

The River Port of Memphis is the fourth largest among the river ports of the United States. Memphis International Airport was the busiest airport and a large cargo in North America in 1992. It was in this city the headquarters of transnational logistics giant - the company FedEx. It is the largest employer employing more than 30 thousand inhabitants of this region. So for comparison, in the whole region, a huge manufacturing sector employed only 44,000 people. But in addition to FedEx, the city has more than 400 other smaller transport companies and firms. Thus, the most developed transport infrastructure in the region is able to take a huge amount of cargo and ship quickly from then on land transport by rail and by car. Since more than 10% of the workforce is employed in Memphis transportation and future allocation of people and goods and this is the highest among the largest cities in the United States. Other important economic sectors are services, finance, pharmaceuticals, food and medicine.

Of course, music for many years has been and continues to be the most important component of the city. Memphis was in the fourth place among all the recording facilities in the world in 1973. And then the music industry was the third sphere people were involved in the employer of the city. Memphis music legacy thrives to this day, but since then the significance of the music industry earlier in the economic area of the city no longer exists. Legendary Graceland estate, annually attracts more than 600,000 tourists. It was here that Elvis lived and died, the legend of world music and unconditional "King of Rock and Roll," Elvis Presley. Thanks to Gracel it is the main attraction of the city and is the second the number of visitors home in America after the White House in the capital, Washington.

The famous park “Tom Lee Park”, goes to the monorail tram to a beautiful island “Mud Island”, which stretches along the entire downtown. In the southern part of the island is a green park and the famous museum dedicated to the U.S. Mississippi River. Music lovers just have to walk through the streets of Memphis for a cult called “Beale Street”. Here numerous street musicians play live music and vehicular traffic on the street at night is completely overlapped.

The city is building a unique design that bears the name today Pyramid Arena. In the very near future in the pyramid, which was built in 1991 and so is the city of Memphis a shopping and entertainment center will be placed. This well-known pyramid is located north of the central downtown and is clearly visible from all sides of the city. And in Middletown, which is considered one of the most beautiful areas of the city, is the largest zoo in the state of Memphis. As for the weather in the city, in Memphis dominates humid subtropical climate. Winters are little cool, the average temperature in January is of 5 C. In the city are frequent winter with little precipitation, but occasionally there are snowfalls. Summers in the city are hot and humid, the average temperature in july is of 28 C. In spring and autumn the weather is very changeable. Precipitations are observed throughout the year.

Write your Review on Memphis and become the best user of Bestourism.com 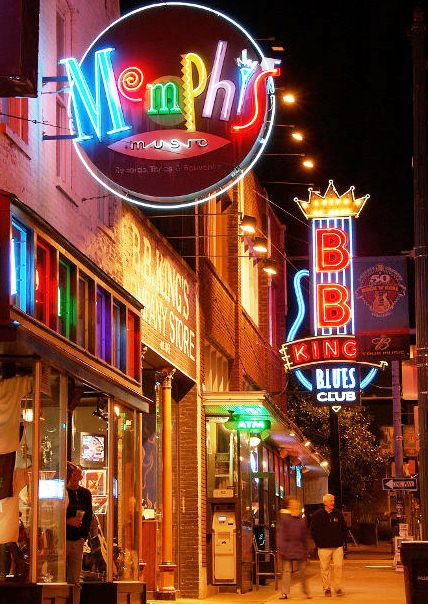 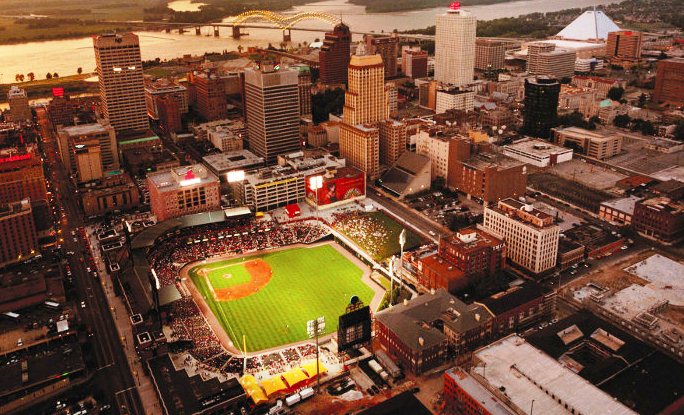 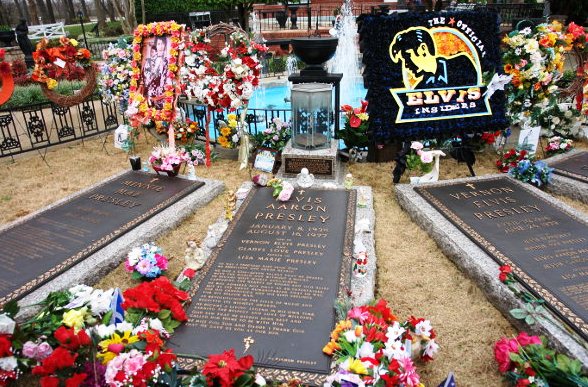 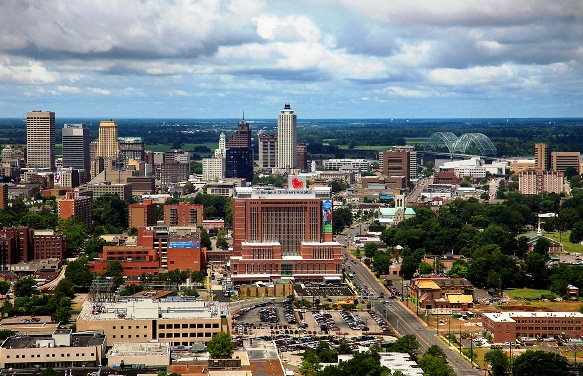 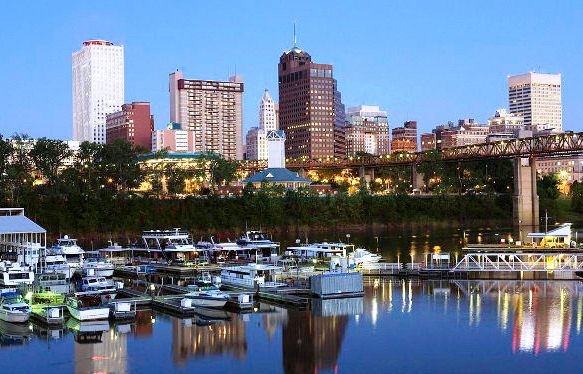 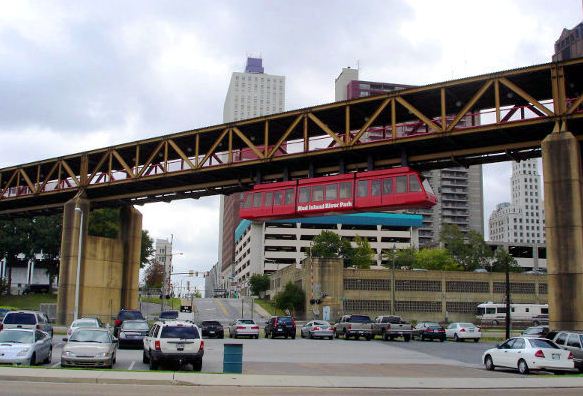 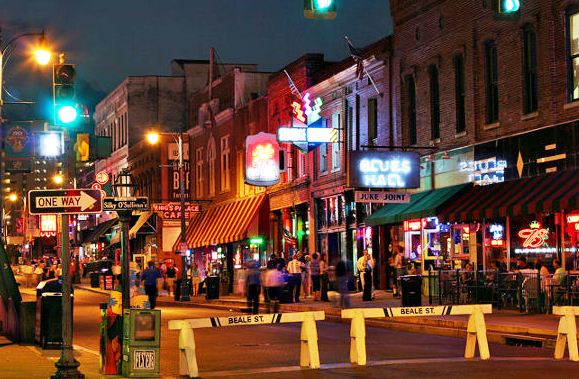 Memphis - The most famous street in Memphis 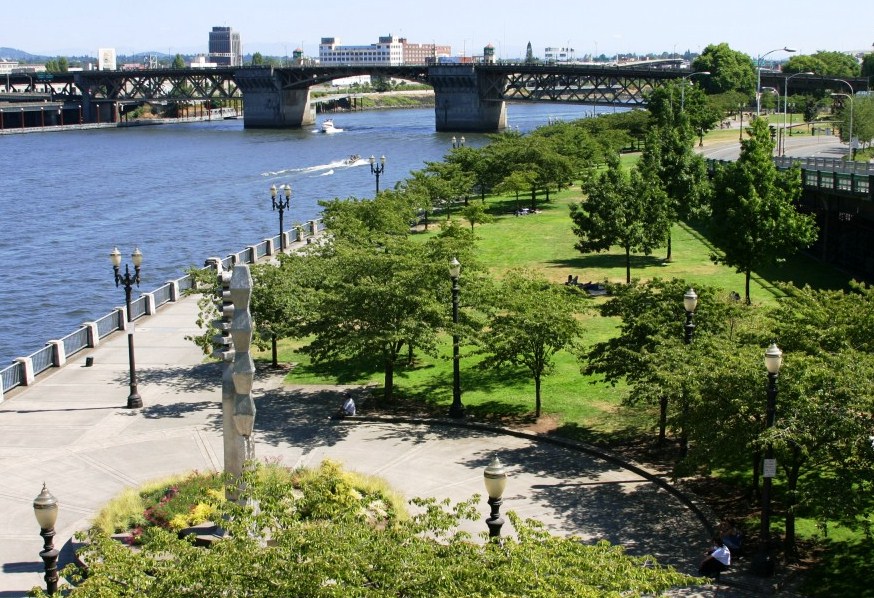