Jersey City is the second largest city in the state of New Jersey with a population of 247,000 people ( 2010). The city is bordered by New York and it is often regarded as one of the suburbs of Greater New York. Jersey City is located on a peninsula, separated from Manhattan by the Hudson River . In the north, Jersey City is bordered by the city of Hoboken , in the east by the Hudson River and Manhattan, in the south by the city of Bayonne and the Hackensack River in the west. In the southern part of the town on the border with Bayonne is a deep-water port, which is part of the Port of New York.

Jersey City once was known as an industrial and transportation center. It was a city dominated by brown and gray color. From factory chimneys smoke poured. A third of land was owned by a railway and trains rumbled night and day. In the 1960s, the railroad went bankrupt, piers rotted and the factories closed. Hard times started and the population of Jersey City began to decline. Positive changes began in 1990, with the transformation of the waterfront. In the place of factories and depots were erected tall buildings for different purposes (hotels, office buildings, residential apartments).

Today, more than them fill the office space tenants, attracted by lower prices and proximity to Manhattan. In the financial business district of Jersey City, which is known as Exchange Place, settled companies such as Citygroup, Merrill Lynch, UBS, Goldman Sachs, Chase Bank. The construction of tall buildings right at the Hudson did not stop till today. The tallest skyscraper in Jersey City is the Tower Goldman Sachs, with a height of 238 meters. Despite its relatively small size, the city consists of different neighborhoods, different from each other. Most of the buildings are concentrated in the Hudson River. Other areas of the city are neighborhoods 2.5 storey houses.

40% of households in Jersey City do not have a car, this is partly due to the well-developed public transport, which is used by 46% of the population (one of the highest in the country). You have access to Manhattan in a few minutes. A ferry service was also established. There is a car connection with Manhattan via the Holland Tunnel, laid under the Hudson River. There is also a high-speed subway Port Authority Trans-Hudson, connecting Newark - Jersey City - Manhattan. Tunnels, which go to the compositions are laid under the Hudson River. In the Jersey City buses and trams speed.

As in New York, the population of Jersey City is a patchwork mix of nationalities and cultures. Part of the population to have European roots (Italians, Poles, Irish). Others came from the Arab countries, Africa, Asia, and India. In addition, there are many immigrants from Cuba, the Philippines, Puerto Rico, the Dominican Republic. There is a significant Jewish community. 37% of Jersey City were born outside the United States. It is 3 times higher than the average values of the U.S. (12% of Americans born abroad), but comparable with the statistics of New York (35%). The survivor of renaissance, Jersey City has a good reputation. It is closer to Manhattan than parts of the Manhattan.

In this case, Jersey City is much more a quiet and a peaceful place, there are fewer people, tourists. Most people visit the Ellis Island and the Statue of Liberty , are sent there from Battery Park in Manhattan. However, you can get there by ferry departing from the docks of Jersey City. Ellis Island and the Statue of Liberty are located directly opposite the park area, called the Liberty State Park . In the northern part of the park is Central Railroad of New Jersey Terminal, from where ferries go . Deep in the Liberty State Park is a modern Science Museum Liberty Science Center. Downtown is the business district of Jersey City interesting in itself. It includes part of the embankment, which offers great views of Manhattan. The basis of downtown are the Exchange Place and Newport.

Write your Review on Jersey City and become the best user of Bestourism.com

Others The Best Places to Visit in New Jersey, U.S.A. .

Others from The Best Places to Visit in New Jersey, U.S.A. 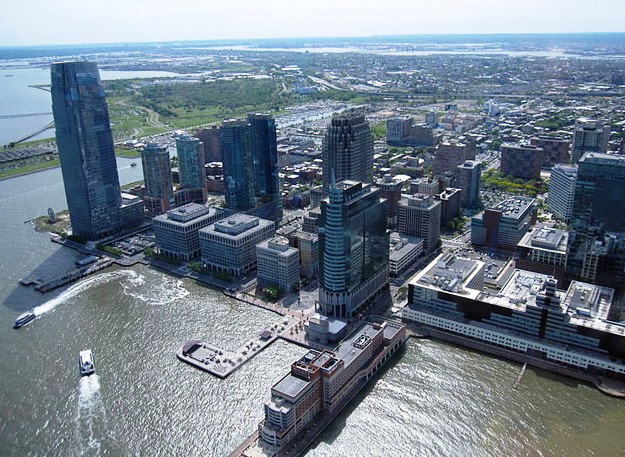 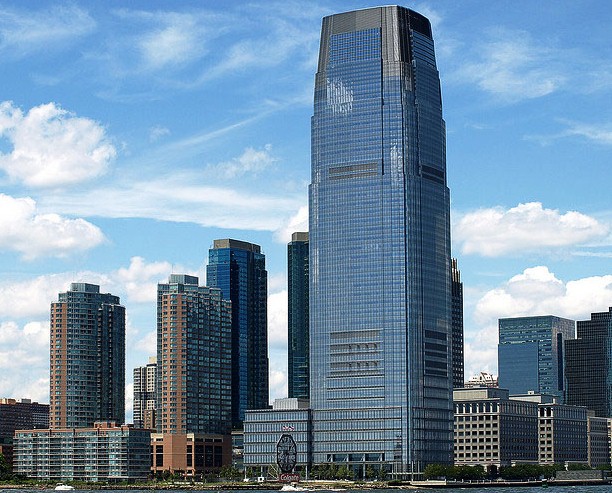 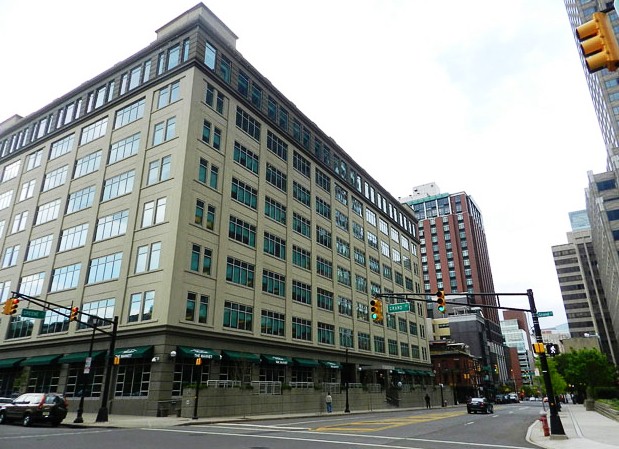 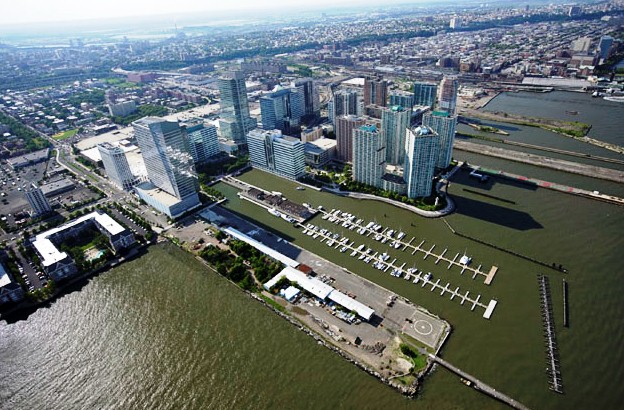 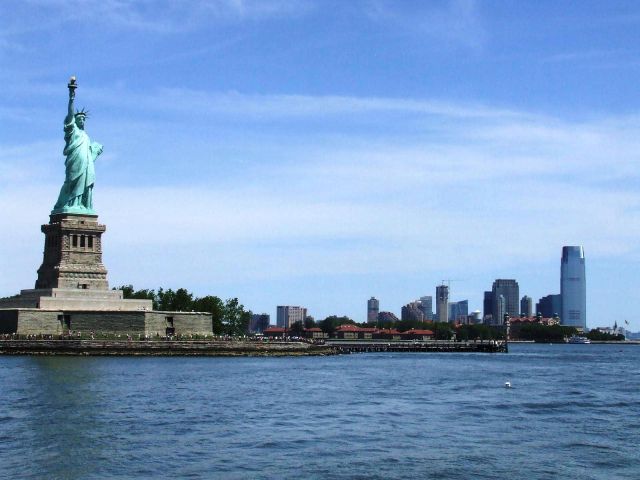 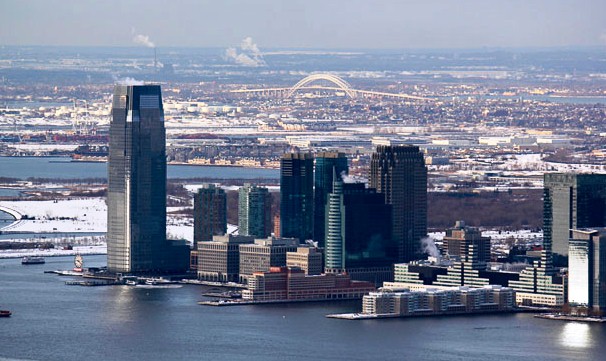