The largest city in New Jersey is Newark. The city was built in 1666. The history of the city is directly intertwined with the history of New Jersey when it transit in the hands of the British in the 17th century. Despite the fact that the city is densely populated, most of the population lives on the edge of Newark poverty. This can be seen, looking at the panorama of the city. Gray, dilapidated buildings suspiciously look askance at passersby. To improve the welfare of the local people, the local authorities have to seek new investments and ways to enrich Newark. The first efforts of the administration in recent times have brought much success.

The city started to develop business, although at one time the city was successful in the industrial sector. Insurance and service industries are evolving in Newark. The public transport system in Newark is the largest in America. A new wave of monetary influences helped to give Newark gloss antique architectural and historical monuments, due to them Newark is still attractive to tourists. Indeed, in Newark are the most beautiful monuments of the North-East America. The city is full of skyscrapers built in the "art deco" style. The first skyscrapers were built in the 20's of the last century. The Cathedral of the Sacred Heart is one the largest Gothic cathedrals of America. Newark is a multiethnic and multicultural city. These aspects are present in the lifestyle and the smallest elements of the culture of the city.

New York City is around the corner of Newark. Therefore, we can say for sure that the city has a very favorable geographical position and therefore the chances of eventually becoming a successful and prosperous town. Today we are witnessing the revival of this old embryos town. It is improving infrastructure and business and with higher levels of much material. From Newark via Jersey City you can see the well-known Statue of Liberty, the symbol of the American freedom.

Write your Review on Newark and become the best user of Bestourism.com

Others The Best Places to Visit in New Jersey, U.S.A. .

Others from The Best Places to Visit in New Jersey, U.S.A. 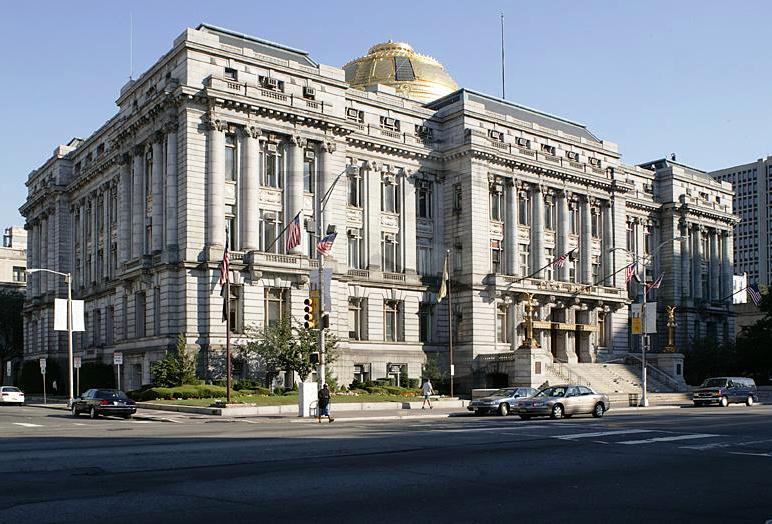