Glass Beach is a beach in MacKerricher State Park near the military base of Fort Bragg, California, full of glass exposed to sea water. After more than forty years, nature has set an example of how waste can be transformed into something beautiful. Erstwhile landfill is almost completely resorbed and tons of broken glass turned into a machined ocean of pebbles, making the " Glass Beach "one of the most beautiful in the world and drew close crowds of tourists to it. It is known that the natural decomposition of the glass according to various estimates ranges from 500 to 1000 years, that is, at most, a thousand years from Glass Beach will disappear, becoming the most common sandy beach. But now it is one of the best examples of how nature responds to man even in the toughest of his mistakes. In the first half of XX century on the territory where this beach is nowadays was a big dump. In the sixties the landfill was closed, and has since been garbage. The mountains of broken glass, plastic and other waste remained lying on the beach under the warm rays of the sun, washed by the surf and sea breezes.

Write your Review on Glass Beach, Fort Bragg and become the best user of Bestourism.com 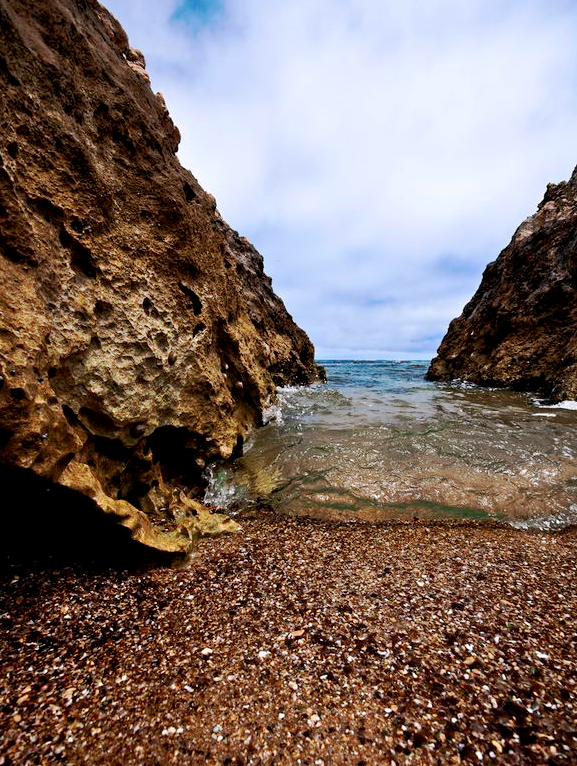 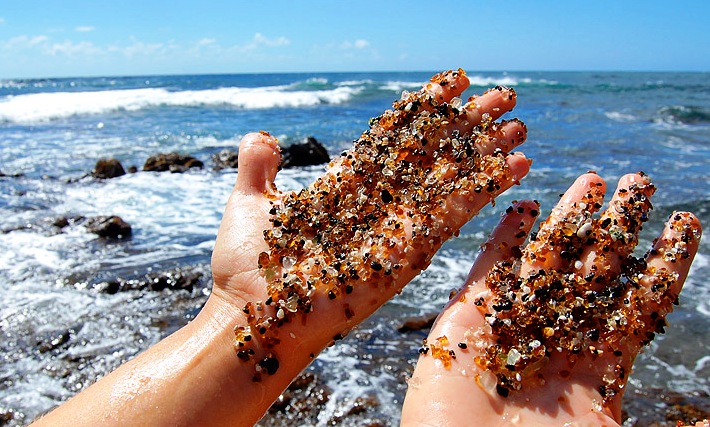 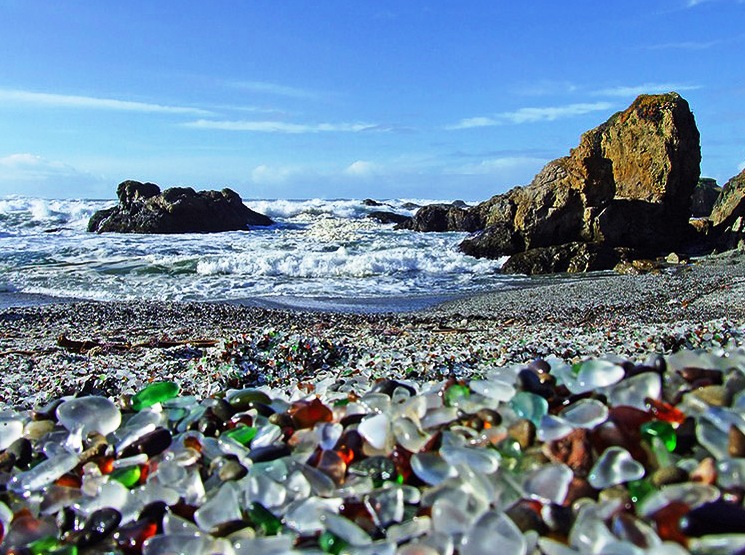 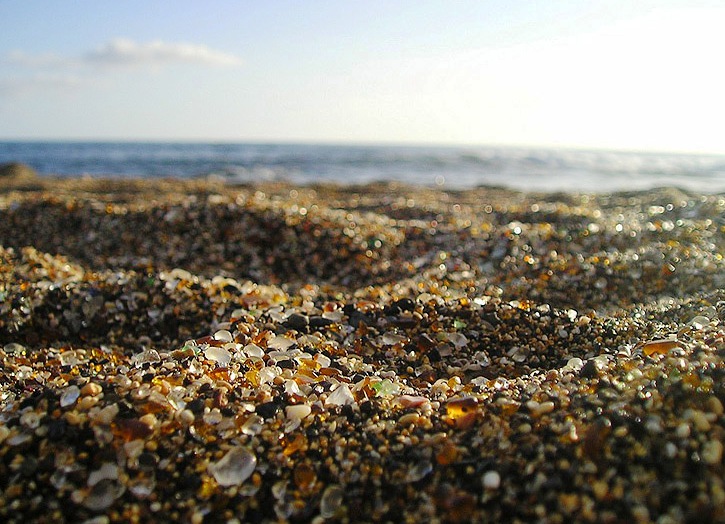 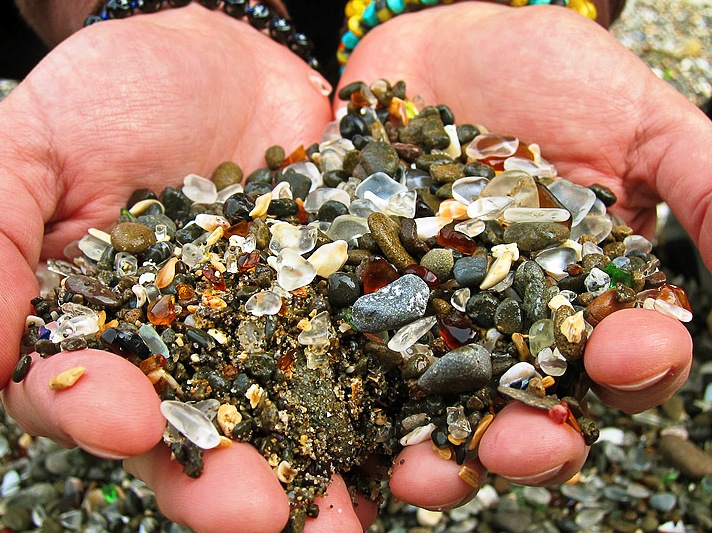 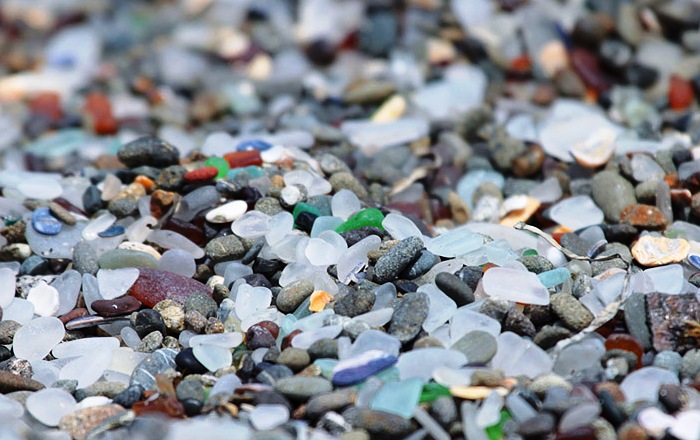 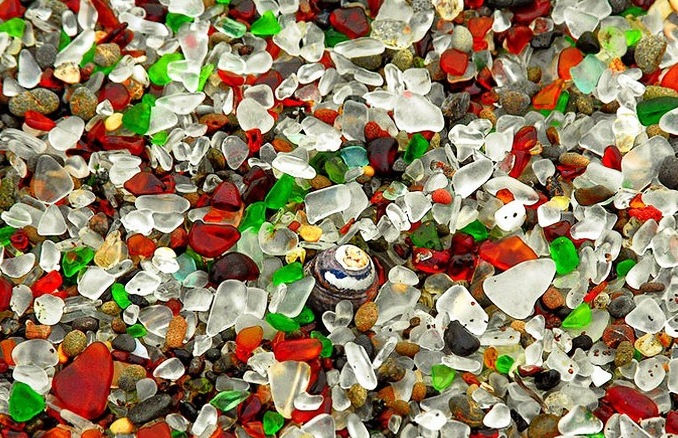 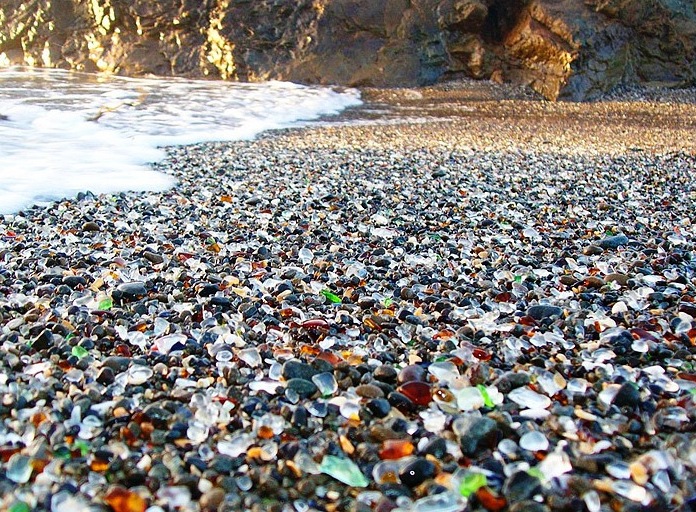