Many natural arches are the main attractions of the Alabama Hills. The arches can be easily reached by short haiku (hikes) from the Whitney Portal Road, Movie Flat Road and Horseshoe Meadows Road.  The most notable are: the Mobius Arch, the Lathe Arch, the Eye of Alabama and the Whitney Portal Arch. Mobius Arch (pictured) is one of the most famous. The classical perspective  of the arch is when  the Sierra Nevada are seen.

Write your Review on Alabama Hills and become the best user of Bestourism.com 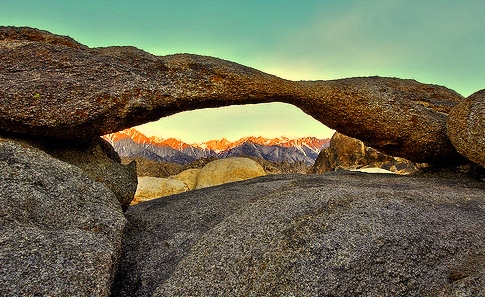 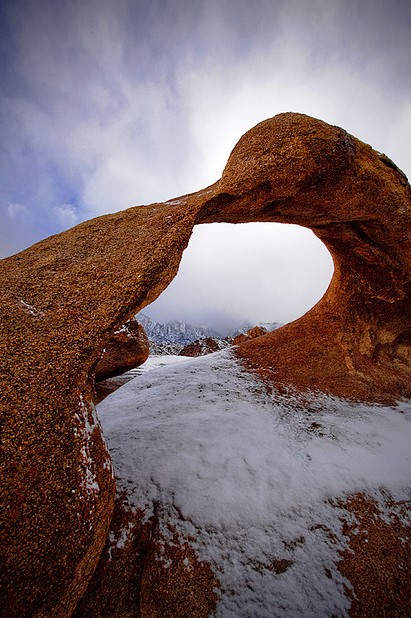 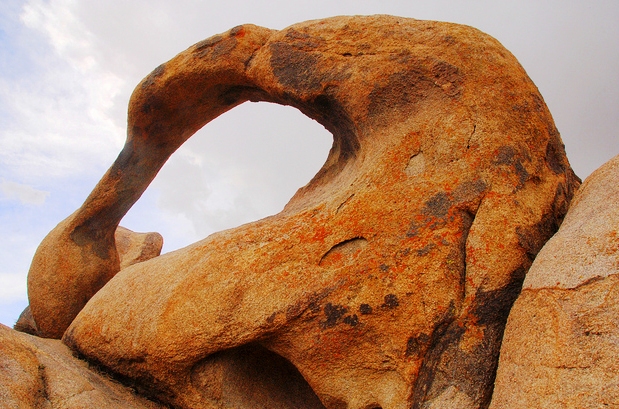