The park is known worldwide for its giant sequoias. One of them is the General Sherman Tree - the largest tree on the earth. This tree grows in the Giant Forest, which also has five of the ten largest hardwood trees in the world. In addition, the park has a number of attractions. The most popular of them - Tunnel Log is a small road tunnel, cut right in the middle of a fallen giant sequoia on the road. It is known that in its territory are the highest, the giant sequoia trees. Its name they received in honor of the Cherokee Nation Indian chief Sequoia.

The park has a mountainous terrain, rising to a height of about 400 m above sea level in the foothills, to the top of the tallest in the contiguous 48 states of Mount Whitney. Besides its unique trees, the Park is also famous for its caves. Here they were of the order of 250, one of which extends for 32 kilometers in length. Only Crystal Cave, the second largest in the park is opened for tourists. Fossil specimens give us an idea of what sequoia existed in the Jurassic period and occupied large areas in the Northern Hemisphere. Now they can be found only in California and Southern Oregon. Here redwoods feel comfortable because they love the moisture, which sea fogs brought from the Pacific. Usually the height of the giant sequoias reach 100 m in diameter and 11 m. The average life expectancy of this vast living organisms last for four thousand years. The bark of trees, thick, fibrous are not susceptible to burning. When you touch the palm as it plunges into the wood, creates an unusual sensation.

Sequoia - these giant trees, are represented by two types - evergreen redwoods and sequoias and Mammoth giant trees. Their height reaches up to 100 meters and a diameter of 10 meters. Sequoias are known for their age, a tree can live to 4000 years. The unique combination of age, size and weight of these trees makes them the largest living beings on the earth today. And this is one of the few trees that have adapted to forest fires. Only spinous pines, which are found in the arid mountains of the Sierra Nevada are inferior to giant sequoia. The most popular tree in the park is the General Sherman tree, which is located in the Forest of the Giant. This is the biggest tree in the world, which height is 81 meters in diameter at the base - about 32 meters and has an age of about three thousand years. In the Forest are five of the ten largest trees in the world hardwood. The forest road is connected to a grove of Generals Grant - Grant Grove in Kings Canyon, where there is another attraction of the park - General Grant tree. Attractive mountain scenery, beautiful waterfalls and alpine meadows attract many tourists here. The park is home to many animal species, including mice, American black bears, white-tailed deer, coyotes, lynx.

Write your Review on Sequoia National Park and become the best user of Bestourism.com 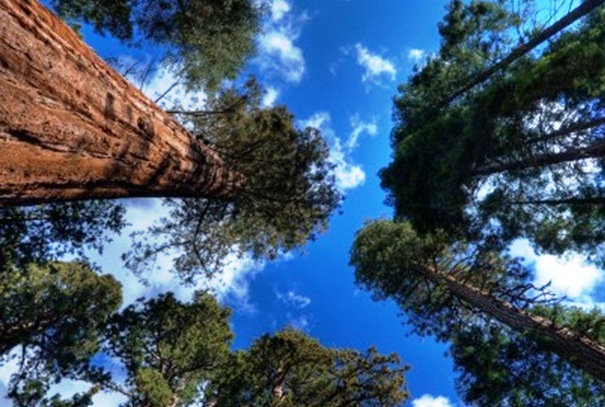 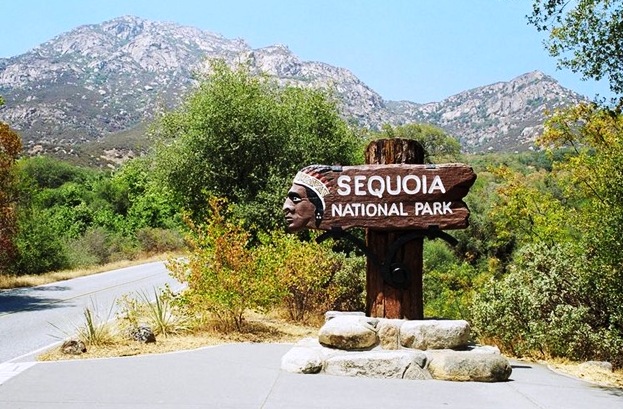 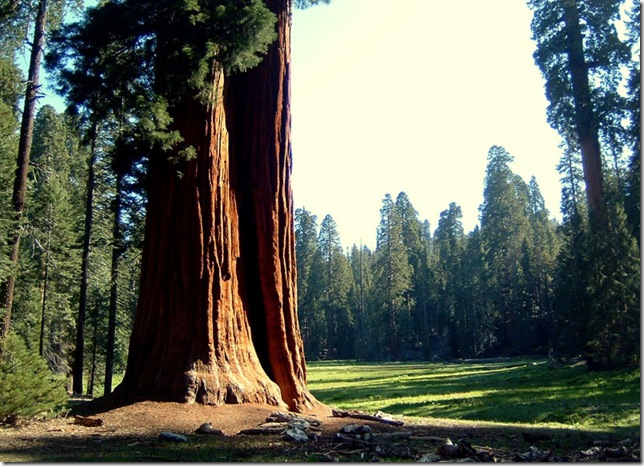 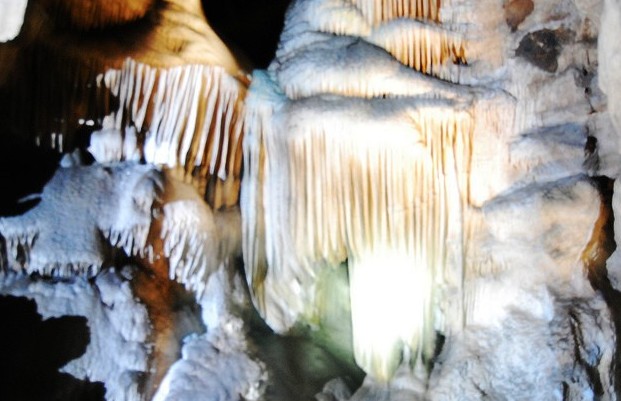 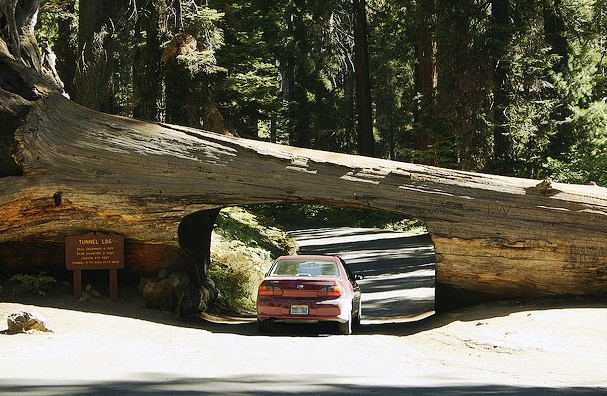 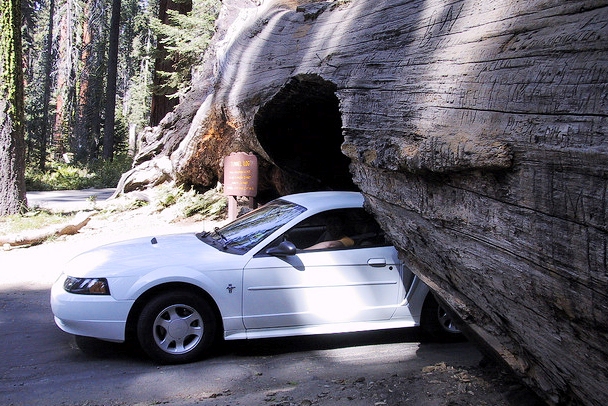