"The Mystery Spot" broadcast that this place is a gravitational anomaly, lost in the California redwood forest near Santa Cruz . The mysterious effect covers the circumference of 150 feet (46 meters) in diameter. This place is available to be visited as a landmark since 1940 and promises to change the view of human perception, the laws of physics and gravity. Tourists stream here go to experience all the delights of the anomalous zone on themselves. The path leads through the wooded slope to the rickety shack. Its walls are skewed so that it seems it will fall! And it is no accident. At the Mystery Spot nothing happened and no one can stand up straight! It seems that a mysterious force in the center of the hut is literally hurled towards you. Especially for visitors and half meters above the floor suspended from narrow perch. They simply cannot resist without using their hands, that for an ordinary person without special training is impossible. At the bar hanging there and then you cannot catch up, holding on to right: just hang at an angle of forty degrees. Water flows only upwards. Strange visual effects were observed here: the people in the hut from different points of observation seem to be higher, lower, growth. The land on which was built Mystery Spot, was purchased for the construction of summer cottages in the mountains. House builders have reported unusual phenomena: vertigo, a feeling that some force pulls them down when climbing a hill, a problem with the compass and other tools. A little house in spite of everything is still built, but the irresistible force is pulling it down, gradually taking down the mountain, until inexplicably. Nothing stopped building the attraction Mystery Spot.

Theories about the Mystery Spot phenomenon

Versions of what is happening here are a lot: natural anomalies, extraterrestrial civilizations before the intervention. Some believe that the ship buried under the earth green men or unearthly metal for its construction. There is a theory that the reason for going to the Mystery Spot is carbon dioxide torn out from the bowels of the earth and affects our perception after inhalation. There is a theory about the hole in the ozone layer, the vortex of the magma, the breaking of the crust in this place, radiation paranormal and other events. We believe that the explanation is hidden just under a visual illusion, no matter how much I wanted to believe in magic, aliens and paranormal phenomena. Mystery Spot is a very beautiful coastal forest of California and has a 15-minute track, hiking trail passing through the hills, wearing red and eucalyptus trees.

Write your Review on Mystery Spot,Santa Cruz, California and become the best user of Bestourism.com 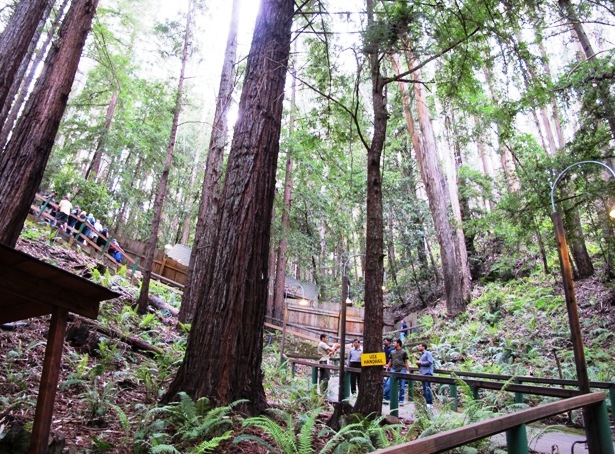 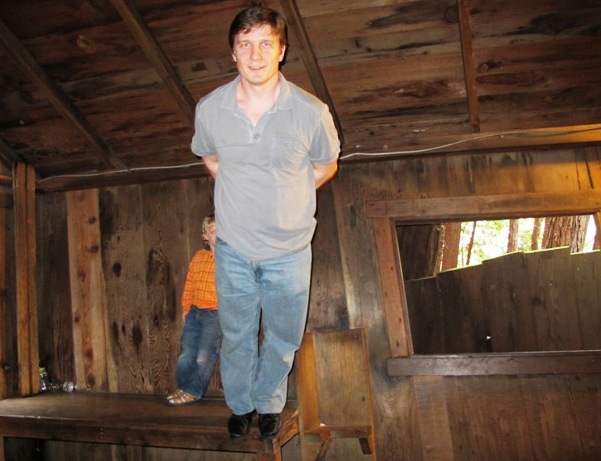 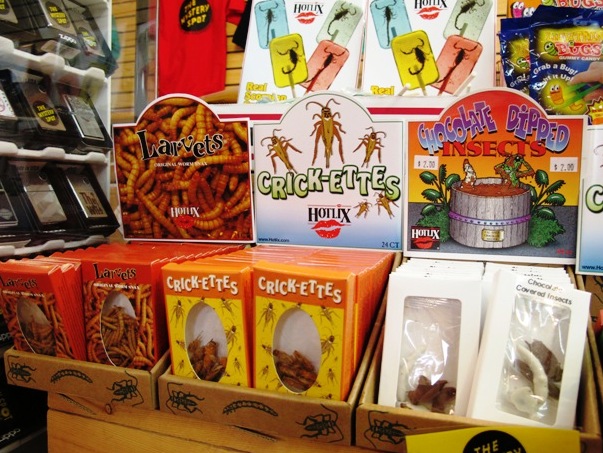 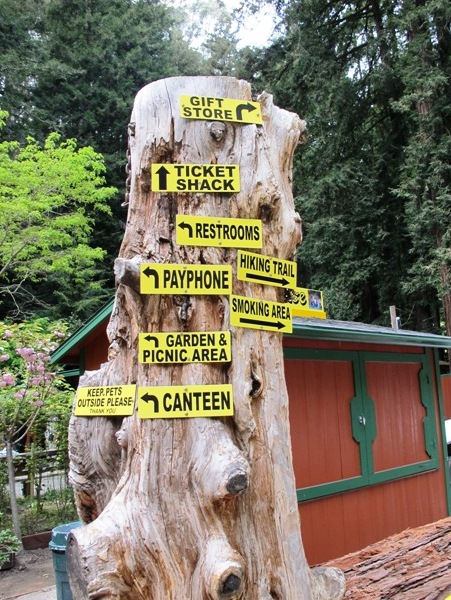 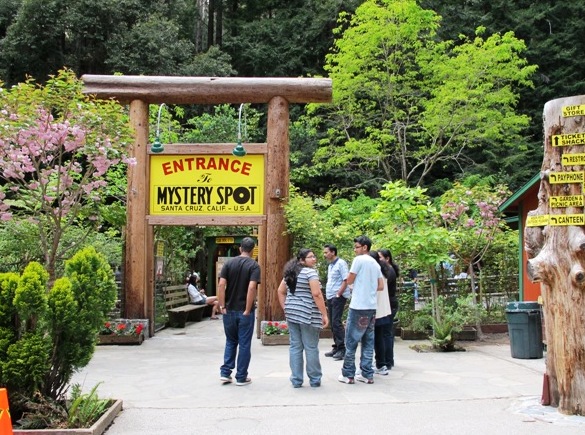 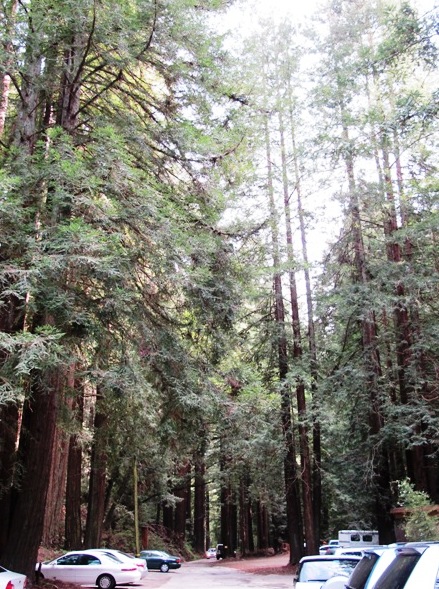