Some tours may take a day or even more if you want to visit such a place as the National Park Yosemite - a place which is recognized as one of the most beautiful on the planet. In Yosemite National Park are many natural wonders lakes and waterfalls, giant sequoias and  forests, caves, granite monoliths and mountain peaks.

The main attractions of Yosemite National Park  are:

Ribbon Stream - one of the waterfalls, the highest point of the smooth falling water;

The granite rock of Half Dome height of more than 1,500 meters;

In  summer you can also go up to Glacier Point, which offers a spectacular panorama of the park.  Wawona Tree, also known as the Wawona Tunnel Tree is a giant Sekoya with a height of 227 ft (69 m) and a diameter of 90 ft (27 m), which grows in the Mariposa Grove, Yosemite National Park. The tunnel was hacked in 1881, two persons were engaged in the work, each  was paid $ 75 for the work. The tree fell in 1969 unable to bear the weight of 2-ton snow cap, at the time the tree was 2.300 years.

Write your Review on Yosemite National Park and become the best user of Bestourism.com 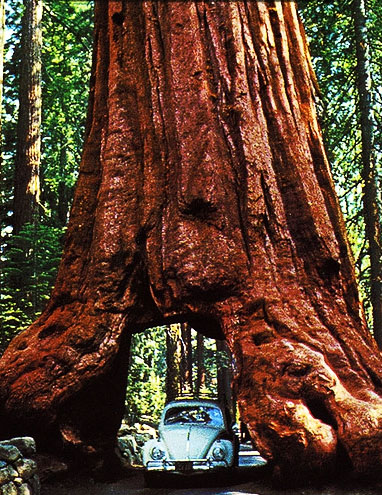 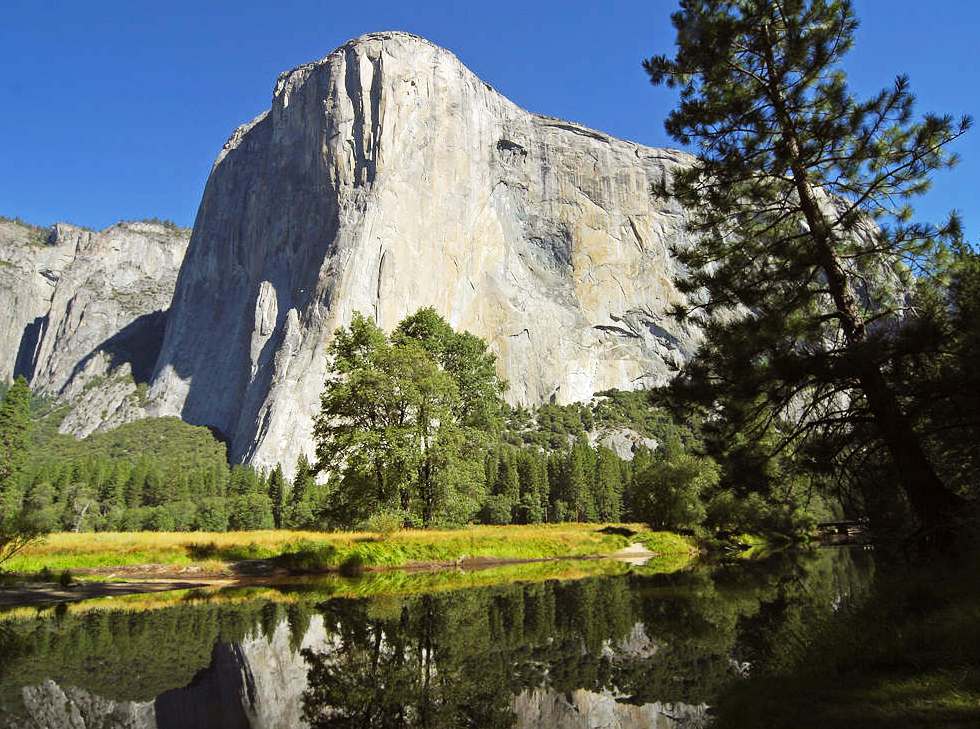 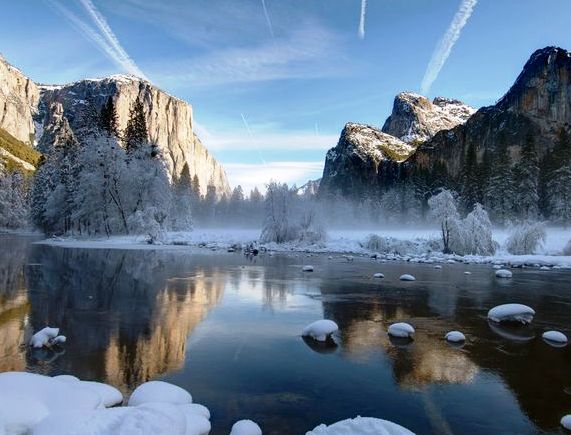 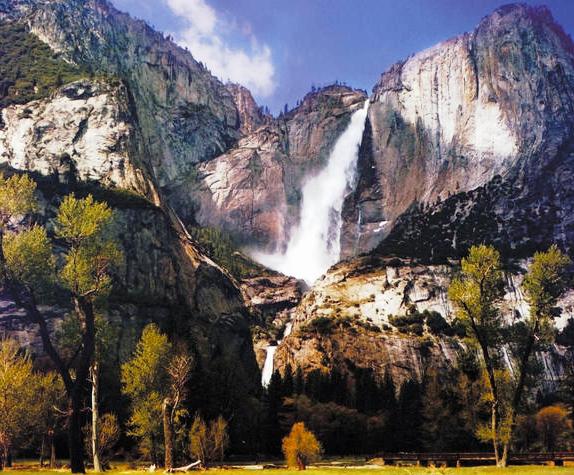 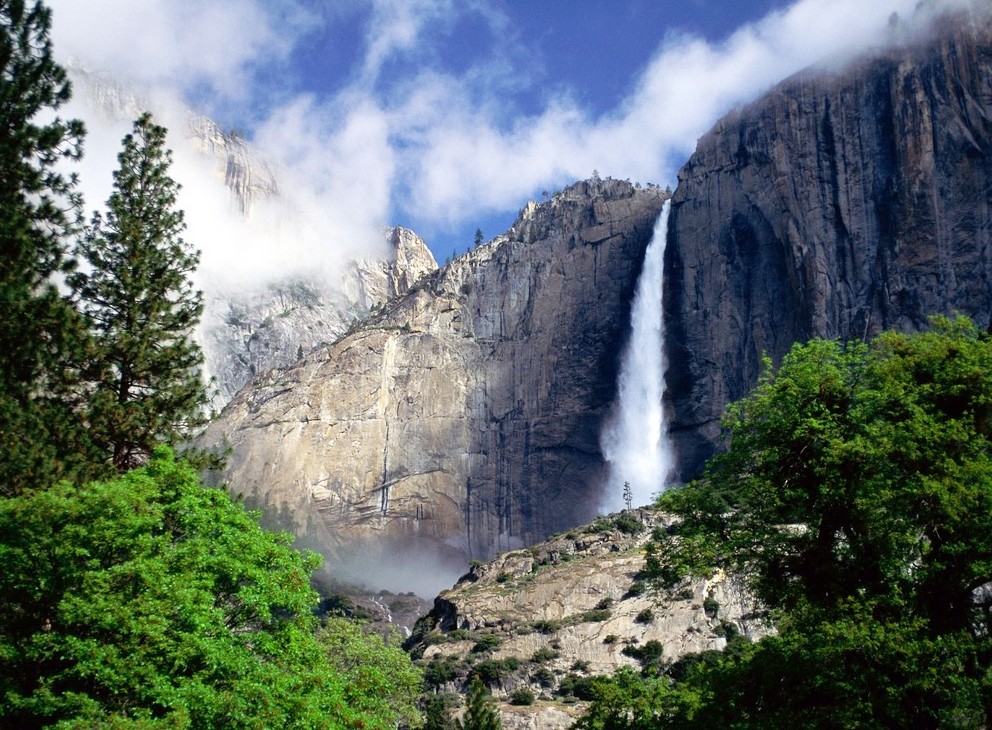