San Francisco is among the three most popular cities in the world. This small town, which occupies only 47 square km between the San Francisco Bay and the Pacific Ocean is home to more than 700 thousand people, named as one of the largest cities in the U.S. Pacific coast. In addition to the largest population of Asians, there live about 200,000 Chinese, Japanese, Filipinos, Koreans, Thais and Vietnamese.

San Francisco is one of the most beautiful cities in the United States. It is located on forty hills, surrounded by water on three sides and has many steep streets. It is a city of eternal spring, where is never cold or hot. San Francisco loves even those who actively hate everything in the United States of America. There is something in the atmosphere of light, romantic and free, so that distinguishes it from the stuffy, noisy and the metropolises of business. San Francisco is very versatile, a city of beatniks and hippies, the city of rebellious students and members of sexual minorities. San Francisco is located on the northern tip of the peninsula of San Francisco and is a central part of the so-called San Francisco Bay Area. The structure consists of several islands: Alcatraz, Treasure Island and Yerba Buena. As part of the city also has Feralon uninhabited islands, situated at a distance of 43 kilometers in the Pacific. It is often said that San Francisco is a square with sides of 7 miles (~ 11 km). The famous bridge the Golden Gate Bridge is a symbol of San Francisco. It is considered one of the most beautiful bridges in the world and is the most famous landmark . Suspended from the bridge to the two main ropes 93 cm thick, mounted on steel towers 227 feet tall. Each rope is a set of thin wires. They say if you put them all together then, they have enough to wrap three times the earth at the equator.

Write your Review on San Francisco, California, USA and become the best user of Bestourism.com 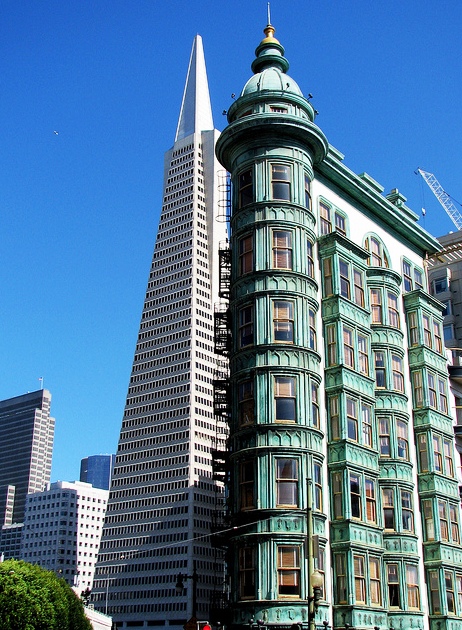 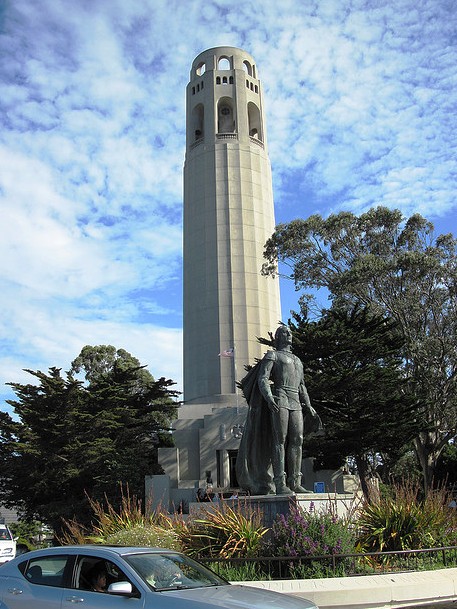 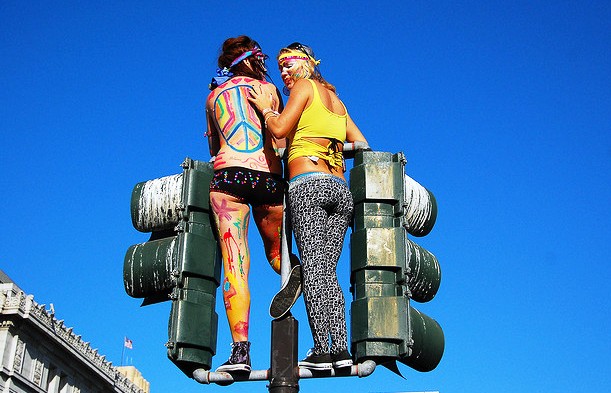 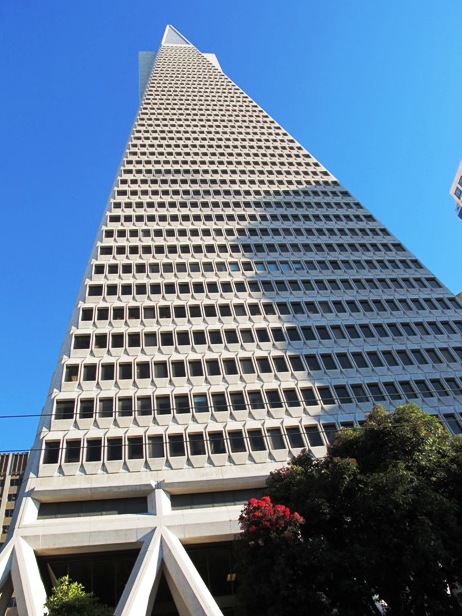 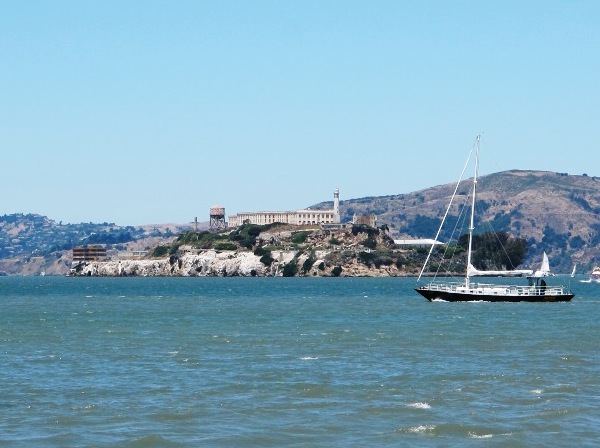 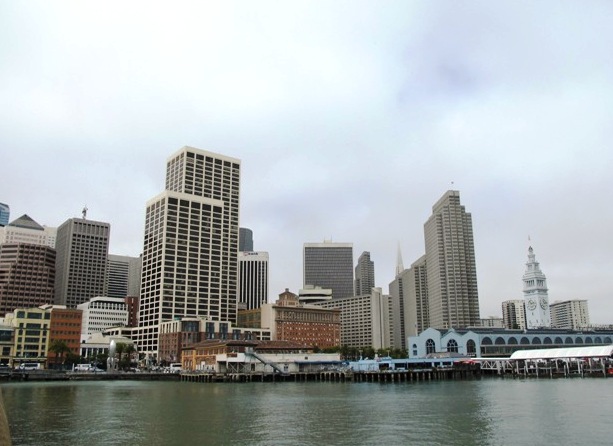 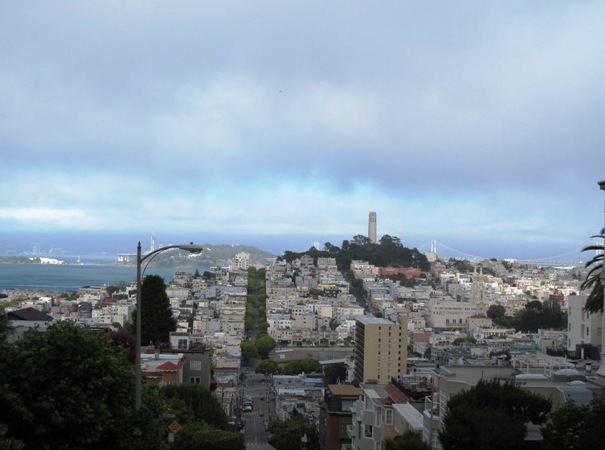 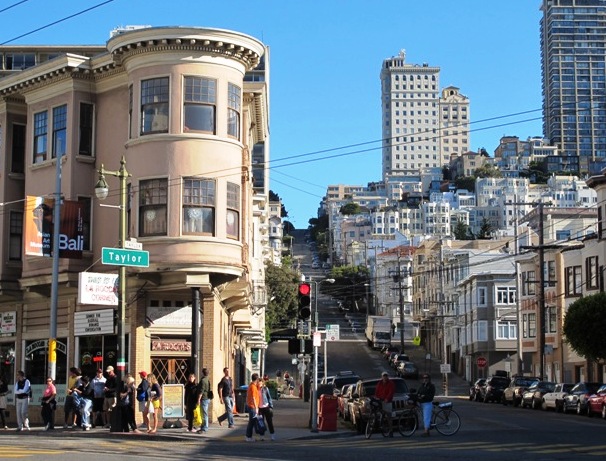