The Grand Canyon in the USA is another great attraction of Las Vegas and the Nevada desert. Las Vegas is famous not only for its casinos, but also for a huge number of other activities and excursions. Undoubtedly, one of the most interesting of these excursions is a visit to the Grand Canyon or the Red Rock Canyon.

The Grand Canyon is located on the border of Nevada and Arizona and is a huge cavity on the surface of this desert area. National Park, Grand Canyon is the most famous park in the southwest United States. It is a huge gap on the Colorado Plateau (Arizona), covering an area of 4931 km ².The Grand Canyon was formed 5-6 million years ago. The Colorado River during that time has eroded the surface to a depth of 1500-1900 meters for more than 400 km. Thus was formed as a slice of terrestrial rocks over millions of years. The Grand Canyon’s width is formed of hundreds of meters on top at the bottom. The desert of Nevada put its mark on the climate of the Grand Canyon. At that time, the temperature at the top might be 14 degrees Celsius at the bottom, but it can reach 40 degrees. Colorado carries its waters to the bottom of the Grand Canyon, carrying thousands of tons of sand and stones in red. That's why it got its name "Colorado" in Spanish "red."

The status of National Park, Grand Canyon was in 1919 and in 1979 it was listed as a UNESCO World Heritage site. Although the Grand Canyon cannot be attributed to the largest and the deepest in the world, what interests the fans is the untouched nature. Every year it is visited by about 2 million people among which honeymooners, performing wedding trips.

The Grand Canyon is the second most popular route after Niagara Falls. And it's no wonder - the great valley can make a strong impression on an unprepared audience. The disorderly accumulation of cliffs, rocks, canyons, waterfalls and numerous caves, formed about 5-6 million years ago, their outlines resemble huge pagodas, towers, pyramids, and walls. Contemplating the sublime spectacle is not easy to realize the scale of the changes that have been subjected to no time flat plateau. It is even harder to believe that they are caused by the ravages of the Colorado River, the natural processes of weathering and erosion.

The flora and the fauna in the National Park is very diverse, because the climate is at the bottom of the Grand Canyon and on the plateau is very different. While at the bottom of the canyon the air is heated to +40 ° C, the temperature at the top may be only +15 ° C. The desert areas are replaced by forest, yuccas, agaves and cacti give way to birches, pines, oaks and junipers. The reserve grows 1,600 species of plants, are home to 89 species of mammals, 355 species of birds, 47 reptiles, 26 amphibians and fish. For active recreation make a hike on the Bright Angel Trail, the route connecting the South Rim to Plateau Point, canoeing or kayaking on the Colorado River.

Write your Review on Red Rock National Canyon and become the best user of Bestourism.com 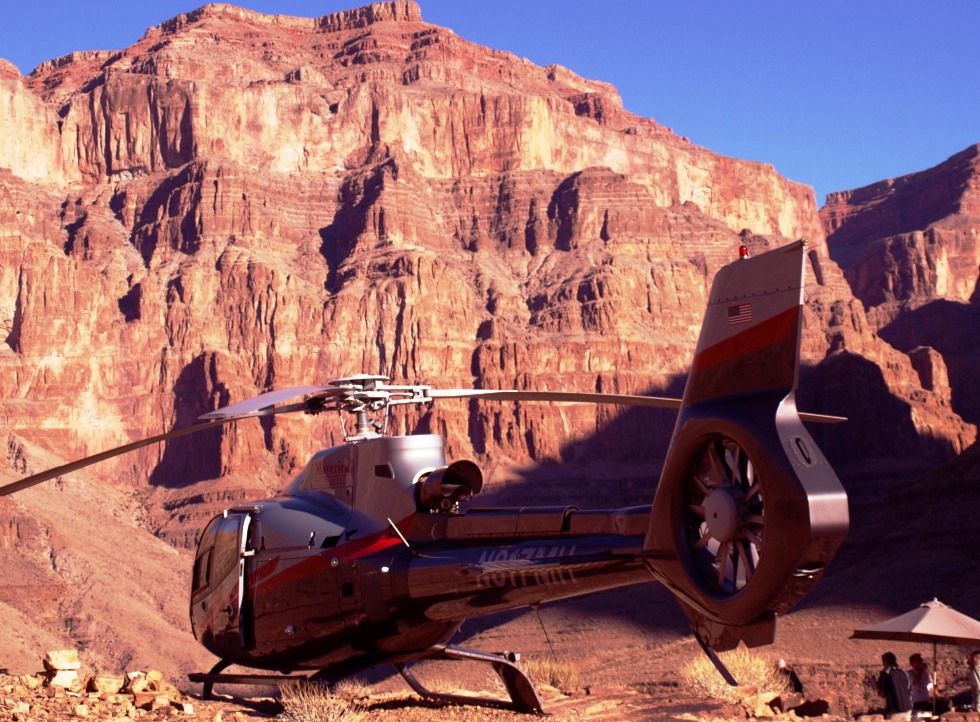 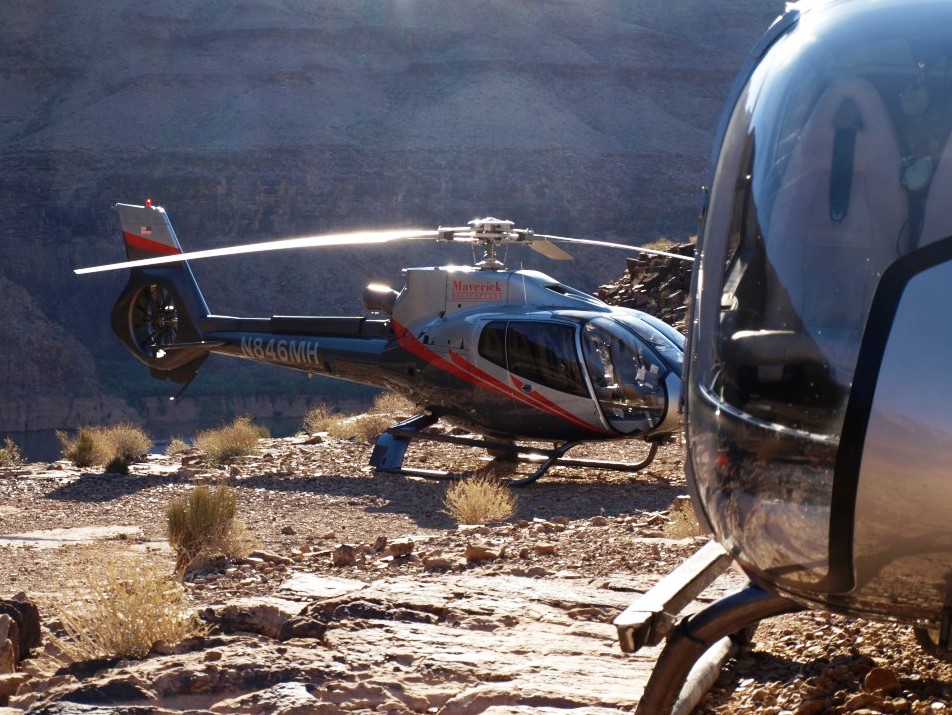 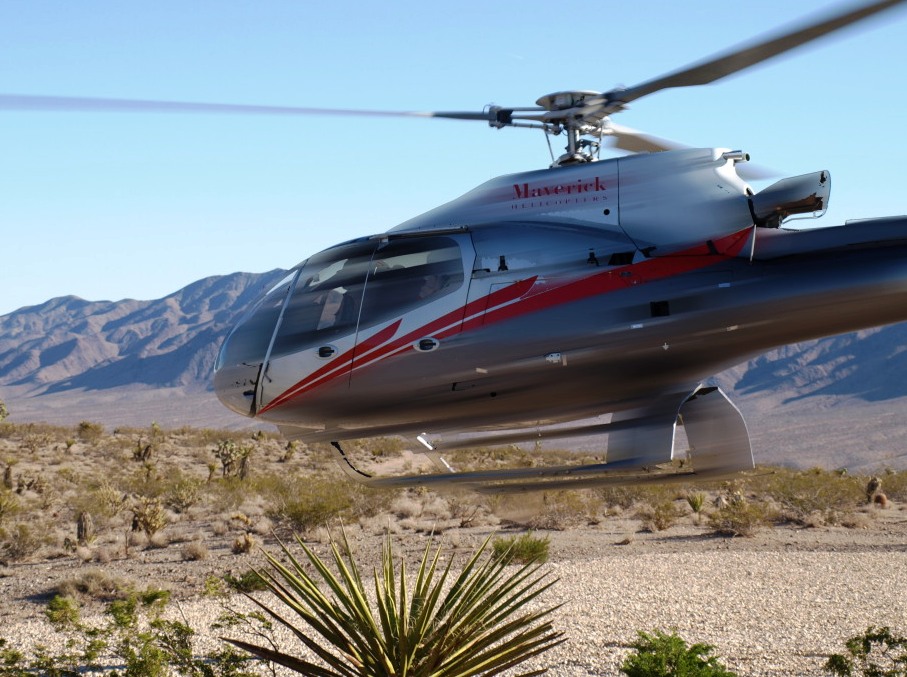 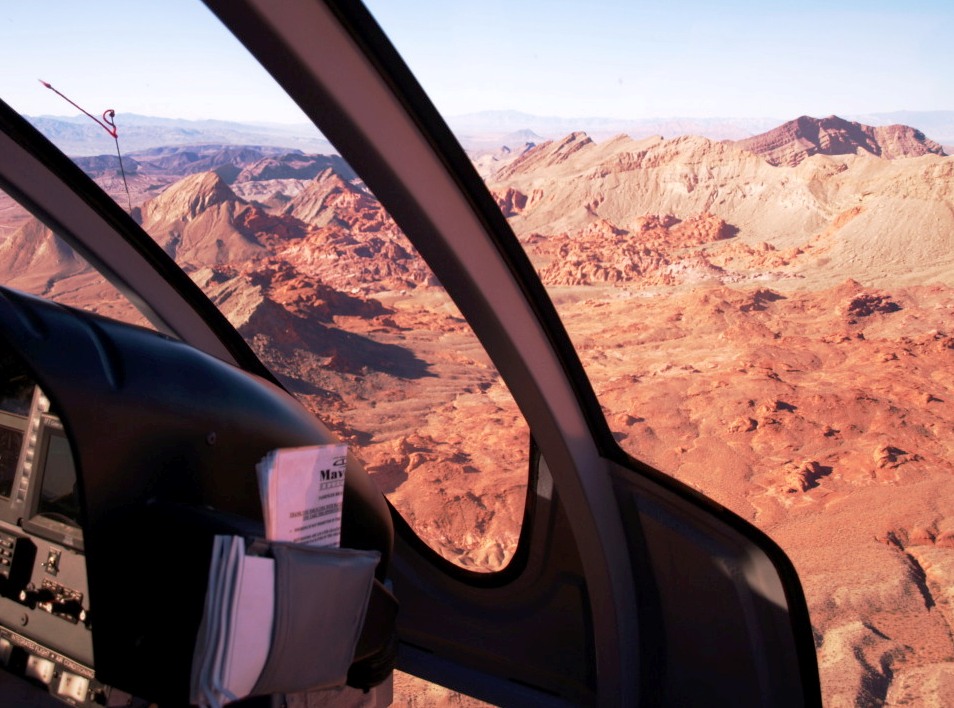 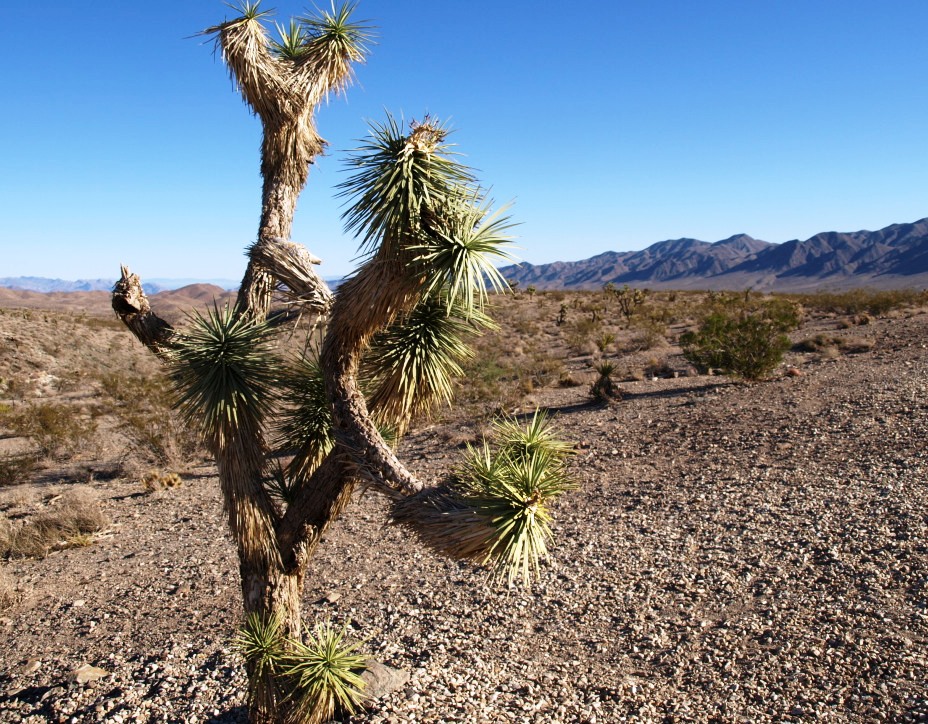 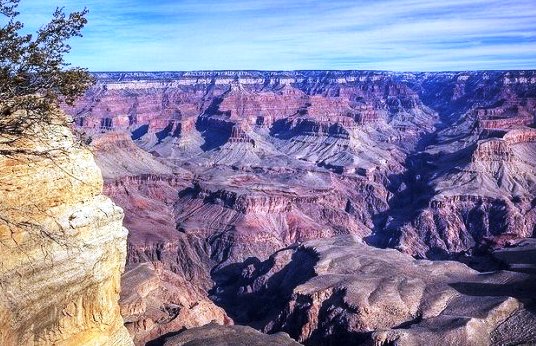 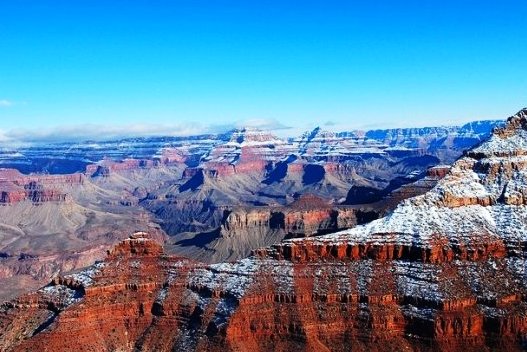 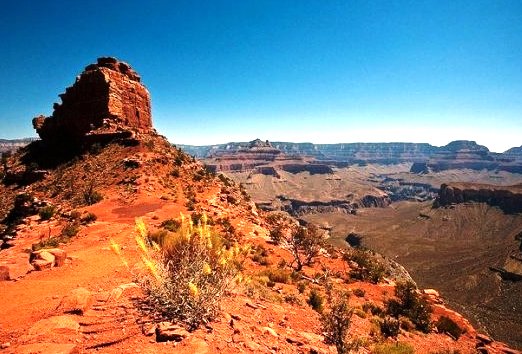 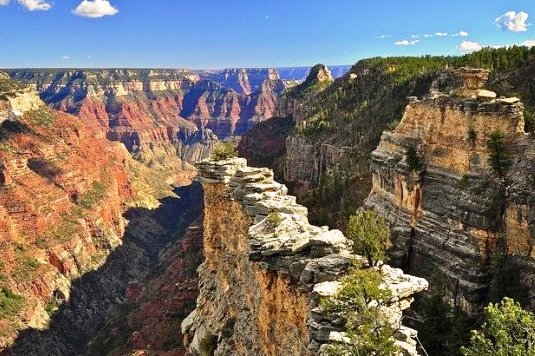 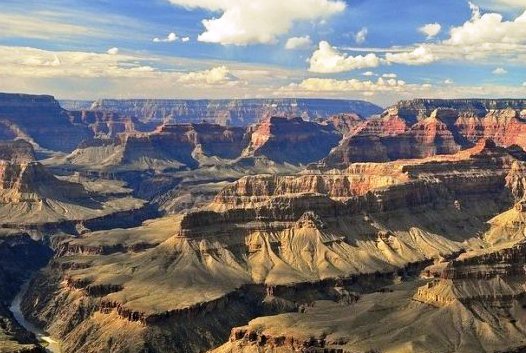 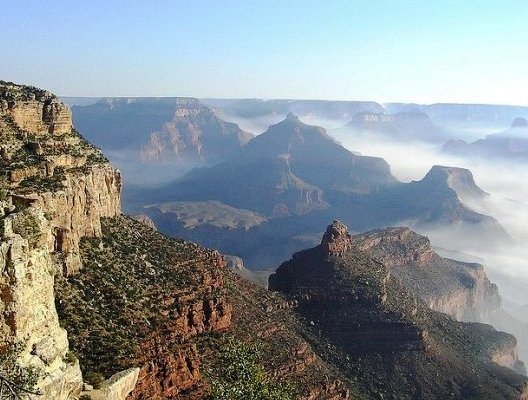 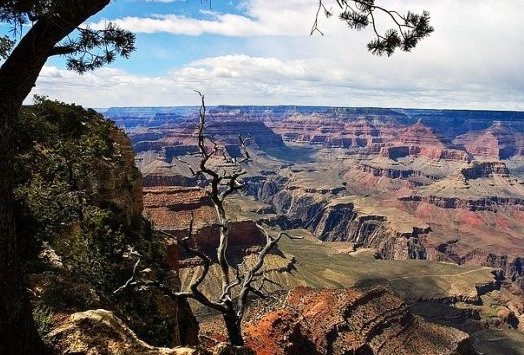 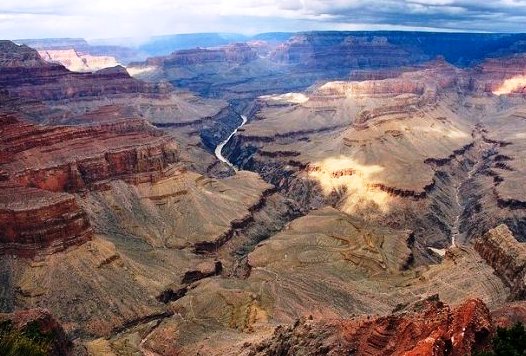 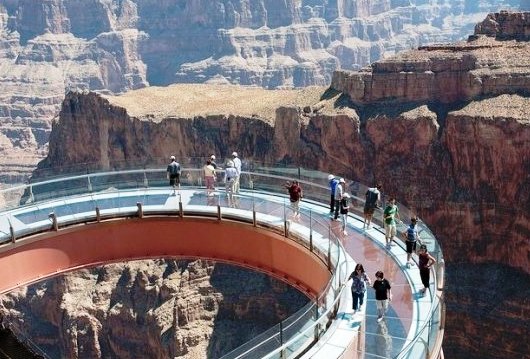 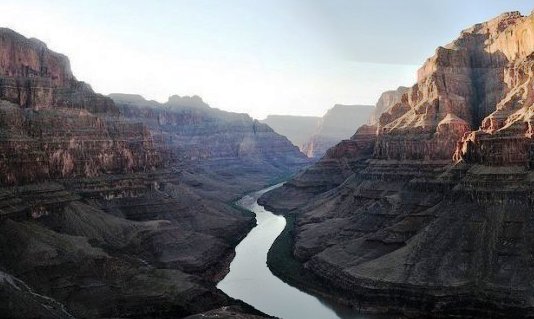