Cotroceni Palace is part of the Cotroceni National Museum, an institution specialized for presentation of medieval and modern history of the palace and the evolution and transformation over time. Over three centuries, a long line of outstanding personalities made decisions and ruled Romania from here, starting with the founder of the palace,the rich ruler Serban Cantacuzino, Constantin Brancoveanu, Nicholas and Constantine Mavrocordat, Alexander Ypsilanti, Gheorghe Constantin Hangerli, Alexander Moruzi, Barbu Stirbei, Alexandru Ioan Cuza, Carol I and Ferdinand I. Currently all Cotroceni has architectural design and artistic composition clear. The core construction is the high monastery by Serban Cantacuzino in the late seventeenth century, an exceptional piece of Romanian medieval art and architecture.

It has undergone many changes over the three centuries of existence, some remarkable design and proportions, some being totally inadequate. But they have not affected the initial building design, structure and expression was maintained overall volumes. Dedicated spaces inside of the museum architecture, the buildings that comprised Cotroceni is perceived as a conglomerate style, the first leading to a slight confusion, by putting together or overlapping functional and aesthetic surgery remodeling. To this day, the specific construction works are the original monastery (the late eighteenth century) and the Royal Palace (late nineteenth century and early twentieth century), as the recent restoration and the expansion of the whole ensemble.

Write your Review on Cotroceni Palace and become the best user of Bestourism.com 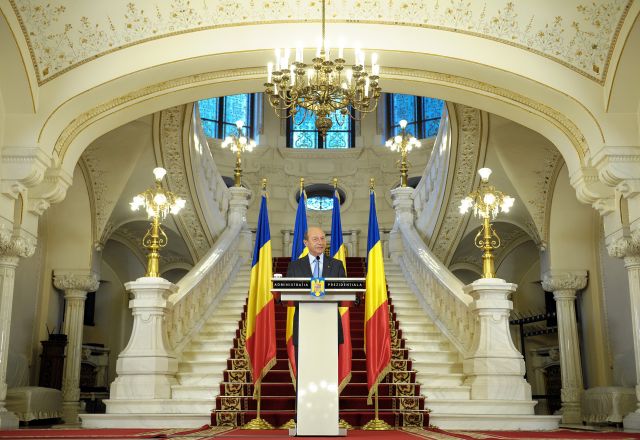 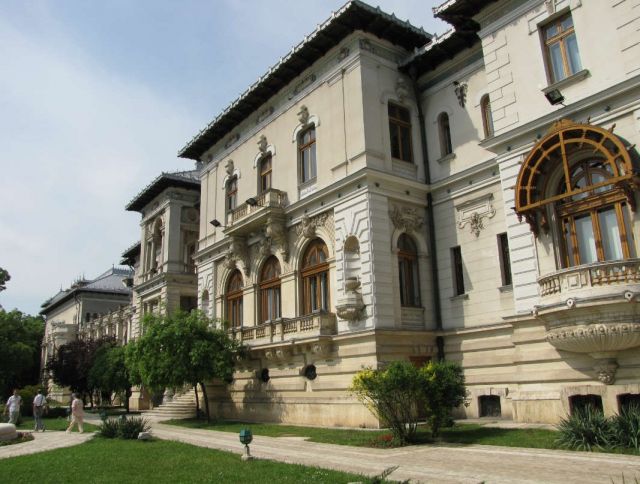 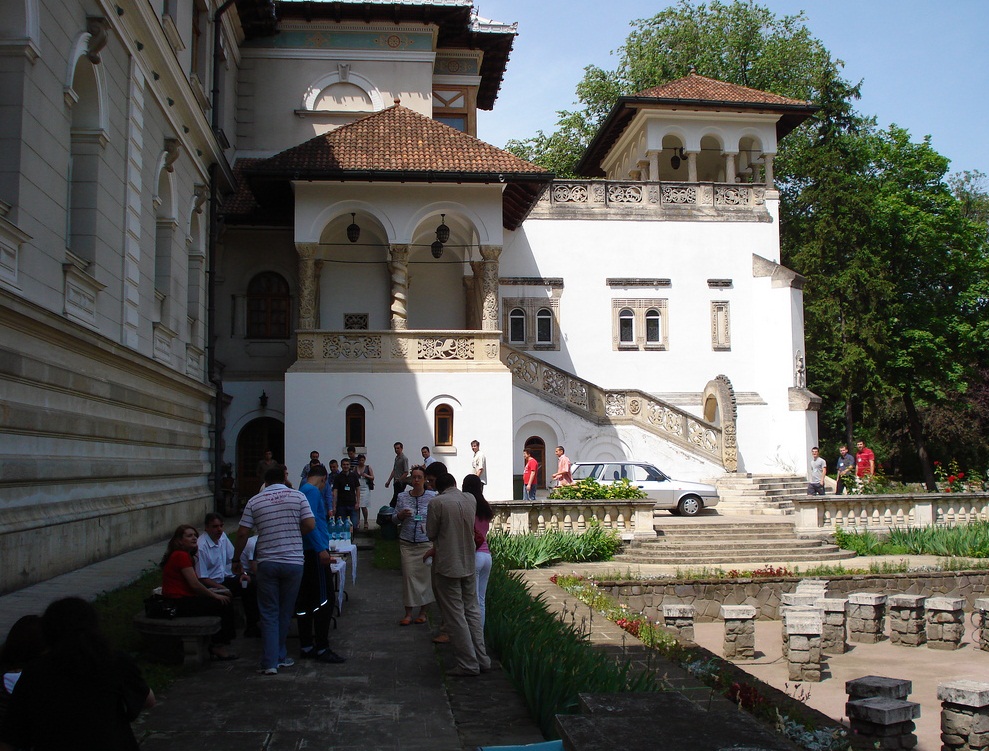 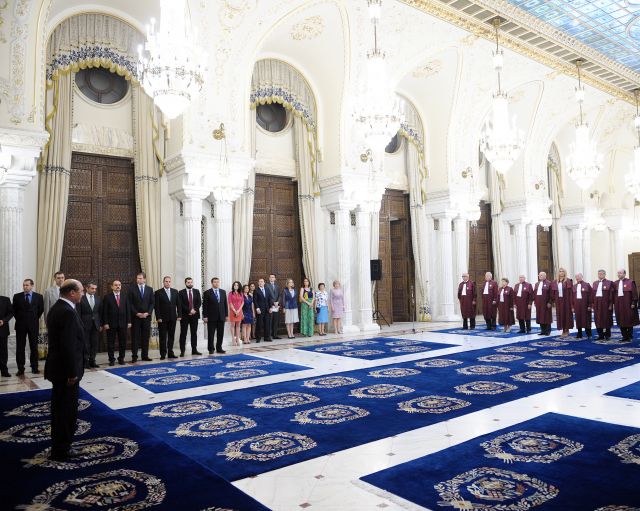