Destinations / The Best Places to Visit in Bucharest, Romania / The Royal Palace


The Royal Palace is located downtown in the middle of the historic buildings and other sightseeing places as Kretzulescu Church, Romanian Athenaeum, Central University Library and the Athenee Palace-Hilton. The church was built between 1927 and 1937 by the architect Roman D. Niculescu. In 1948, after the abolition of monarchy, the Royal Palace became the headquarters of the National Museum of Art. Inaugurated in 1950, The National Gallery houses the works of such painters as Theodor Aman, Nicolae Grigorescu, Stefan Luchian, Nicholas Tonitza Pallady and some sculptors as Demetrius Paciurea, Medrea Constantin, Ion Jalea and the famous Constantin Brancusi.

The most spectacular is the European Gallery opened in 1951 which consists of 15 rooms. Here are exhibited paintings and sculptures signed by Rembrandt, Veneziano, Titian, Tintoretto, Zurbaran, El Greco, Renoir, Monet, Pissarro, Delacroix Breughel, Rubens and Sisley. The heritage museum includes 4,000 engravings and drawings of famous Romanian and foreign artists.

Write your Review on The Royal Palace and become the best user of Bestourism.com

Maps of The Royal Palace 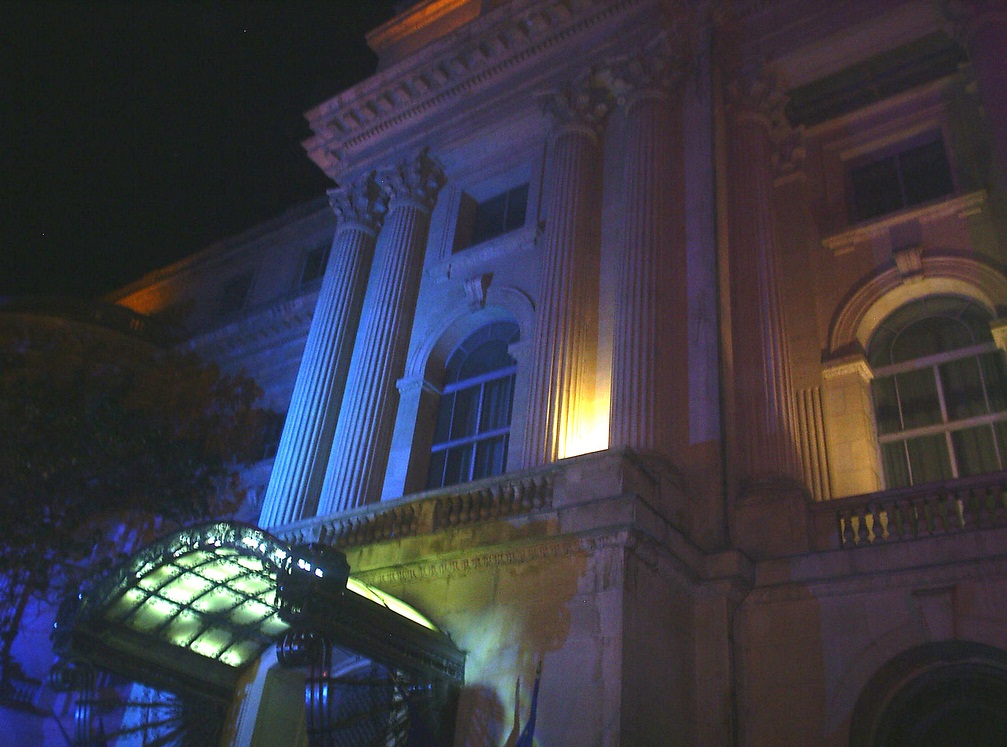 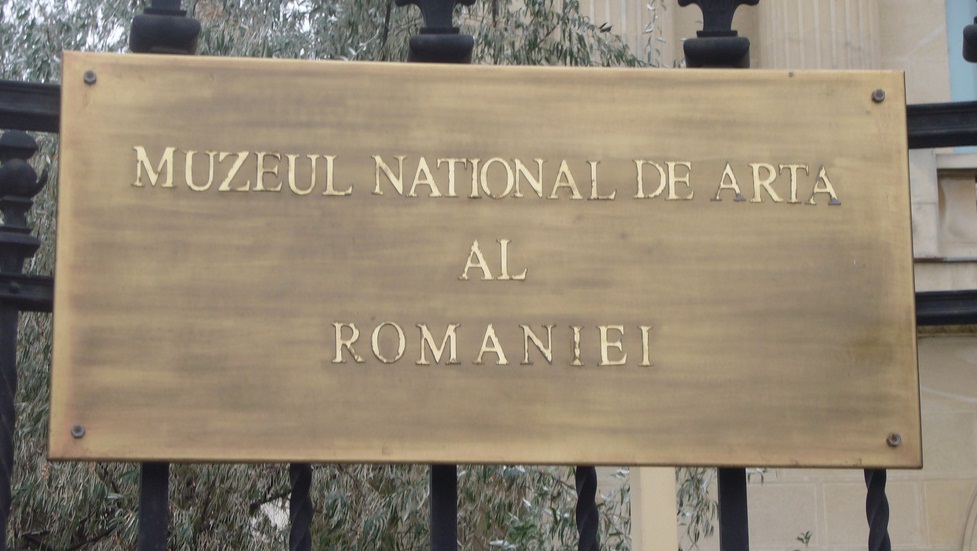 The Royal Palace - The National Museum of Art entrance 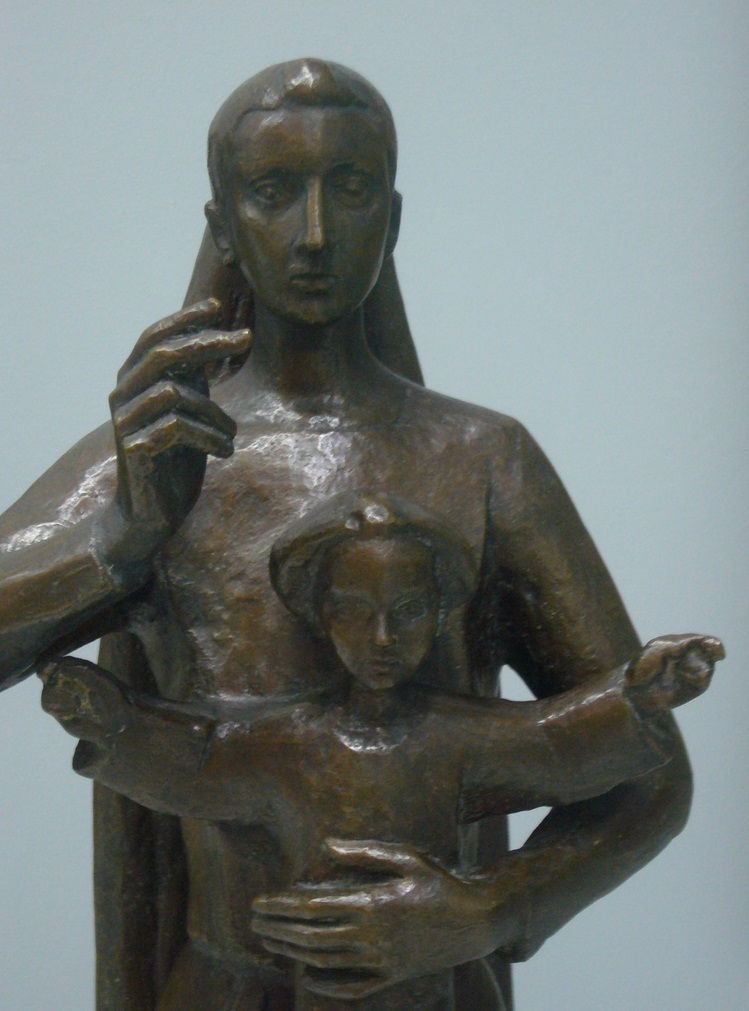 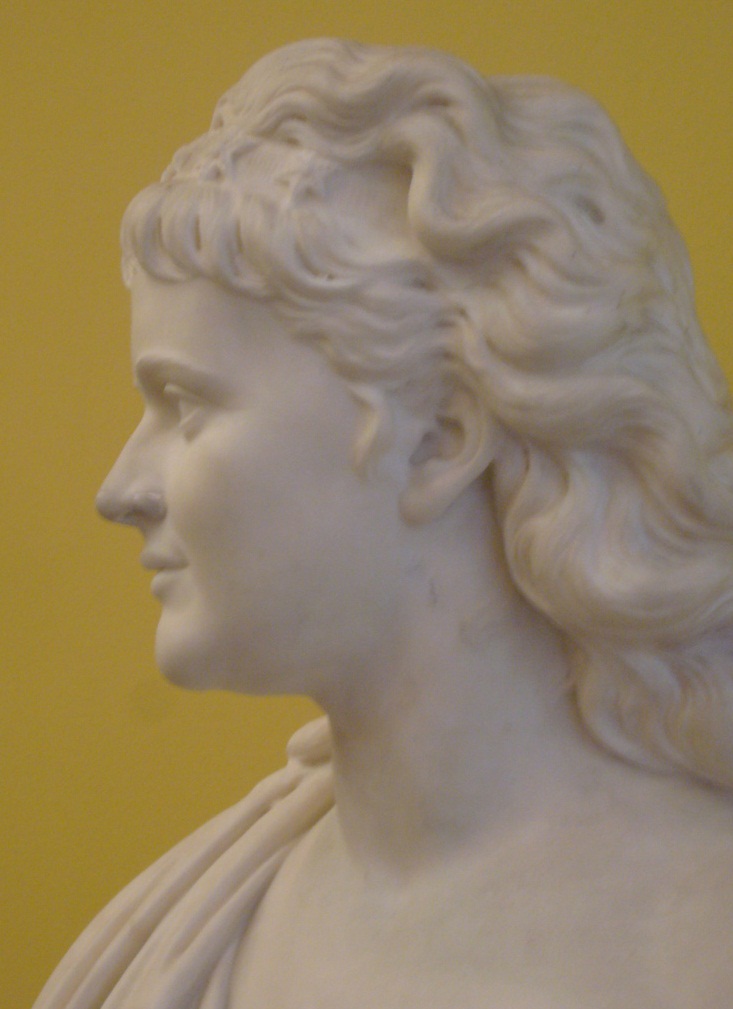 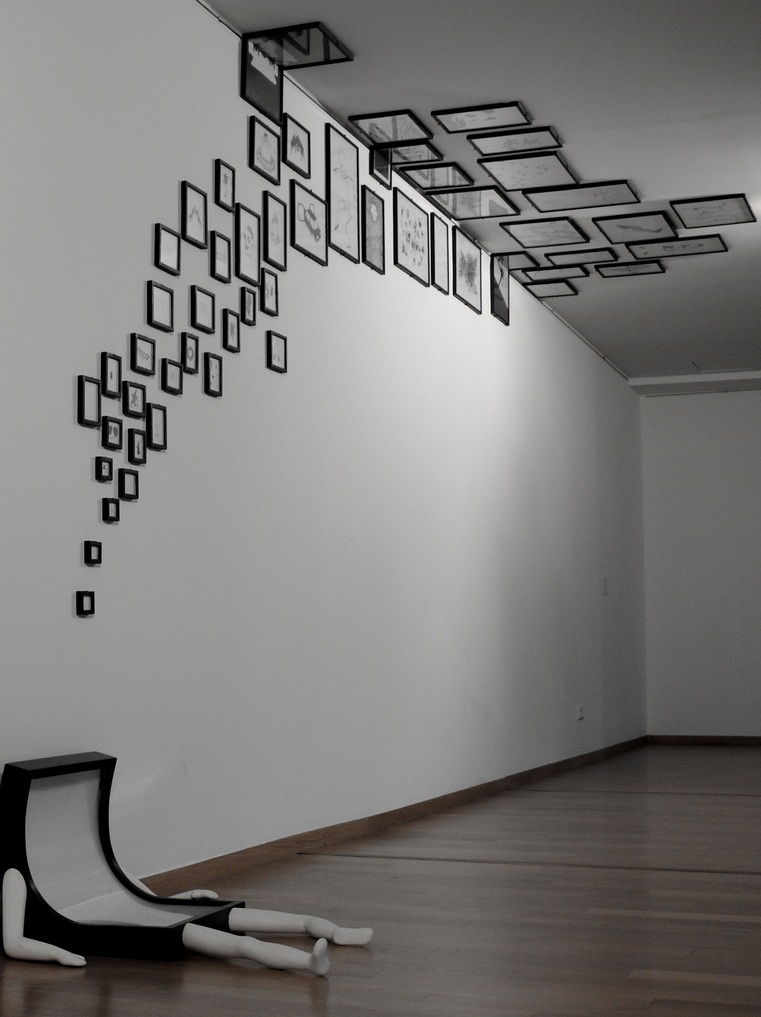 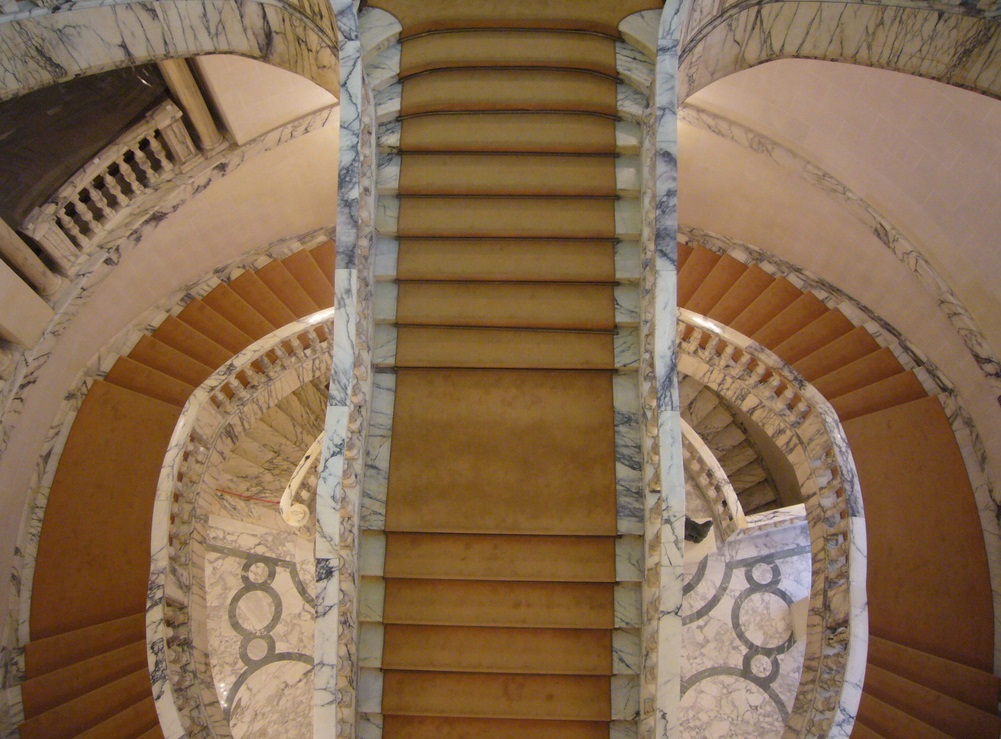 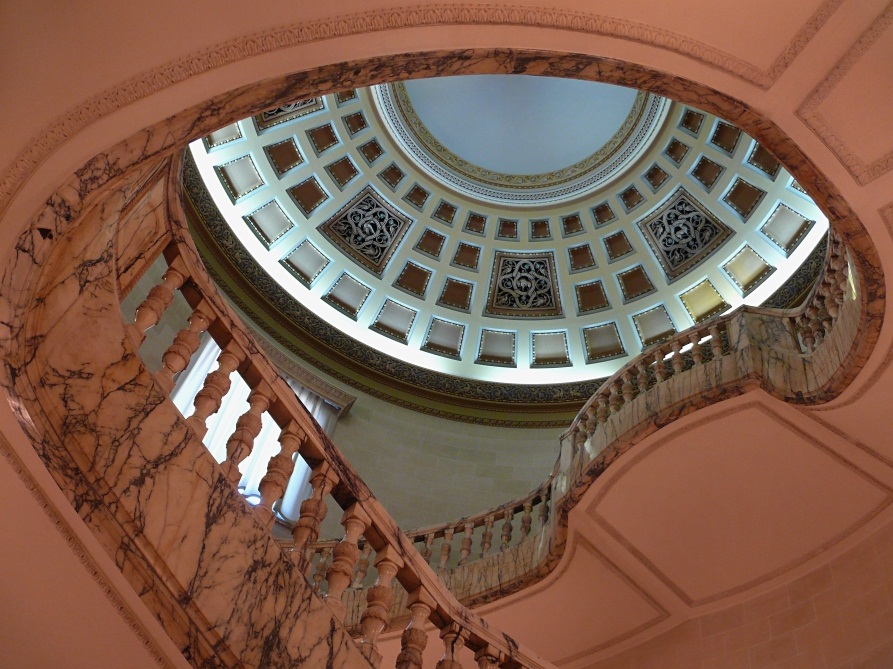 The Royal Palace - Interior of the Palace 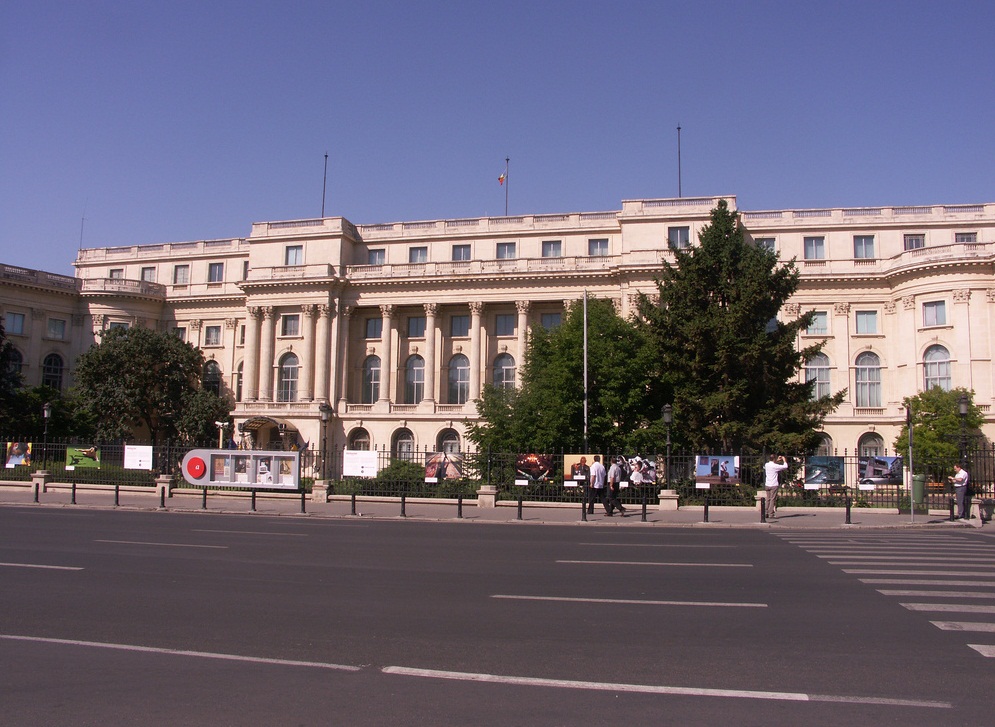 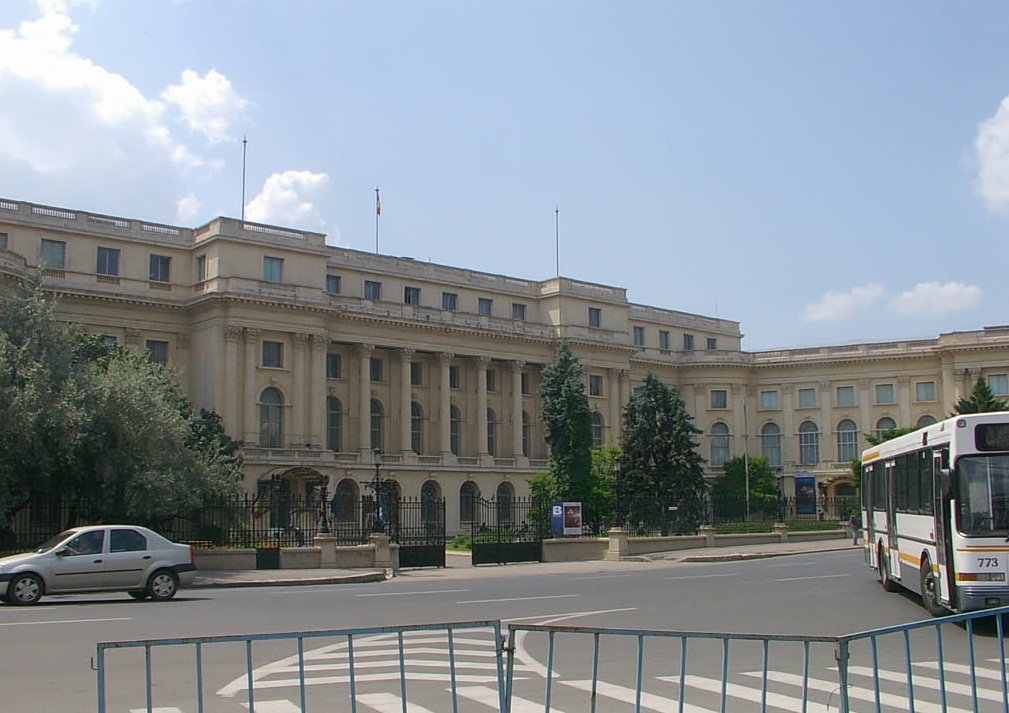 The Royal Palace - The National Museum of Art