Designed in 1900 by the architect E. Redont, Carol Park was inaugurated in 1906. The park was arranged on an old plantation and was held at the time of the most beautiful parks of the city. The park covers about 45 ha. A small-sized lake is crossed by a bridge plated with marble slabs. Buxus sempervirens walls and many roses fit the central park,from one part and the other alignment paths are fit with lime. Regularity and size of Buxus located along the central alley of the park offers a high level of artistry. The central alley of the park is arranged in geometric style in the rest of the park running through a path with winding paths, vegetation creates images grouped very romantic.

Roman Arena is located peripherally, with a capacity of 5,500 seats in the open;

The Technical Museum "Dimitrie Leonida Prof. Ing" which was inaugurated in 1909 and reorganized in 1954.

A copy of the giant sequoia tree monument of nature.

The Monument of the Unknown Soldier, brought in 1991 by Marasesti; Statues of "Giants", made by the sculptor Dumitru Paciurea;

The Fountain Cantacuzino, a neoclassical art monument, built in 1870, the front and sides decorated with stucco and tile representing medieval knights and flags.

Write your Review on Carol Park and become the best user of Bestourism.com 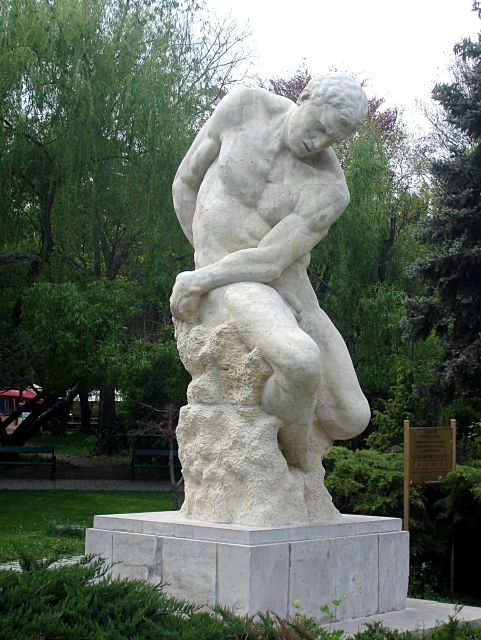 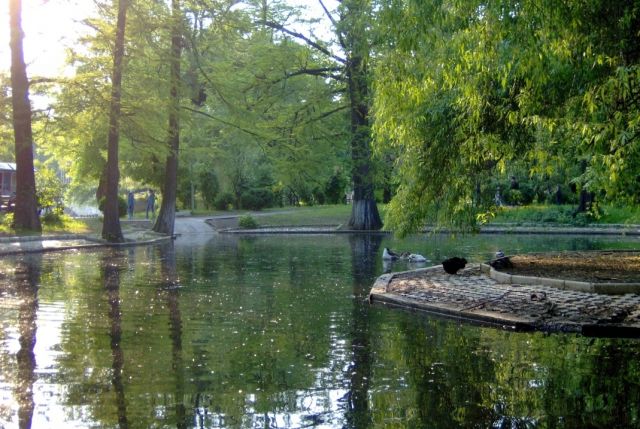 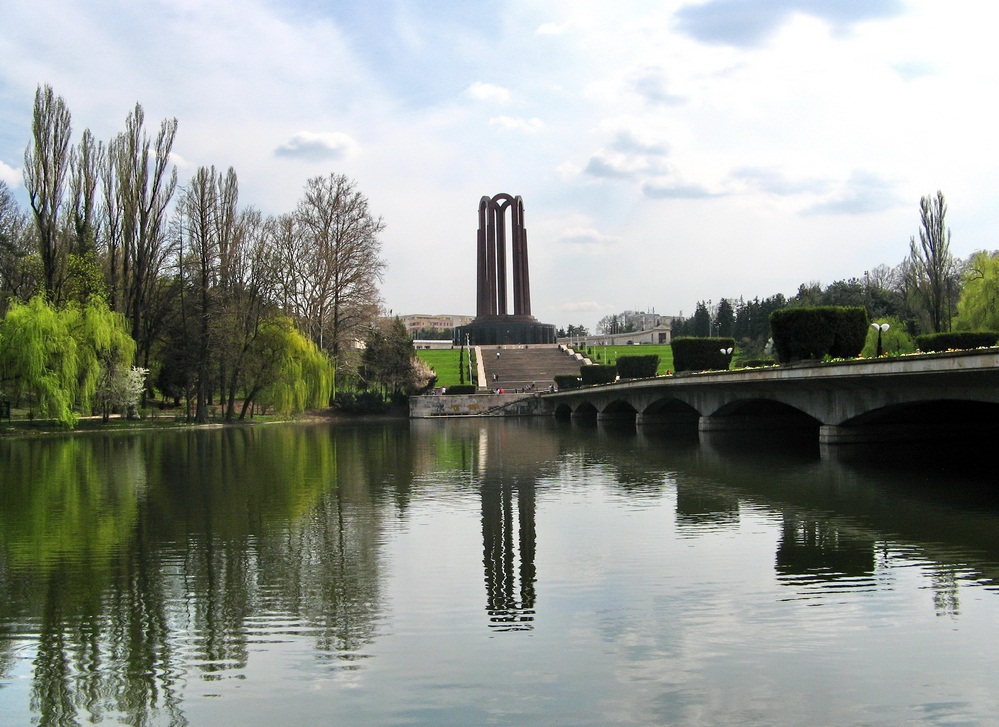 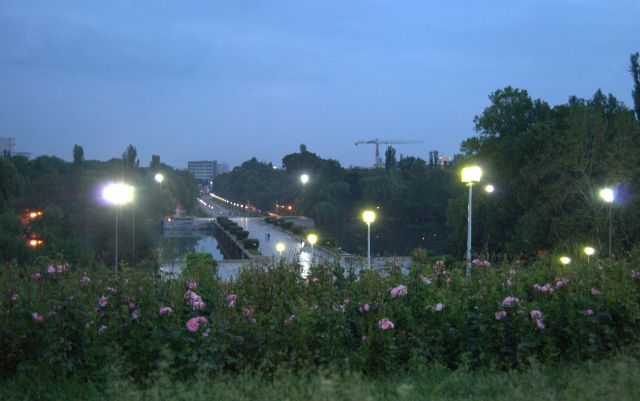 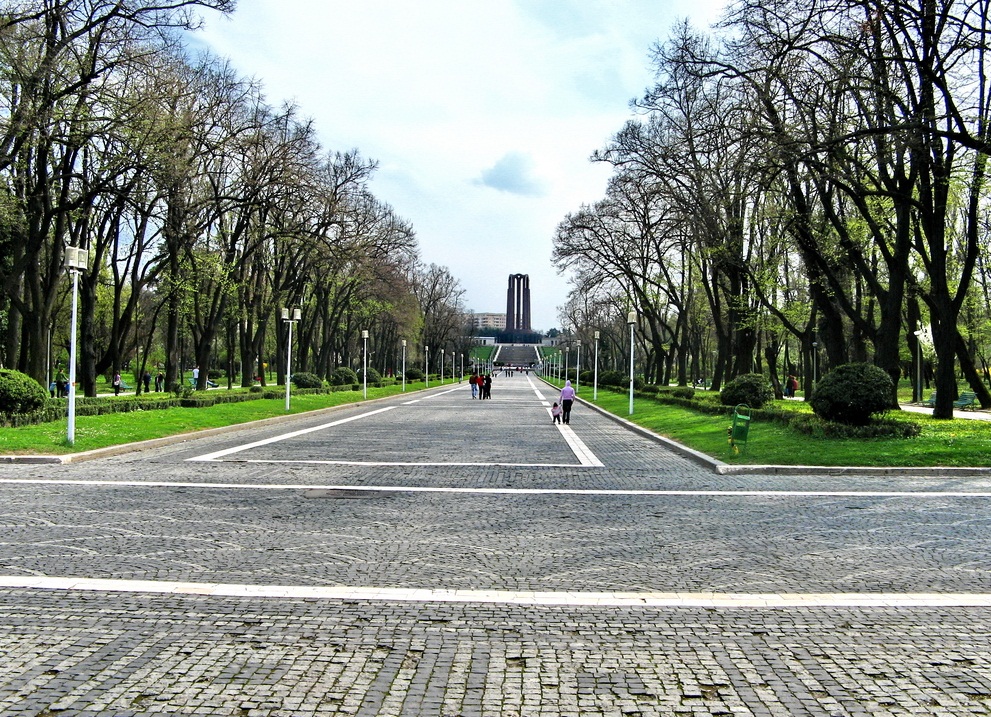