Destinations / The Best Places to Visit in Bucharest, Romania / Cismigiu


Cismigiu Park is located in the downtown of Bucharest. This is the oldest and the most beautiful park in Bucharest, it covers about 17 hectares, with entrances on three major roads: Boulevard Regina Elisabeta, Boulevard Schitu Magureanu and Stirbei Voda. The plans of the park were developed by the Viennese architect HW Meyer, Cismigiu garden today was inaugurated on March 22, 1860.

The name of the garden derives from the name of the person who took care of all the fountains of the city: Cismigiu, who lived near the park. The terraces, restaurants, children playgrounds, a lake where is possible to boat, all are located in a natural setting of great beauty. A corner of the park is dedicated to the memory of the great Roman poets and writers. In this place there are carved stone busts of Mihai Eminescu, Caragiale, Alan Rebreanu, etc.. But the history of this place begins in 1779 when the Romanian ruler, Alexander Ypsilanti ordered to build two fountains to get water to drink. From here, probably comes the name of the park from the fountains just because the chief work had the title of "Grand Cismigiu" - meaning more than fountains.

The planning work began under the Viennese architect Friedrich Wilhelm Meyer. Those days there was a place with ponds, reeds and rushes. The start of the work disappeared and their place is a public garden with walkways and a fountain in the center. The park was inaugurated in 1854 when it was completely finished and the surface was enlarged. Cismigiu includes a large French garden in the west, Ronda Roman Writers and a rose garden (to the north), three lakes and an island, a boat dock where you can rent boats. Undoubtedly the loved park is a place not only in Bucharest, but everyone stops here even briefly.

Write your Review on Cismigiu and become the best user of Bestourism.com 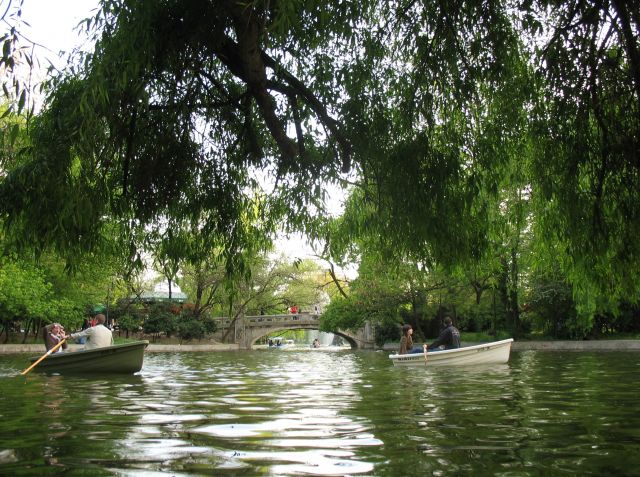 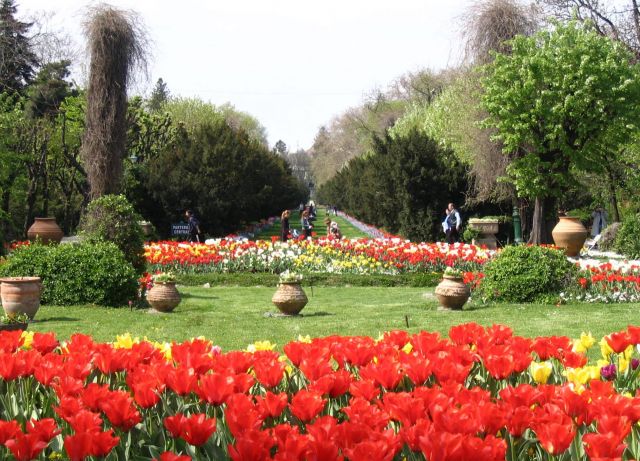 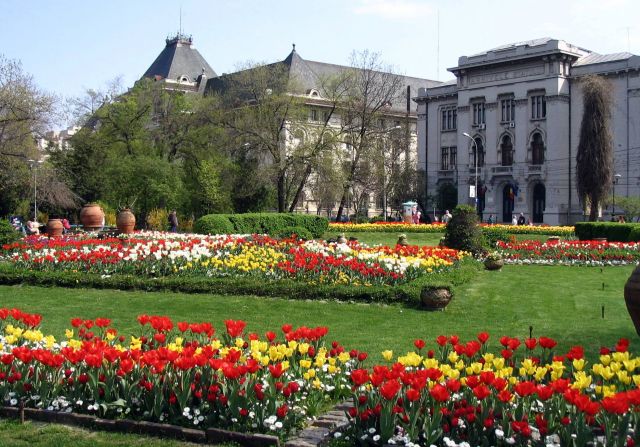