The parish territorial of St. Joseph Cathedral, with a separate area from Baratia area was founded in 1900. Transcripts of parish registers show that the first baptism was celebrated on February 4, 1884, and the first marriage on May 3, 1884, while still the construction and the arrangement of the building of the cathedral were not still finished.

St. Joseph Cathedral is one metropolitan and archbishop. It was built between 1873-1884 by the Viennese architect Friedrich Schmidt. It is Romanesque, combined with Gothic elements, 40 m long and 22 m wide. The bishop Ignatius Paoli is the founder of the Congregation of monks , first Archbishop of the Archdiocese of Bucharest.

Money to build the Cathedral came from believers in Bucharest, different wealthy personalities, but also from foreign benefactors, known or friends of Bishop Paoli. The execution was led by the monk, Dutch architect by training, Alfons Zegers,who was called in particular from a monastery of Dublin (Ireland), in Bucharest, by Bishop Paoli. Beginning with 1880, works were hard-headed by the architect Charles Berisch.

St. Joseph Cathedral is a monument of art and architecture.

Write your Review on St. Joseph Catholic Cathedral and become the best user of Bestourism.com 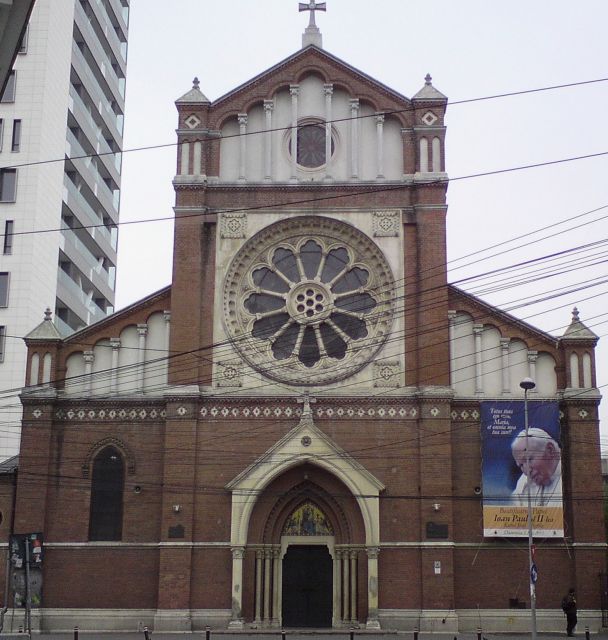 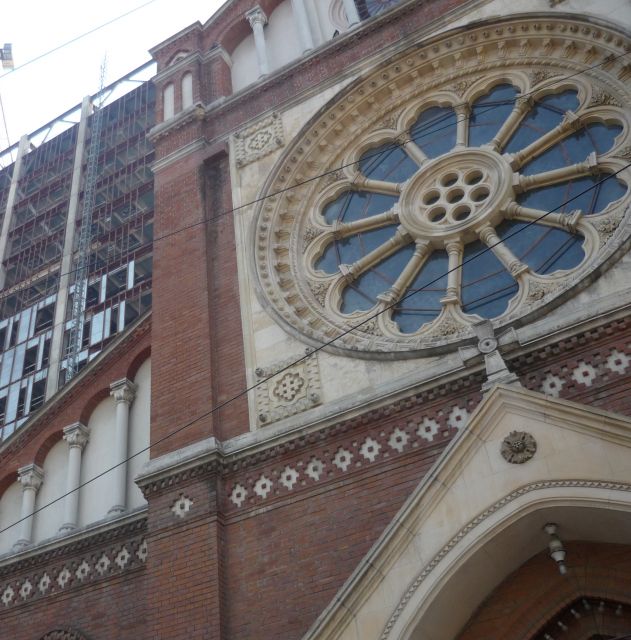 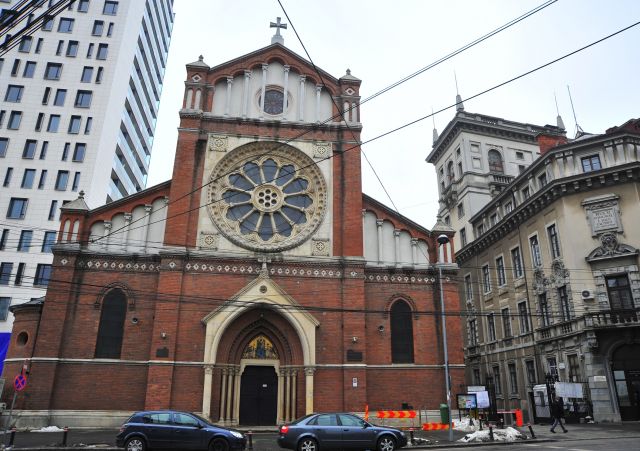