Grand Hotel Continental Bucharest is in Romania, located on Calea Victoriei street 56 where there are other hotels in Bucharest. The hotel rating is of 9.12 (on a ten-system), the rating is based on real feedback from tourists who are vacationing in the hotel . The cost of living for one night starts from 309 RON (the price is indicated in the currency of the hotel).

Grand Hotel Continental is located in the heart of Bucharest, in a beautiful location on Victory street. This is designed in strict style hotel just a few steps from the National Art Museum and the Athenaeum. Fine rooms and elegant suites are equipped with free Wi-Fi and have a comfortable living area, showers with glass walls and a bath. They overlook the Victory street, the most popular streets of Bucharest.

Hotel Continental has 2 fine restaurants offering a wide selection of Balkan and international dishes and a variety of musical evenings. If you wish to taste something sweet, you can go to a coffee shop TeKaffe, which prepares coffee and offers a large selection of cakes and pastries. The elegant foyer houses an exquisite Club Victoria with more than 100 kinds of alcoholic drinks and a huge selection of cigars. In the Eden Spa you can enjoy a massage, a sauna, a gym or relax in the spa.

Write your Review on Grand Hotel Continental and become the best user of Bestourism.com 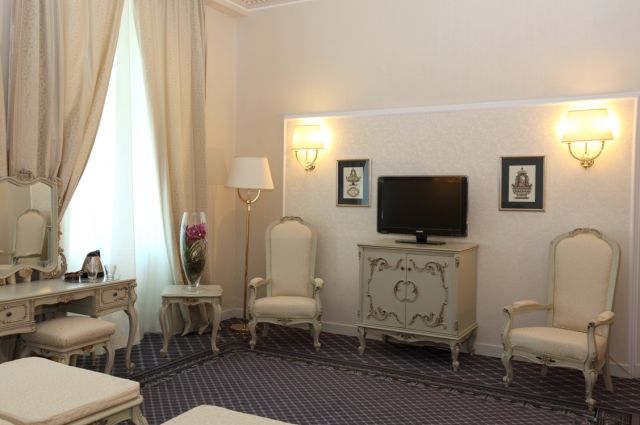 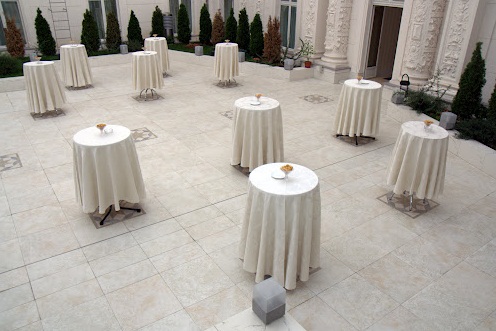 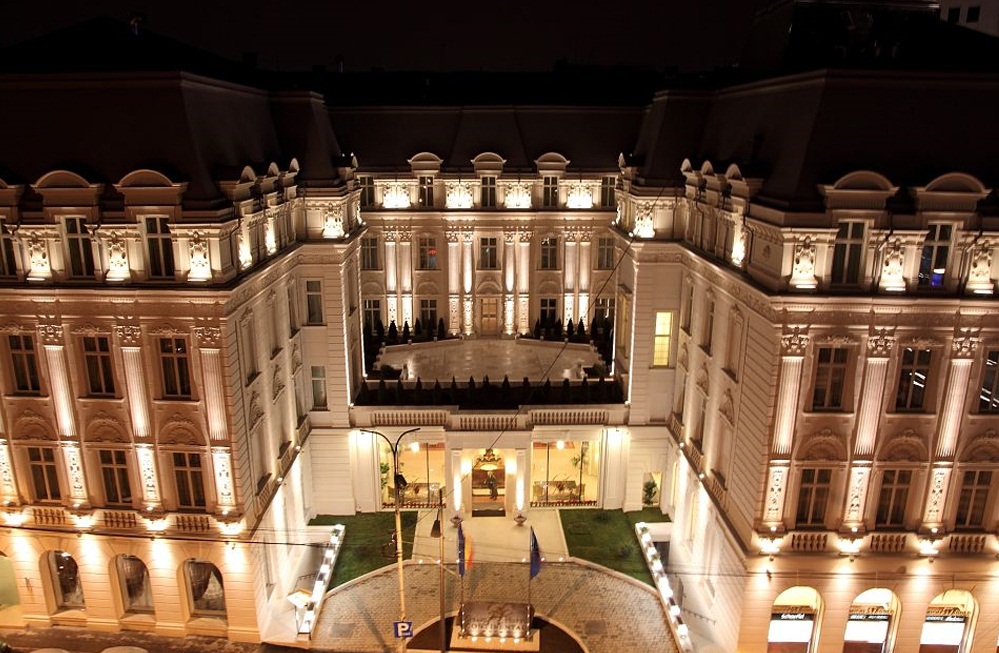