Youths' Park ( Tineretului Park)  has an area of 80 ha and is located within walking distance of the downtown, called the "Valley of Wailing". Since 1935, there is a systematic outline of the green areas, but the actual planning of the park began in 1965 and lasted until 1974. Large differences in level (up to 16 m) required modeling of land in order to emphasize the mirror of the lake. Valentin Donose architect, the designer of the park has considered achieving vast green areas for leisure and recreation for people in housing estates in the south of the city. Ioan Kunst Ghermanescu Hall was placed in the park (formerly the Polyvalent Hall) dedicated to cultural events and competitions. The park has large playgrounds, recreational areas and marina.

Write your Review on Youths' Park( Parcul Tineretului) and become the best user of Bestourism.com 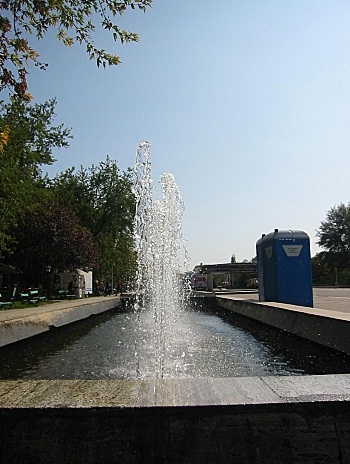 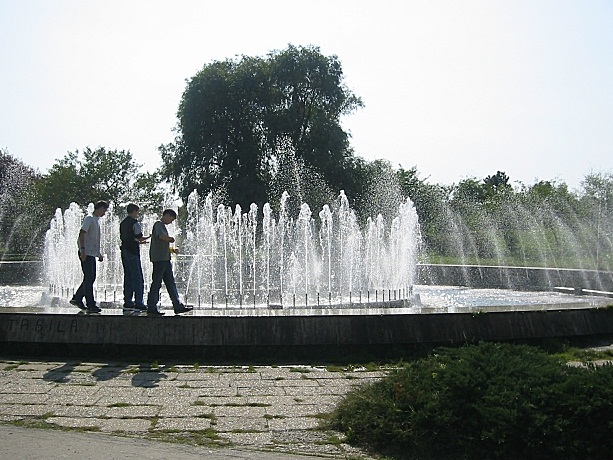 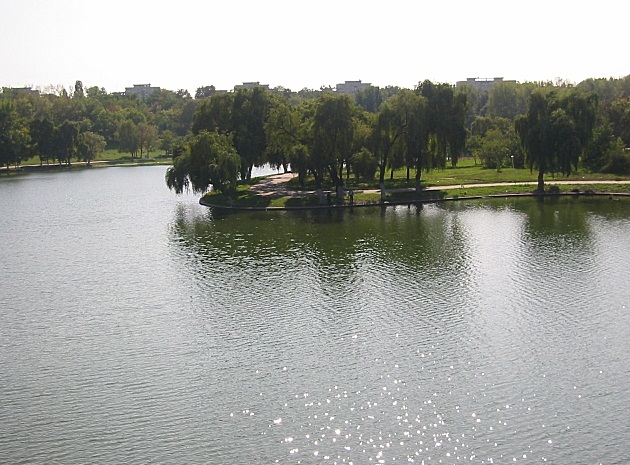 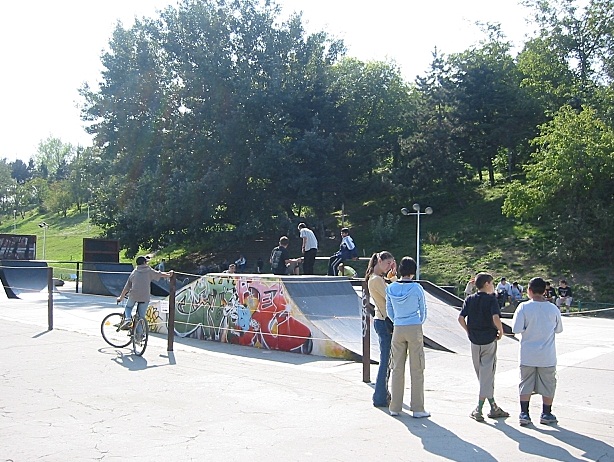 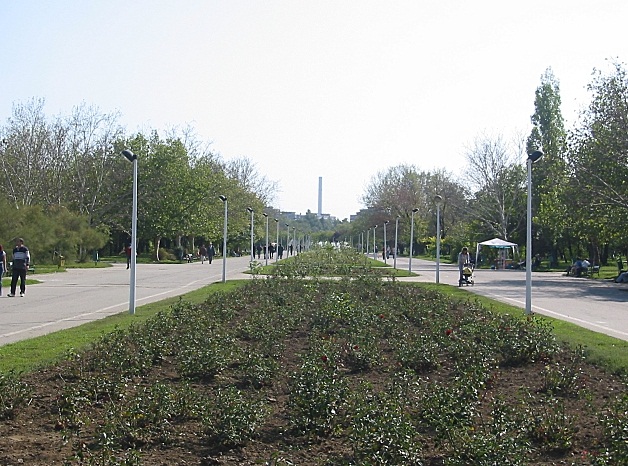 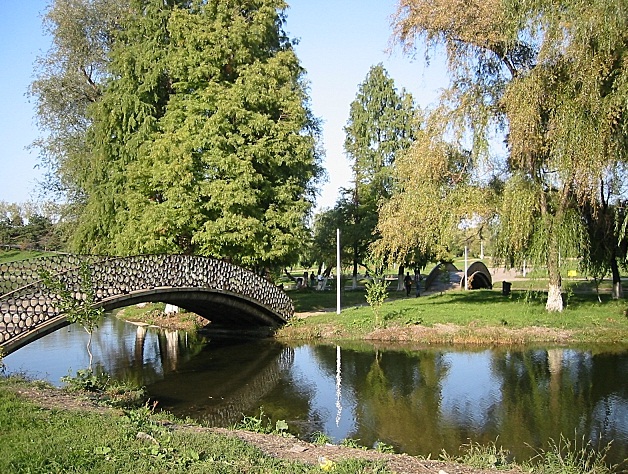