In 1990 the Giulesti Theatre changed its name into Odeon Theatre. It is a repertory theater, with a stable team of 42 actors, two directors and two designers. It has a scene a 'italienne and a capacity of the hall with 300 seats. Over time it has participated in numerous tours and international festivals in the UK with the play Richard III by Shakespeare, directed by Michael Măniuţiu (1994), in Bratislava, Slovakia to show Barber of Seville by Beaumarchais, directed by Dinu Cernescu (1996), in Oldenburg, Germany (1996) The Gypsy, directed by Alexander Hausvater, Berlin (1999) and Hanover (2000) with the performance Saragosa - 66 days after Jan Potocki, directed by Alexandru Dabija (1999), Cairo, Egypt, with Theatre workshop by Peter Tutea, directed by Dragos Galgotiu in Berlin by Sebastian Barry brothers play directed by Alexandru Dabija (2001), in Canada with the performance Cumetrele by Michel Tremblay, directed by Petre Bokor (2001).

In 2003, “ Why the Child is boiling in polenta” by Aglaja Veteranyi , directed by Radu Afrim, attended the Journees Theatrales of Carthage, in Tunisia, and in 2004 at the Biennale in Wiesbaden, Germany. In 2006, joi.megaJoy was presented in Hungary, Budapest and Debrecen, and the Portrait of Dorian Gray in Brussels, Belgium. In 2007, a mass tango was invited to Jerusalem, at the International Fair of Books.

Write your Review on Odeon Theatre and become the best user of Bestourism.com 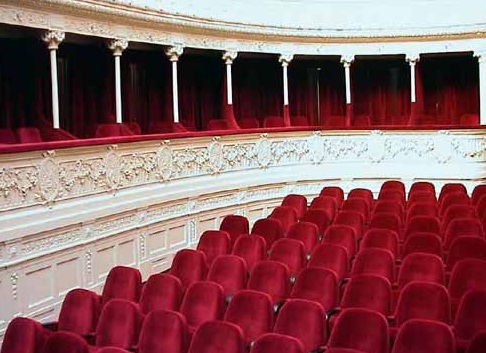 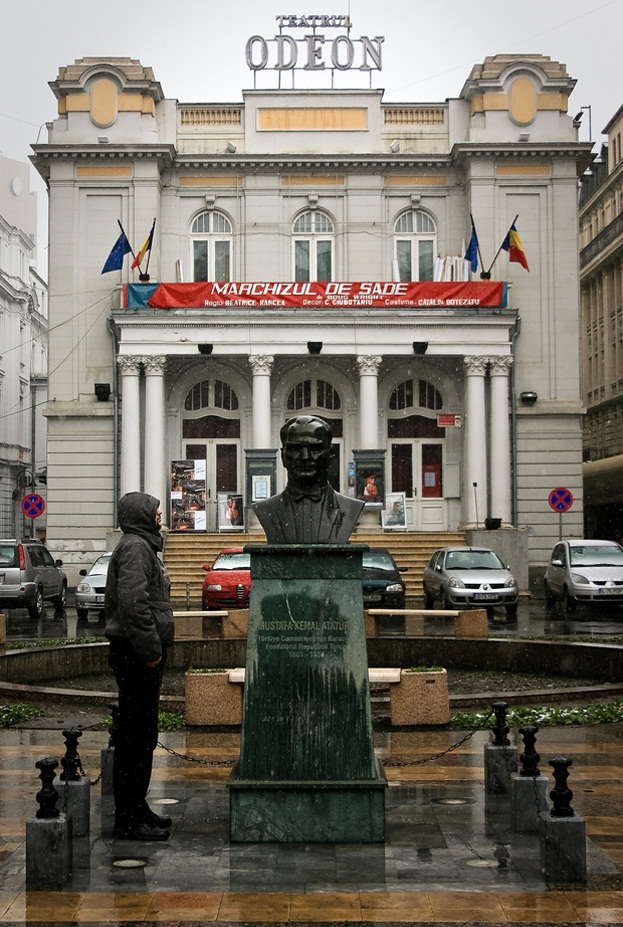 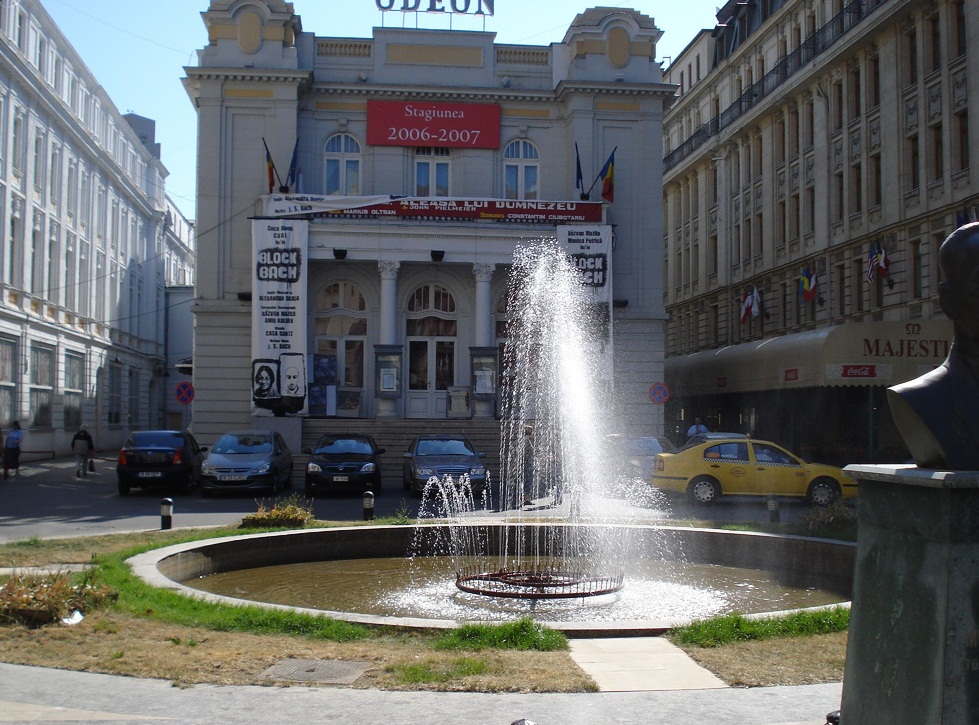