Destinations / The Best Places to Visit in Bucharest, Romania / The House of Parliament

The House of Parliament


The House of the Parliament or the People’s House is one of the most impressive buildings in the world and is the second largest after the Pentagon. It can be stated that the building exceeds 2% volume of the pyramid of Cheops in Egypt. The building was built in record time during 1983 - 1989, and since its opening remained the most controversial building in Romania. For many, the People's House is a monstrous monument of communism, for others is Romanian pride.

Parliament House building began in 1983, the fundamental stone settlement ceremony took place on June 25, 1984. After the fall of communism in December 1989, the People's House was demolished by dynamite for the symbol of the dictatorship of Ceausescu. But the building was designed and built with many sacrifices by all the people who lived in those times of famine and cold moments. Many thought to transform the building into a museum of communism or a casino.

The Parliament Palace has 1100 rooms, of which 440 are offices, more than 30 rooms and lounges, 4 restaurants, 3 libraries, a concert hall and two underground parking. All materials used for lifting and setting of the building are Romanian. Stone, marble and wood were brought across the country and brocades, tapestries and carpets have been designed specifically for building the rooms.

Write your Review on The House of Parliament and become the best user of Bestourism.com

Maps of The House of Parliament 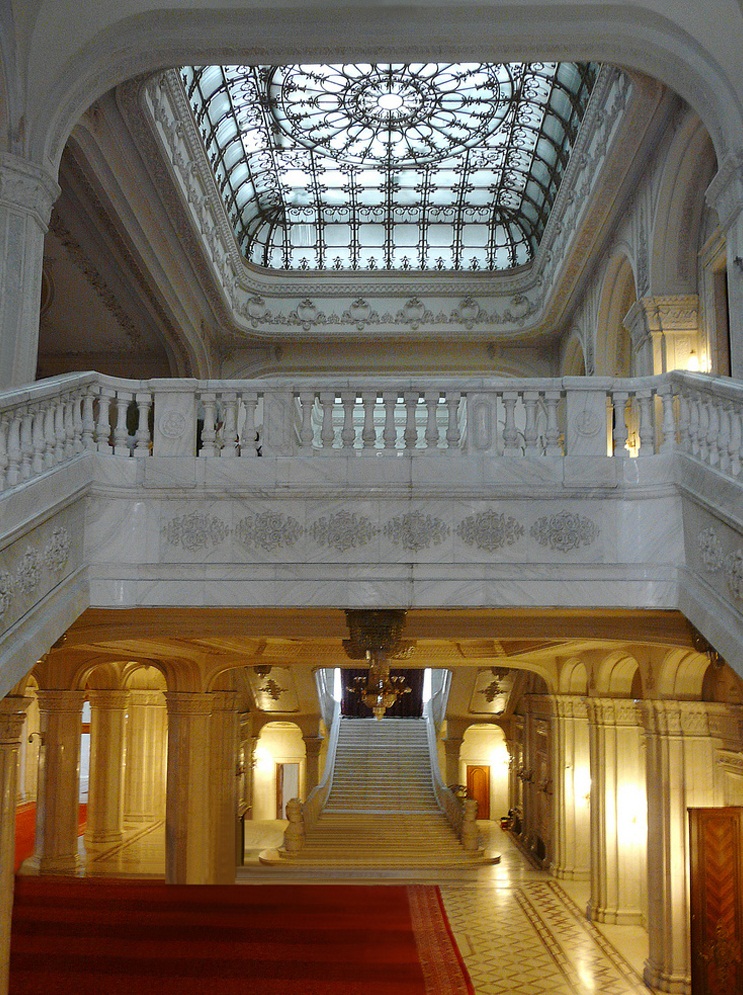 The House of Parliament - Interior 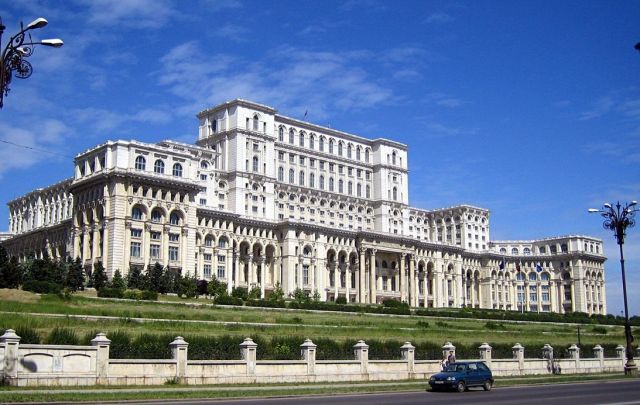 The House of Parliament - Wonderful Palace 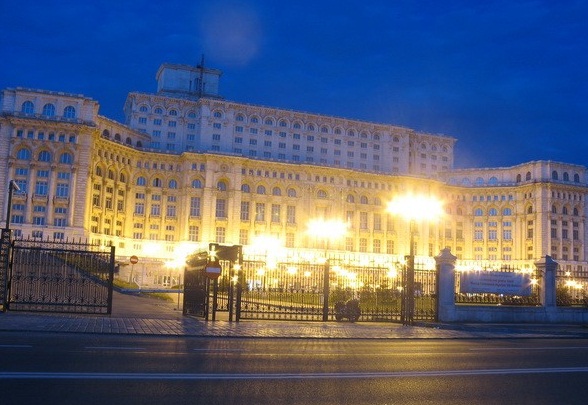 Video The House of Parliament