Imagine that you were in Africa and you have seen birds and animals of indescribable beauty. You will be able to go on safari in this magnificent tropical park and ride the thrilling roller coaster, watch inspiring theater presentation in the park. The park is located in Tampa Bay. Busch Gardens - this park is owned by the brewer Anheuser-Busch. It combines African Safari, a roller coaster and the reproduction of architectural monuments of Egypt and North Africa. The Park is represented by the African fauna in all its diversity: elephants, rhinos, giraffes, antelopes and other exotic animals.

Write your Review on Bush Gardens and become the best user of Bestourism.com 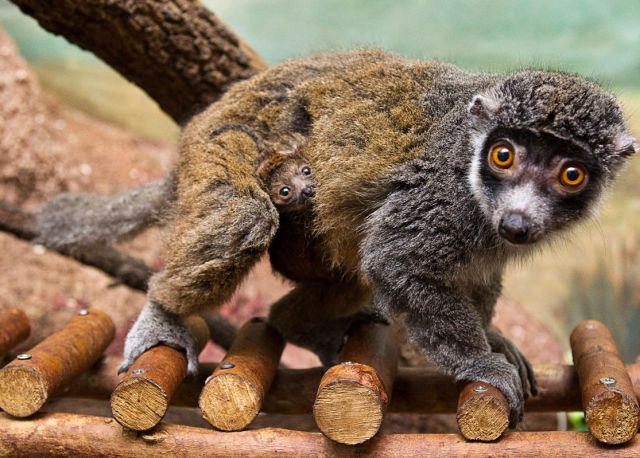 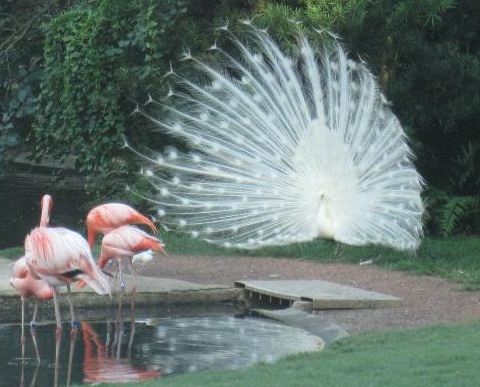