Destinations / The Best Places to Visit in Florida, U.S.A. / Disneyland in Orlando


Walt Disney Park (Disneyland in Orlando) - is now the kingdom of wonders. To come here will be interesting both for little kids and adults. The history of the park is quite interesting. When Walt sitting on a bench in one of the American parks, was admiring his daughters, who were riding on the swings, he thought, why not to build a park where every child can feel like in a fairy tale. This idea took Walt Disney so that he soon had finished a draft of the future park. The venue was chosen for the construction of the empty city of Orlando, Florida.

The construction began in 1965. The opening of the park was already in 1971. Today, the park has become a real center of wonder and amusement. On the territory of “Walt Disney World” is an amazing Cinderella Castle, which is inhabited by a variety of cartoon characters. Walking in the park, you can find the funny Mickey Mouse, the wonderful Donald Duck or the heroic pirate Jack Sparrow. The park is divided into its component parts, where a variety of attractions are concentrated. Thus, in one part of the park you can visit this jungle and in the other become a party to a toon stories: the flight of Peter Pan on a ship, sailing on a boat of Captain Nemo. Your baby will feel like a princess or a brave hero.

Write your Review on Disneyland in Orlando and become the best user of Bestourism.com

Maps of Disneyland in Orlando 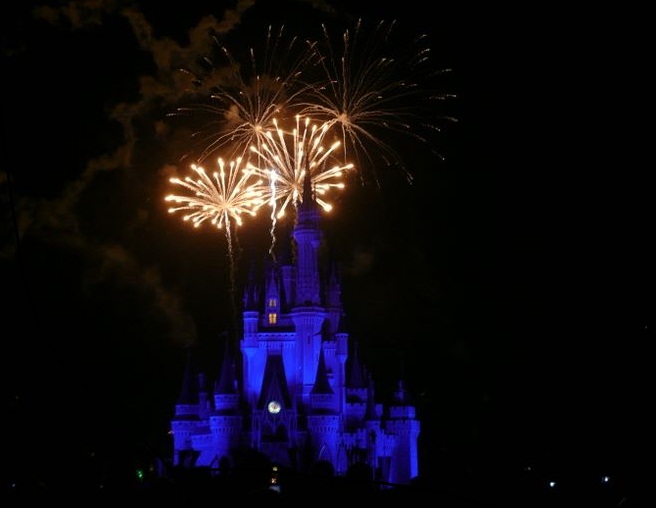 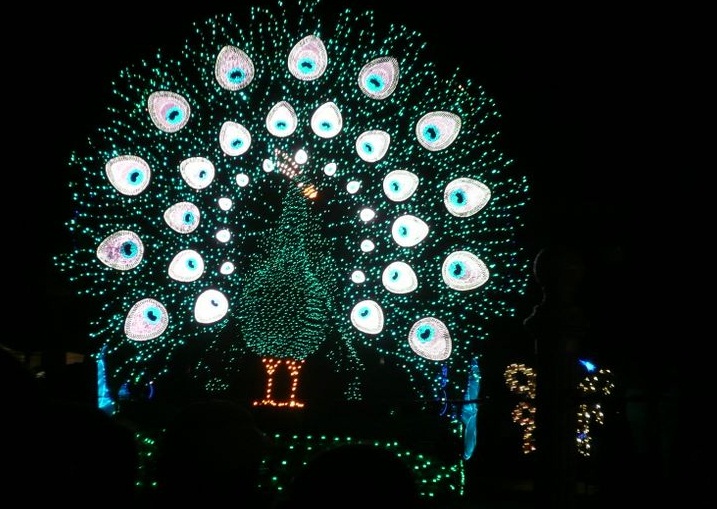 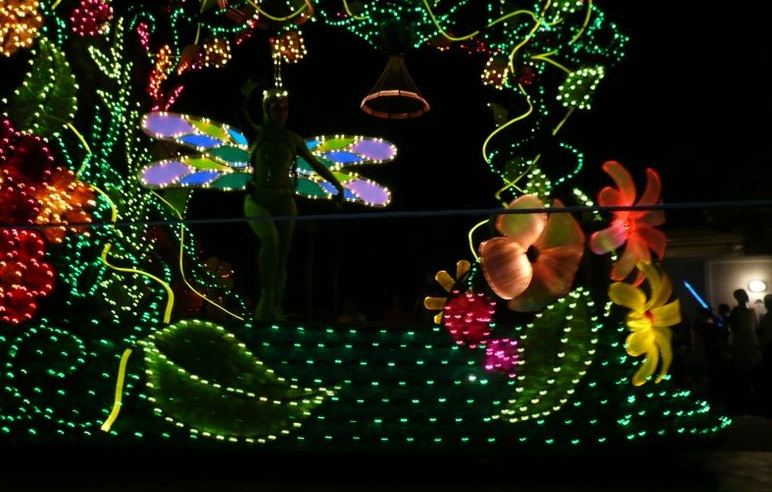 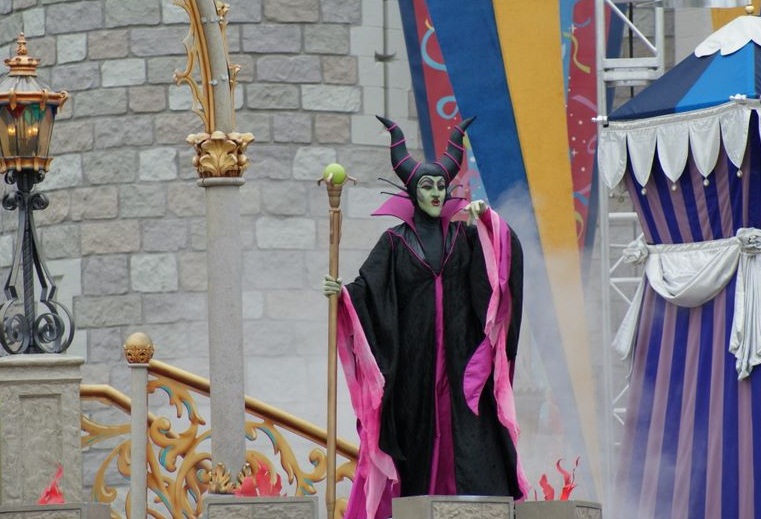 Disneyland in Orlando - The evil queen from the kingdom of evil 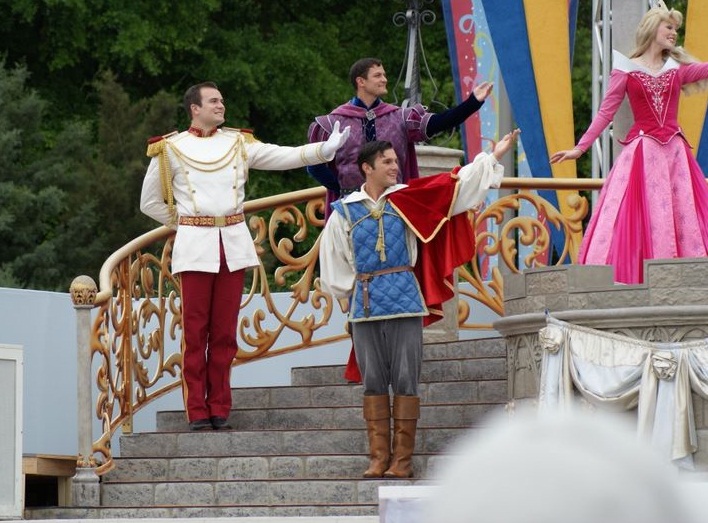 Disneyland in Orlando - Princes and Princesses 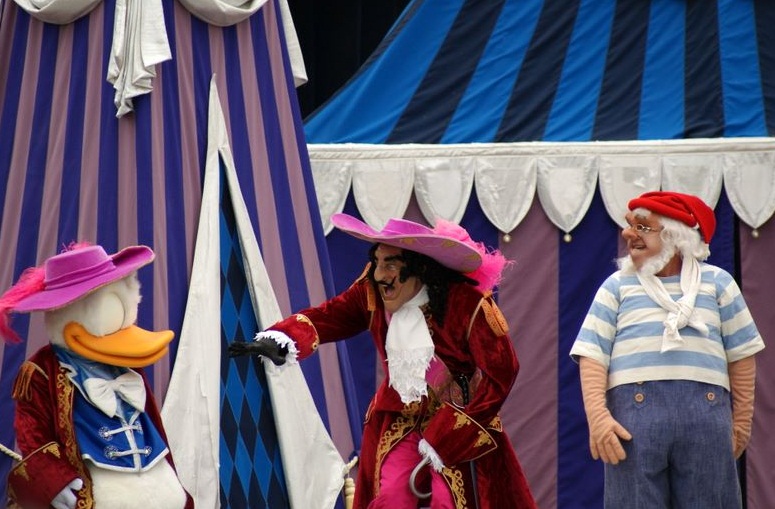 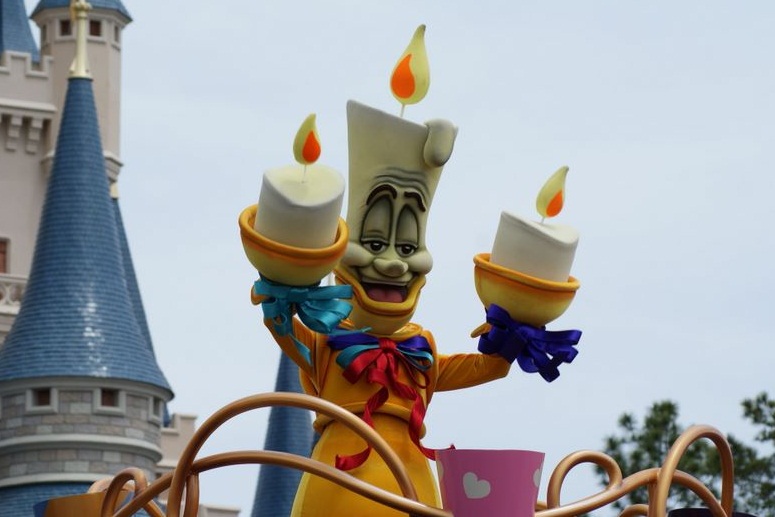 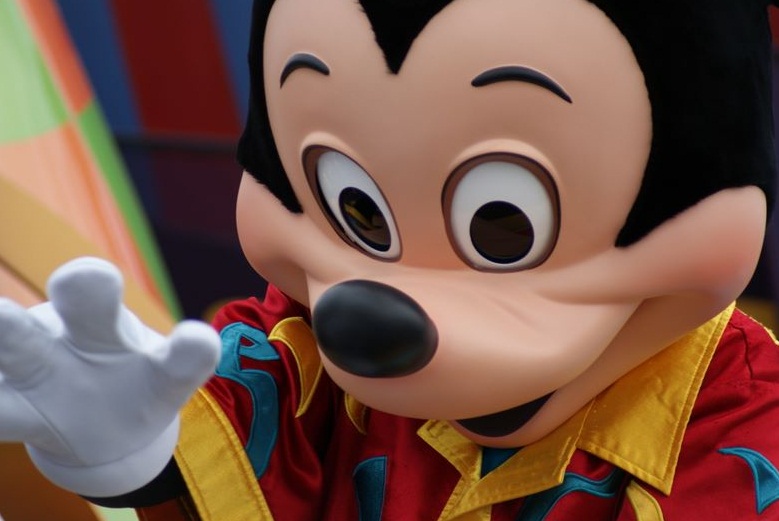 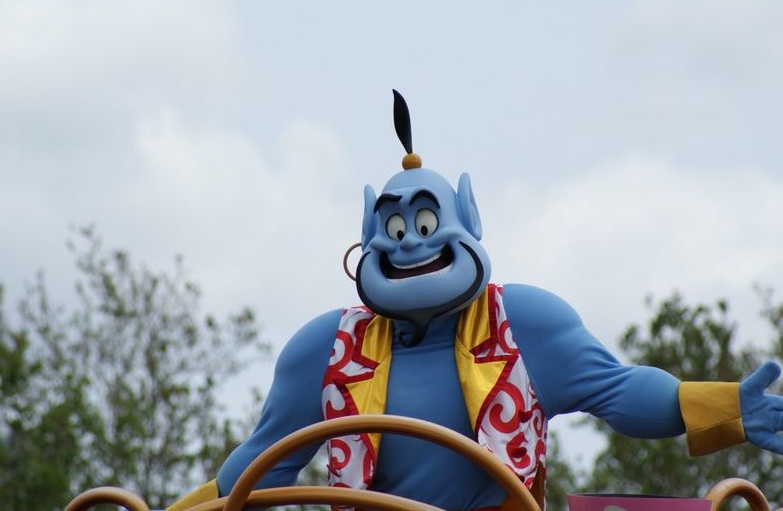 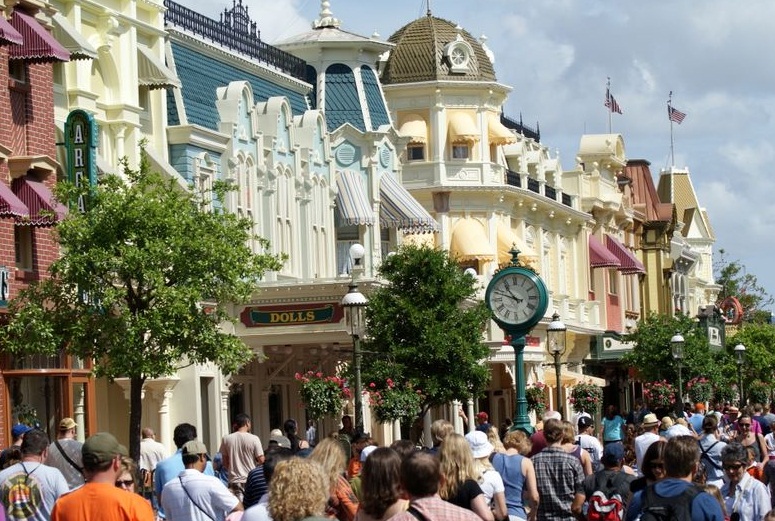 Disneyland in Orlando - One of the busiest streets in the park 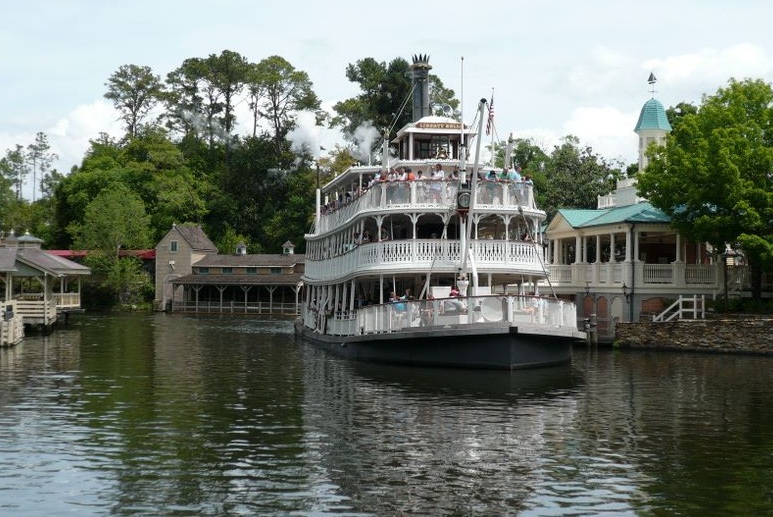 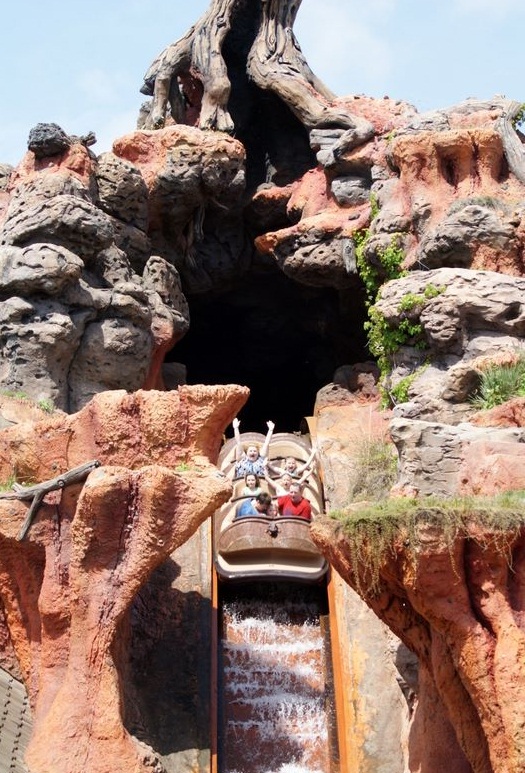 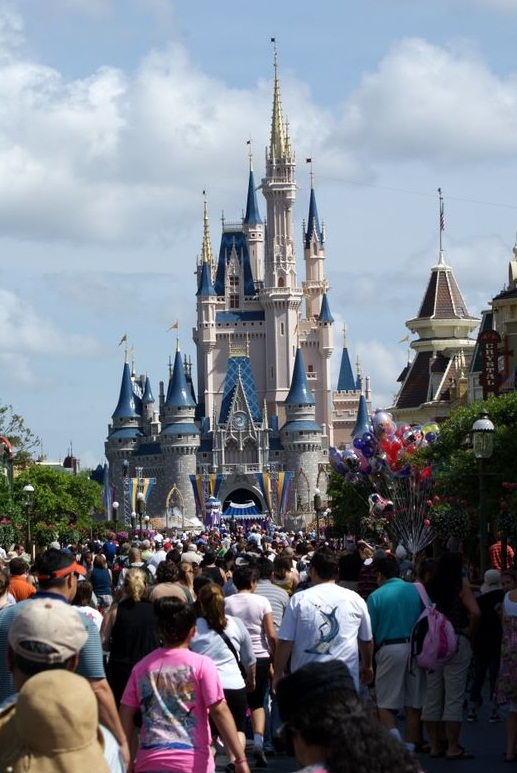