Destinations / The Best Places to Visit in Florida, U.S.A. / Miami


Miami is one of the most popular Florida resorts, the most developed tourist area in the U.S. state. Known to the world as the area of Miami Beach this is a 20 miles of sand beaches and a couple of hundred motels. The most interesting fact is that you will never find two alike among them. Holidays in Miami are considered prestigious and respectable, no wonder it was elected by almost all VIP-guests around the world. At this resort came, Madonna, Julio Iglesias and Gloria Estefan. Miami Beach is famous for its cozy restaurants, a variety of nightclubs and bars. The luxury Bal Harbour shopping centers and the expensive yachts in the Bay of Biscay will not leave indifferent any tourist.

Holidays in Miami become more popular and popular among tourists from all over the world. Tourists who come here will be able to find such attractions: Art Deco - Miami center of club life. The area is filled with small houses, built back in the 30s. Collins Avenue - the main avenue of Miami Beach, located on the ground of its hotels. Villa Viscaya - a palace with beautiful green gardens, many pools, arriving here, you cannot leave your eyes from the incredibly beautiful waterfall, which is made in the Renaissance, at the initiative of an American businessman. Also here is, the art museum. Among tourists such places as these mentioned above here are also popular:

The Parrot Jungle - a theme park with exotic plants with lakes and waterfalls, is home to more than 1,200 birds.

The Monkey Jungle - a sanctuary where monkeys live in conditions.

The Safari "lion country" - a great zoo, which reproduces landscapes of South Africa.

Oceanarium - one of the largest ocean aquariums, which offers tourists shows with dolphins and turtles.

Cop museum - which was built in honor of police officers who died while performing their duties. Then there is also a guillotine and an electric chair, the tourists have the opportunity to be photographed next to all these props. The resort will suit absolutely all age categories of tourists.

Write your Review on Miami and become the best user of Bestourism.com 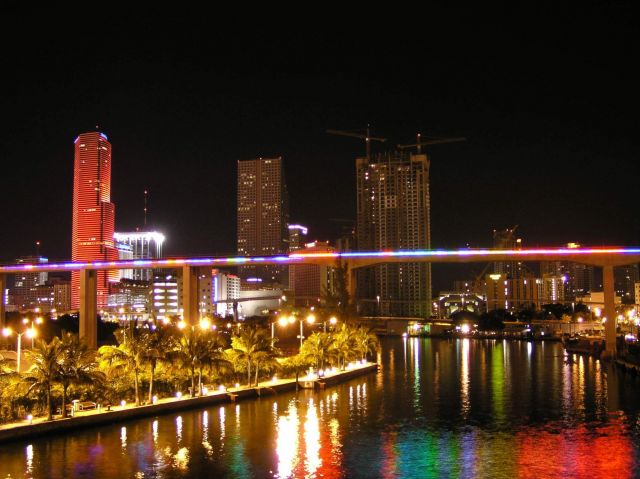 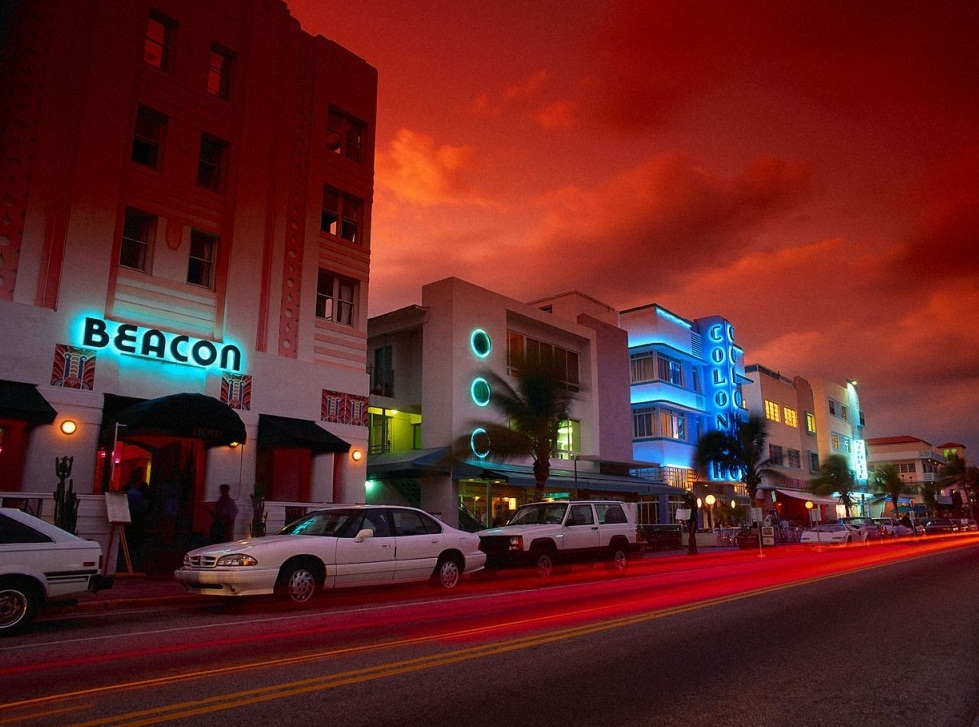 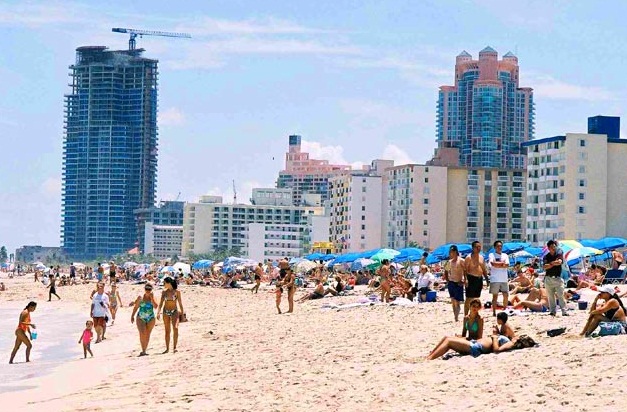 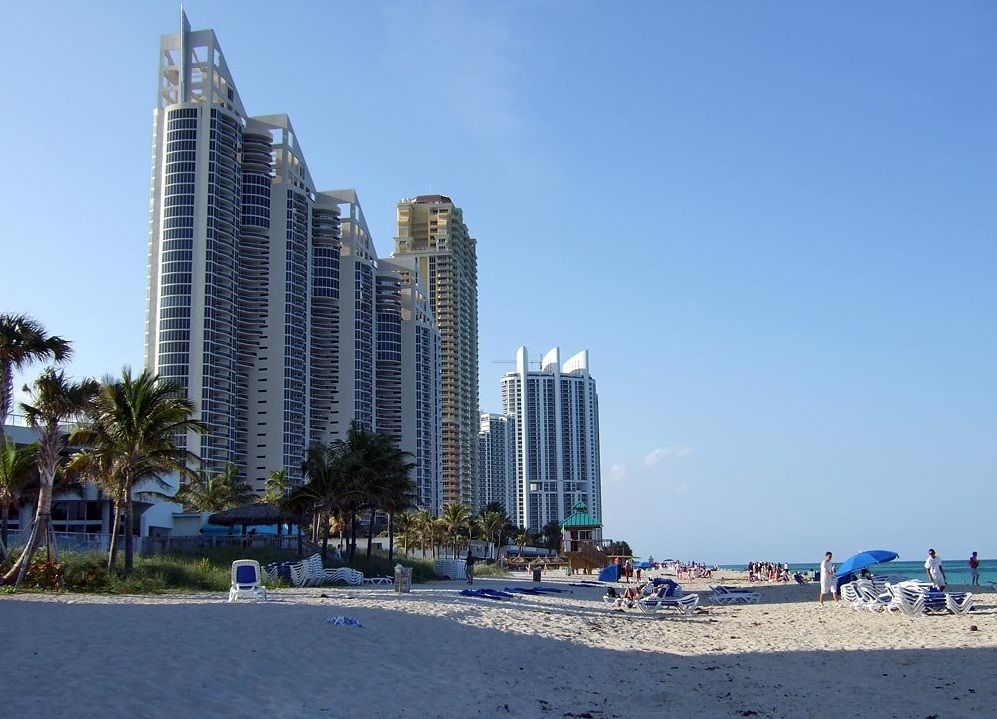 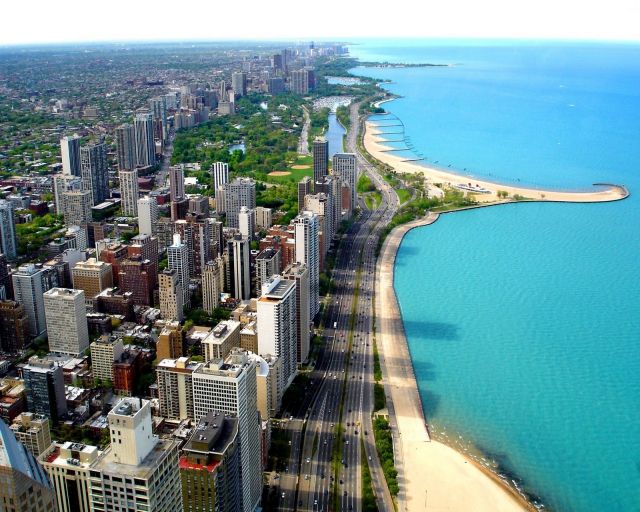 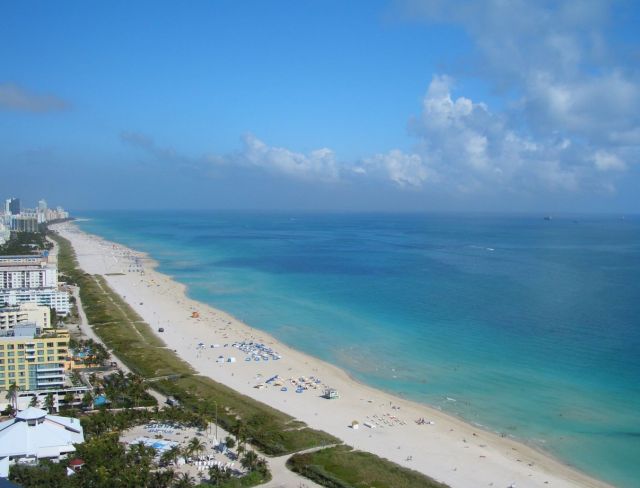