Exit the subway and discover Corsu markets, famous for pomegranates and red giant Chapan . The Metro Tashkent owes its grandeur and size,its elegant style of the local Muslim population. Completed in 1977, while Uzbekistan was still part of the Soviet Union, was built in the middle of a construction a site after an earthquake which ruined the town in 1966. Alisher Navoi, one of three main sets, is a very important work, the hallmark being a small group of high domes made in metal in Islamic design. 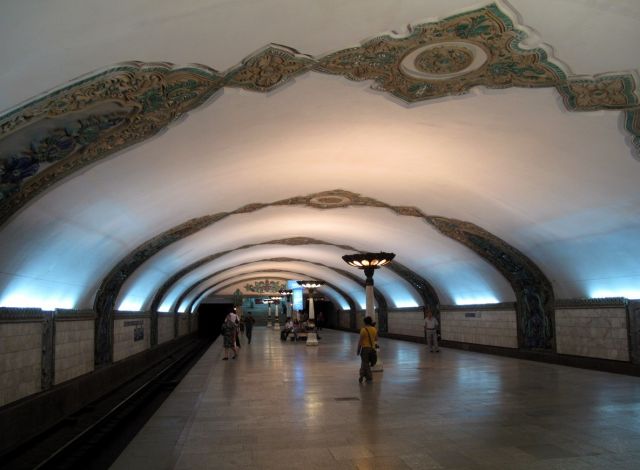 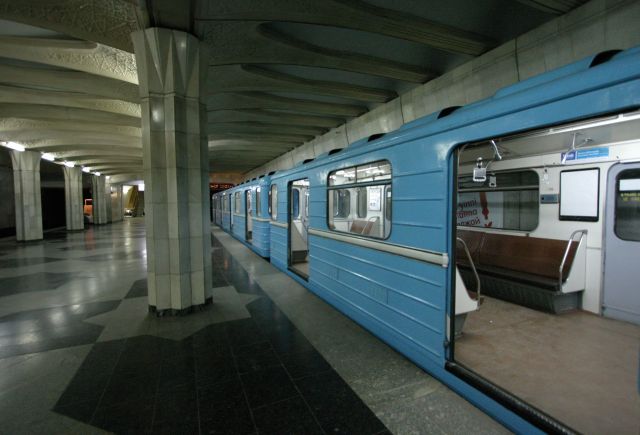 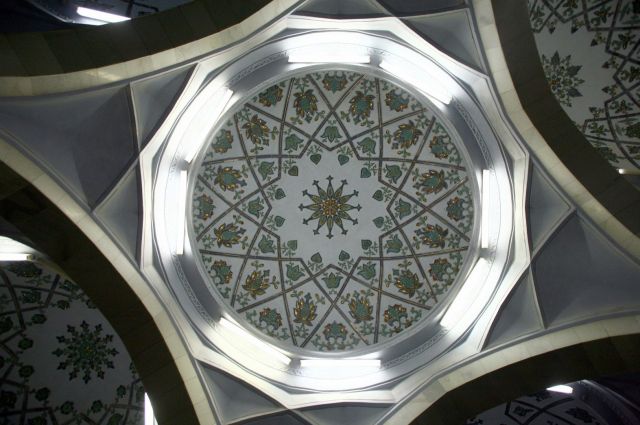