Slightly sinister air, the foreign world is not entirely a coincidence: it is a consequence of the Cold War. Russian architects have created subways so that descend to 100 feet deep to serve as shelters against bombs. Pecherska station’s brilliance mixed films of Cold War espionage with a considerable dose of futurism: modern chandelier in the center and large shady arcades make you think that might even stop next month.

Write your Review on Pecherska Metro Station,Kiev, Ukraine and become the best user of Bestourism.com 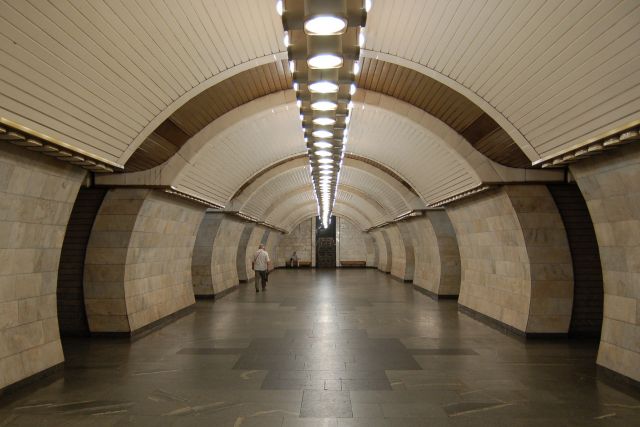 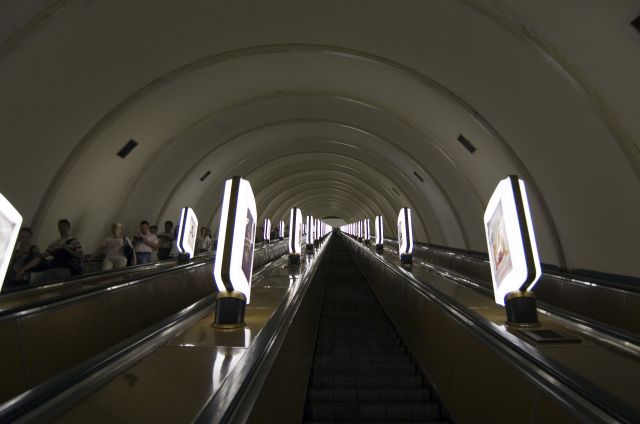