When a train approaches, the lights on the platform stick strong to announce its upcoming arrival. Washington Metro is a rarity among utilities of America, according to Zachary M. Schrag, professor of history at George Mason University . "Kennedy was president during its design," says Schrag "and was convinced that architecture is the dignity of the federal government, not the cheapest solution possible.". The result, designed by architects Harry Weese and Associates, after Weese toured the major metros of the world was a series of vaulted cathedral ceilings, paneled blocks. The elegant and the discreet lighting gives the appearance of ecclesiastical air and, just like in a church, eating is prohibited.

Write your Review on Center Metro Station , Washington DC and become the best user of Bestourism.com 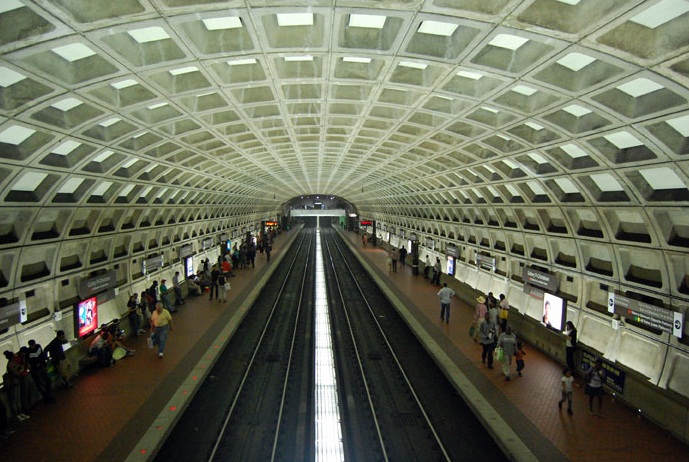 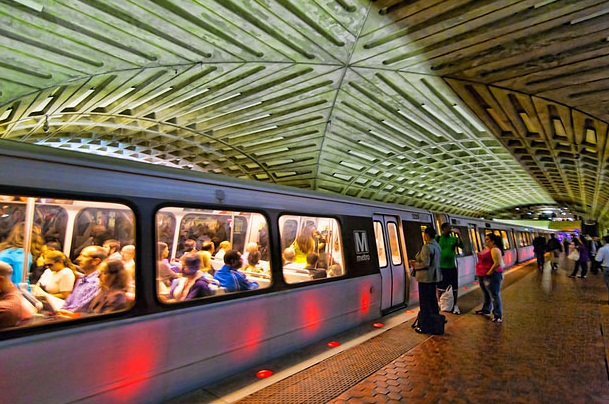