The rough mosaics depict images of abundant harvests and the Russian-Ukrainian Union, despite the fact that in 1932 the Holodomor (Stalin's starvation policy) killed 10 million Ukrainians. The marble pillars and the mosaics from the Kiev station rooms have a huge opulence. The station was built in 1954 at the height of what Dr. Peter Haiko, the University of Vienna called "baroque Stalinist" style.

Write your Review on Kiev Station, Moscow, Russia and become the best user of Bestourism.com 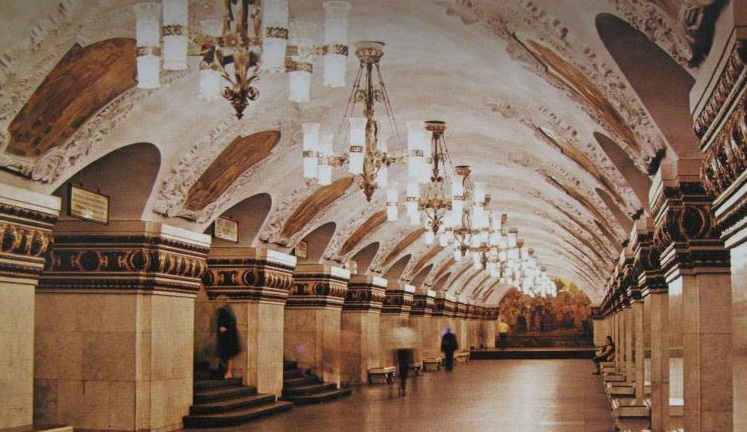 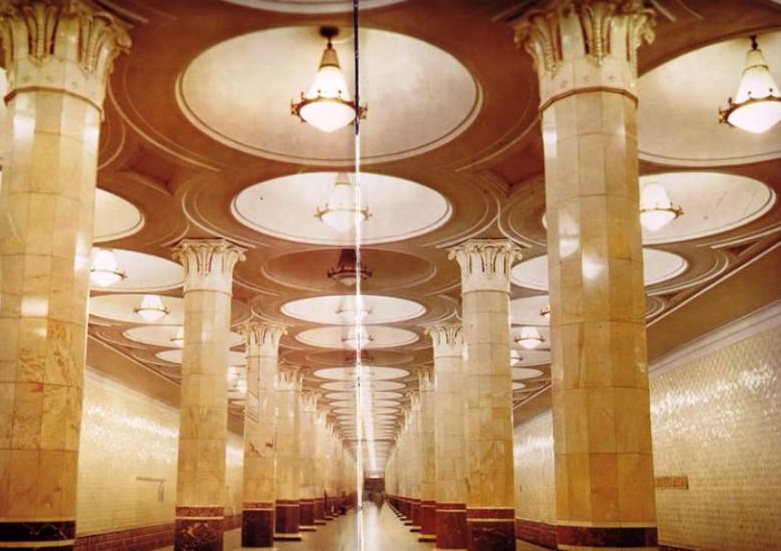