These glass structures that pay tribute to Parisian subways became known as Fosteritos: during daytime they are fountains of light, and at night become guiding light signals for people to travel home. In Metro Bilbao (Spain) 33% of the train braking energy is converted into electricity. Foster + Partners is one of the few contemporary architecture firms that made large public underground spaces. The Metro Bilbao scale was conducted in two stages, between 1988 and 1995 and between 1997 and 2004. Using the daylight and the intuitive space in an intelligent way, the underground system encourages travelers to go in the right direction, without them needing to sign. "Pathways develop a sculpture of caverns, which take you right to the hole stations," said Foster about the design.

Write your Review on Moyua Station, Bilbao, Spain and become the best user of Bestourism.com 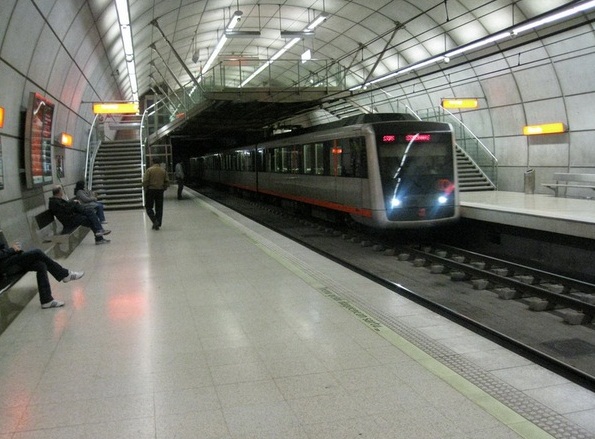 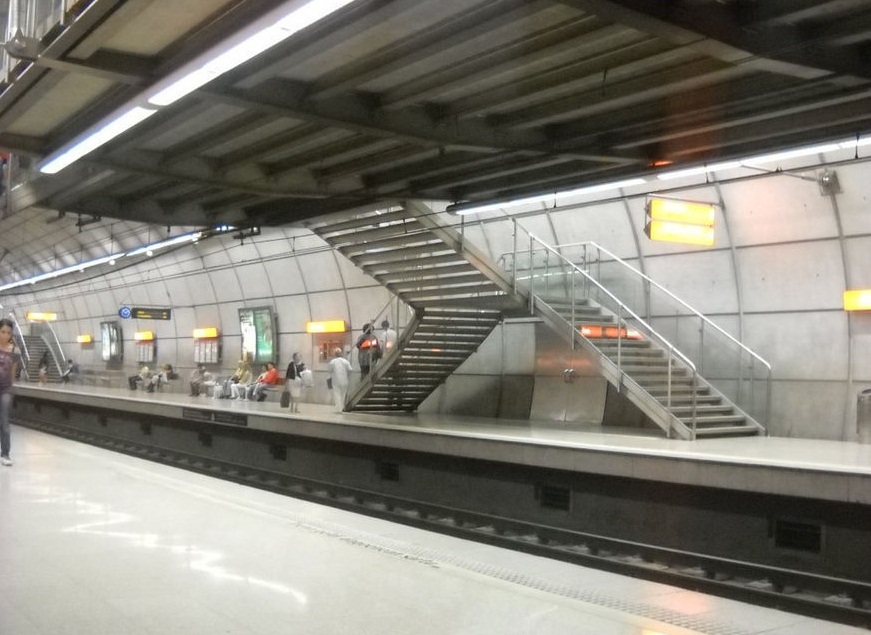 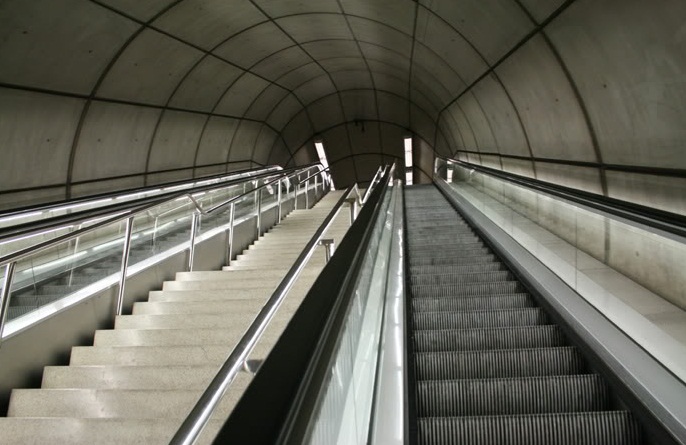 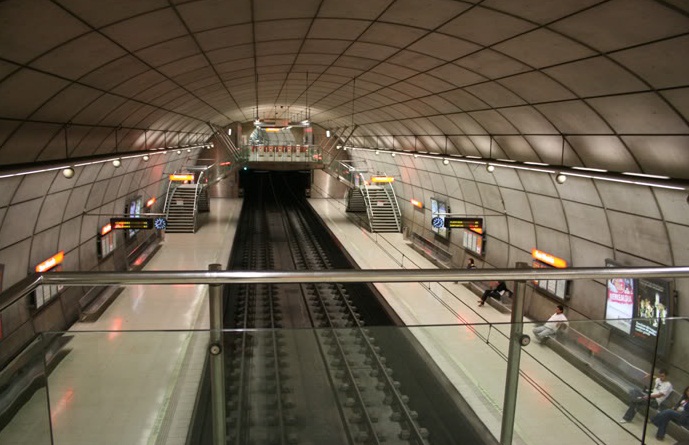 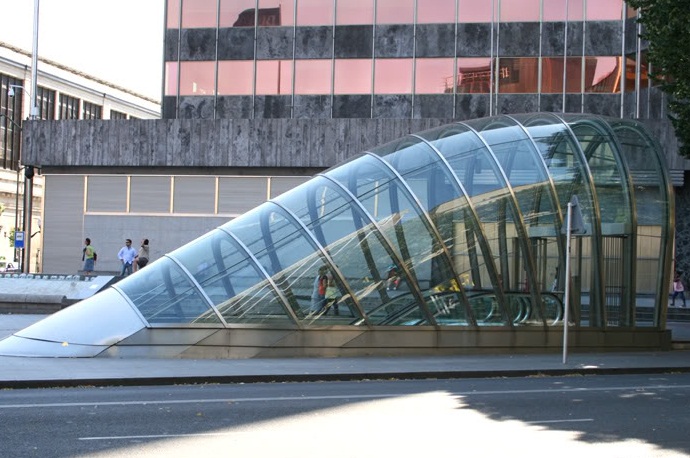