This is an artwork in the memory of more than 1 million people who died in the siege of 872 days of the city by Nazi troops during the Second World War. Ironically, Avtovo Station, Petersburg, built in 1955, is more alike than superficially with another famous symbol: the American Capitol. The Neoclassical domed roof rises above the station of grand marble columns and mosaics. The authors of the architectural design are Eugene Levinson and Andrew Gruska. The main architectural element of the artistic underground lobby columns are lined with decorative glass with Soviet symbols.

Write your Review on Avtovo Station, Saint Petersburg, Russia and become the best user of Bestourism.com 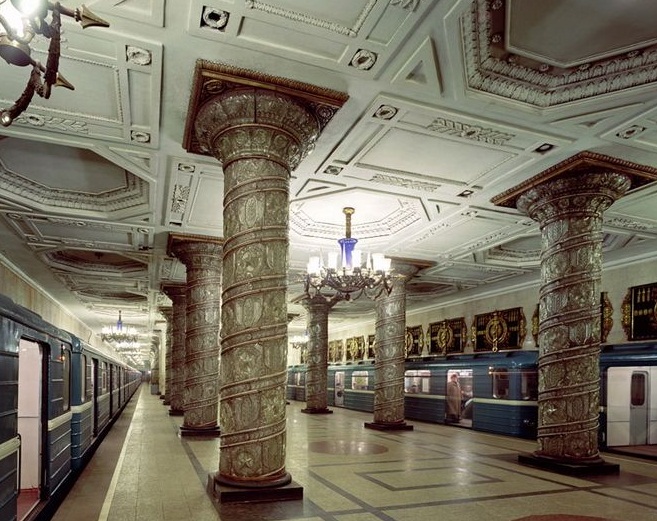 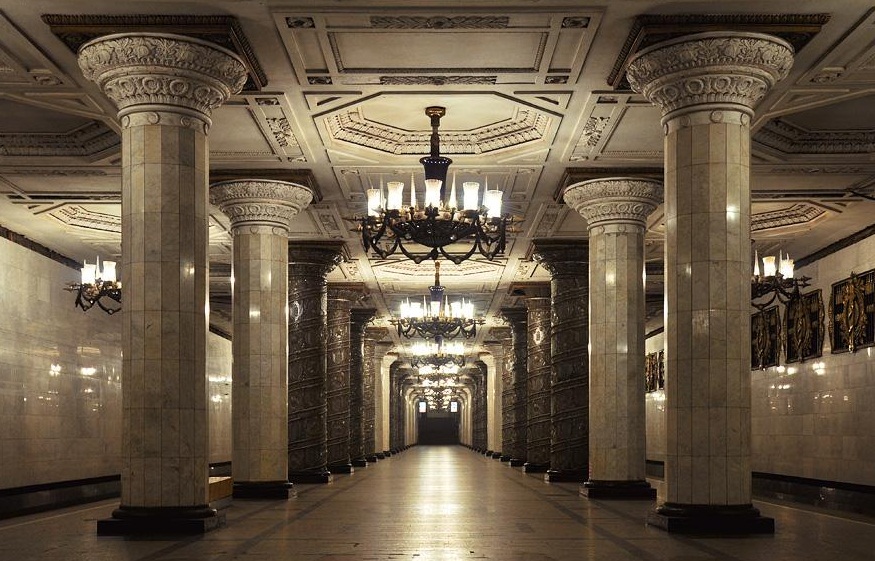