The Northern line leads to Sergels Torg, a large central square where is the House of Culture, which hosts exhibitions and concerts. In the fifth decade of the last century, the artists Vera Nilsson and Siri Derkert were the first to suggest that art must be integrated in the new subway system in Sweden. Today, more than 140 artists are represented in 90 stations in permanent and temporary exhibitions. Architecturally speaking, each station is a masterpiece, but the empty blue space of the section of the Blue Line T-Centralen, created in 1970, is an underground masterpiece.

Write your Review on T-Centralen Station , Sweden, Stockholm and become the best user of Bestourism.com 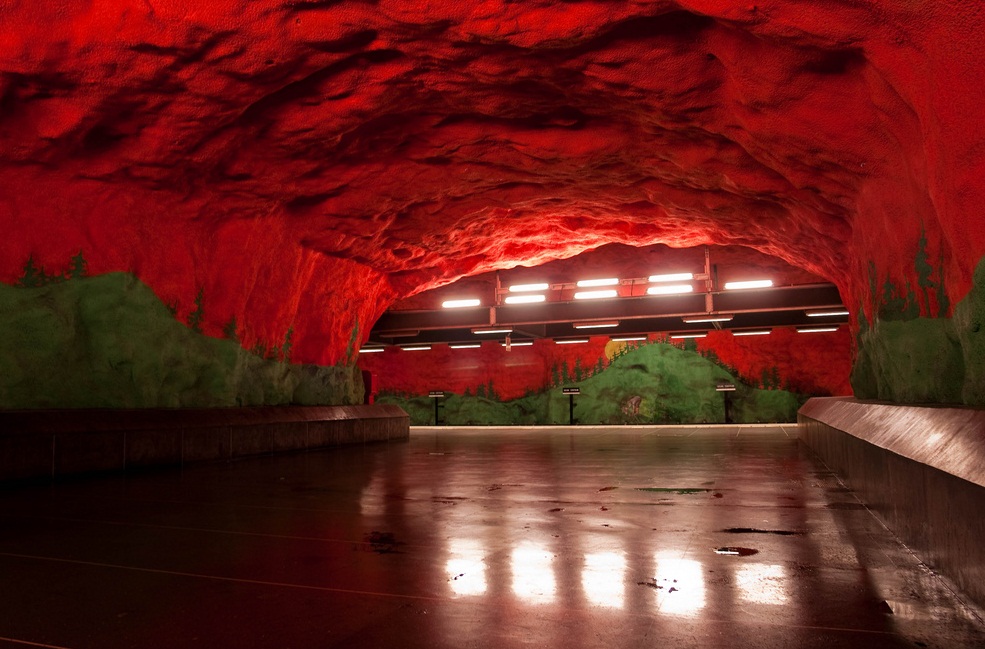 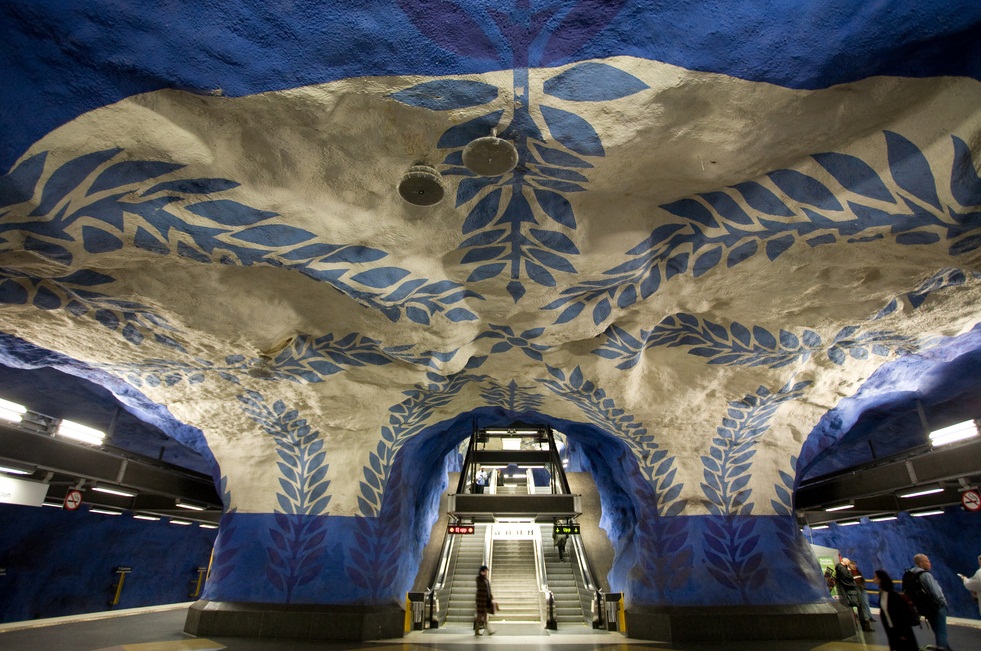 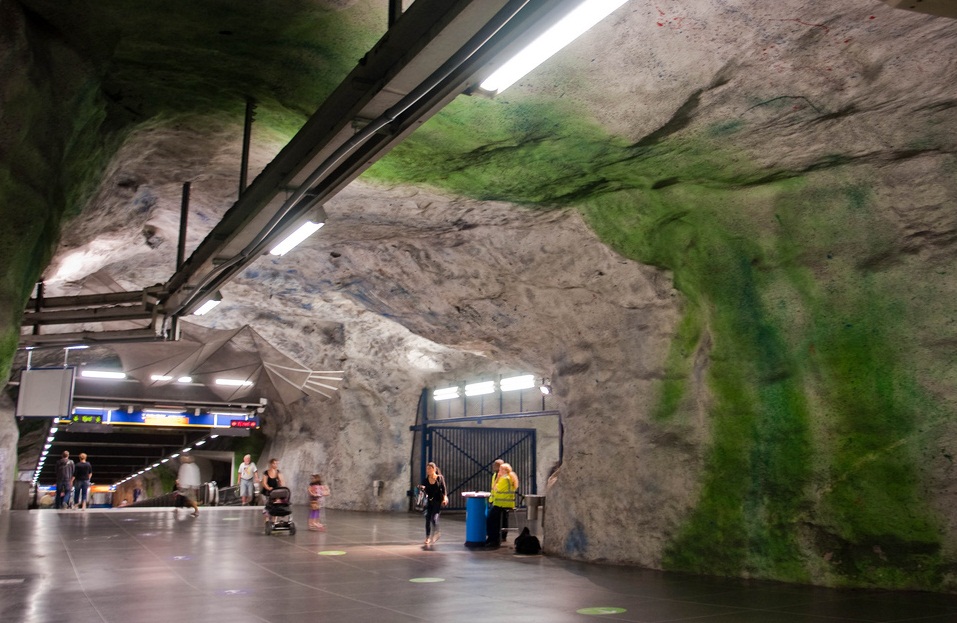 T-Centralen Station , Sweden, Stockholm - The Deepest Subway in the World