The station operates as a museum of architectural works, with plans and details of the old station. In 1898, in Vienna took birth new ideas of geniuses such as Gustav Klimt, Sigmund Freud and Otto Wagner. The Viennese Secession and the "young style" by Wagner, presented in plants, steel and marble was in vogue. The Court of Hietzing was made to serve as a personal subway line of the royal family, with appropriate design (today, is a popular destination for weddings ). Meanwhile, ordinary citizens were intended station s as Karlsplatz, a classic example of Wagner's vision.

Write your Review on Karlsplatz Station, Vienna, Austria and become the best user of Bestourism.com 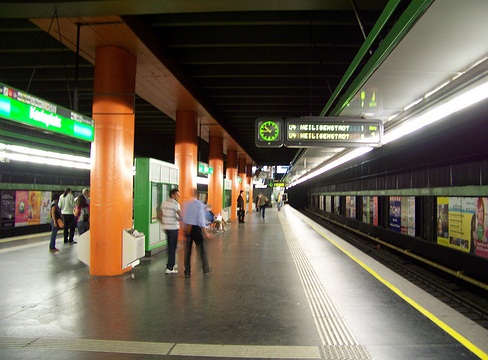 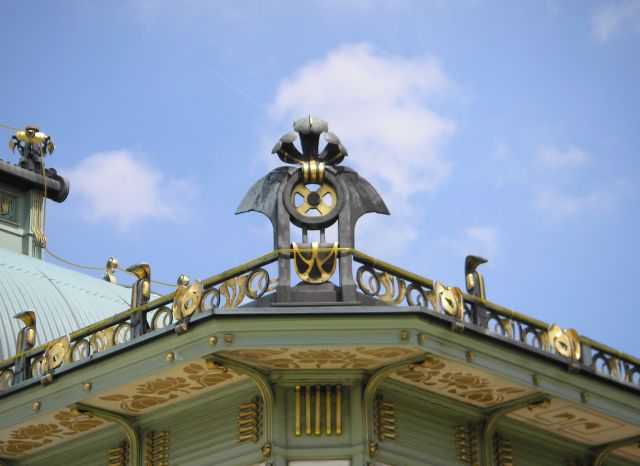 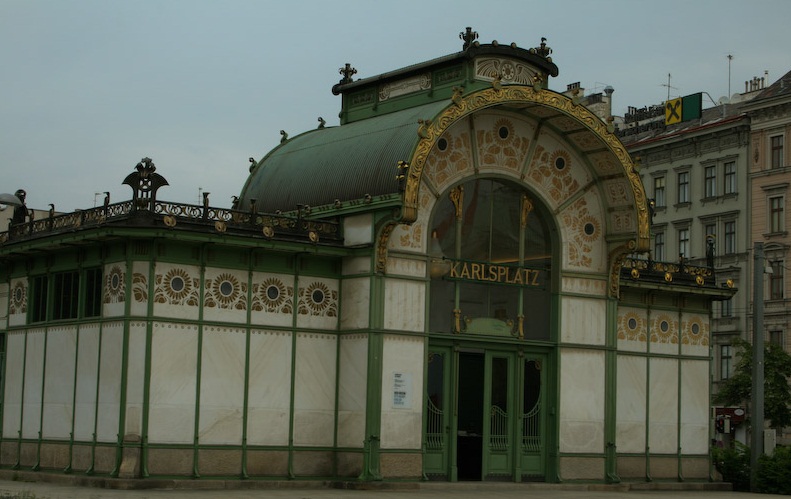