Everglades National Park is located in southern Florida. Founded in 1947, the park occupies the area-566.8 thousand hectares. This unique subtropical thickets, occupying a vast territory is the largest freshwater swamp in the world. But this is not just a bog, this is a real jungle, where a lot of rare and wonderful plants are growing. Everglades is characterized by an exceptional variety of aquatic habitats, and is inhabited by numerous species of birds and reptiles, including some threatened with extinction, such as Manatee. Everglades swamps are limited to the Gulf of Mexico from the west and the south islands of the Florida Keys. The territory is crossed by several roads, in addition, significant areas can be surveyed from the boat. This is a huge swamp fed by the waters of Lake Okeechobee, the largest lake in North America, excluding the Great Lakes. The water seeps from the lake bottom in the limestone and then diverges in the vast marshy area through a system of aquifers.

The Everglades cover is dominated by vast expanses of dense, sometimes impenetrable thickets. The huge space is occupied by dense thickets of sword-grass, which reaches a height of 4 meters. On small islands grow a variety of deciduous trees, lots of orchids and ferns, inhabited by various wild animals. On the ocean coast freshwater marsh gives way to a band of mangroves, it is the only salt marsh overgrown with forests throughout North America, the National Park area is classified as a Wildlife Refuge. There are more than 1000 seed plants, including 25 varieties of orchids and 120 species of trees, including tropical palms and mangrove trees, typical of the temperate zone, such as oak and ash, as well as desert plants, including yucca and cactus. Colonies of birds use the cypress and mangrove forests for nesting and feeding on the grassy marshes.

Everglades is of paramount importance for birds, here they are more than 320 species. Among them are very rare, such as wood storks, herons and southern red race of bald eagles. Kite-powered snails, specifically adapted using a long, curved beak with a sharp end to pull them out of the shell. Frequent guests of freshwater wetlands and fish-eating birds, live in the coastal belt, also mangrove red-live the American spoonbills, pelicans, ibises and American wood storks. More than 150 different species of fish are found in coastal waters, providing good food to numerous birds, reptiles and mammals.

Everglades Park was introduced in the List of World Heritage sites by UNESCO. Everglades National Park in Florida is based not so much for the spectacular views, but for the abundance of life forms. It grows 25 varieties of orchids. The climate in the park is more or less uniform, although the seasons are divided into wet and dry.

Write your Review on Everglades National Park and become the best user of Bestourism.com 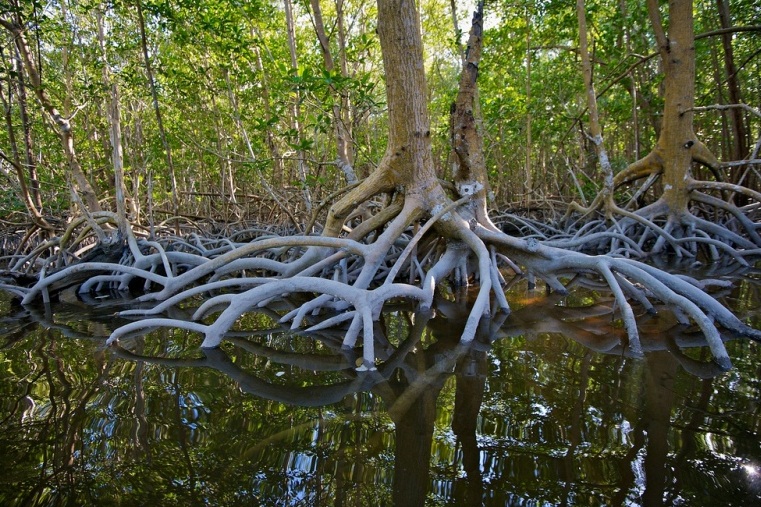 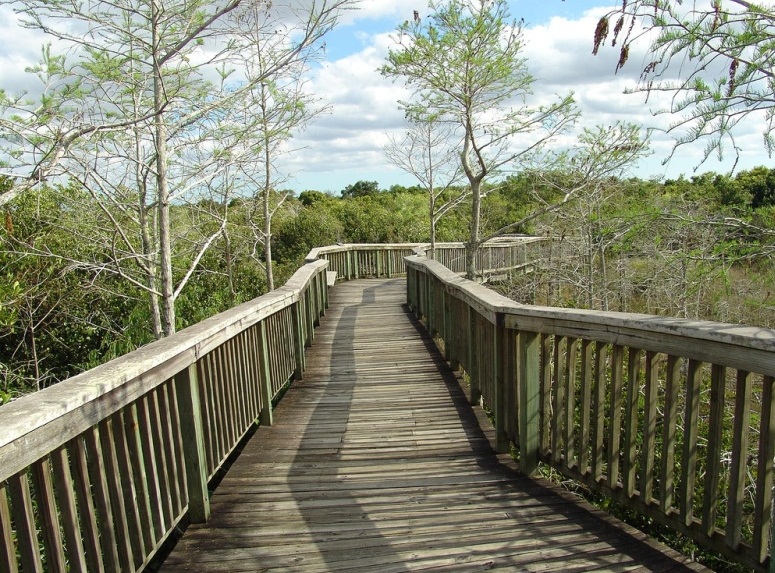 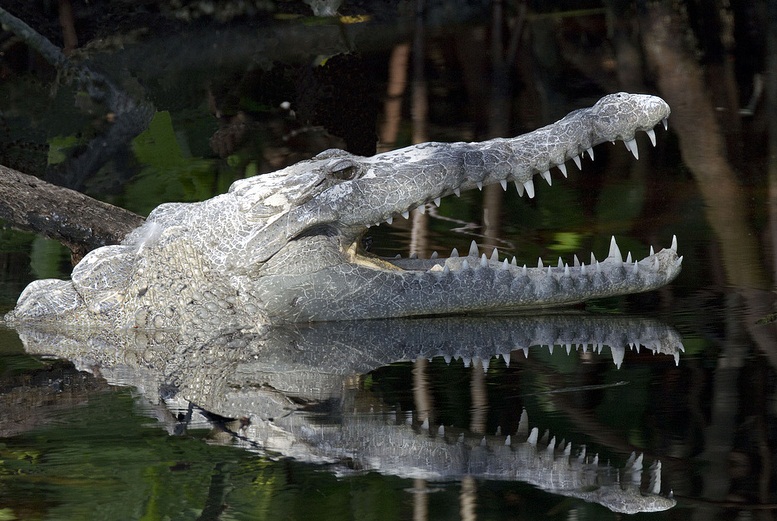 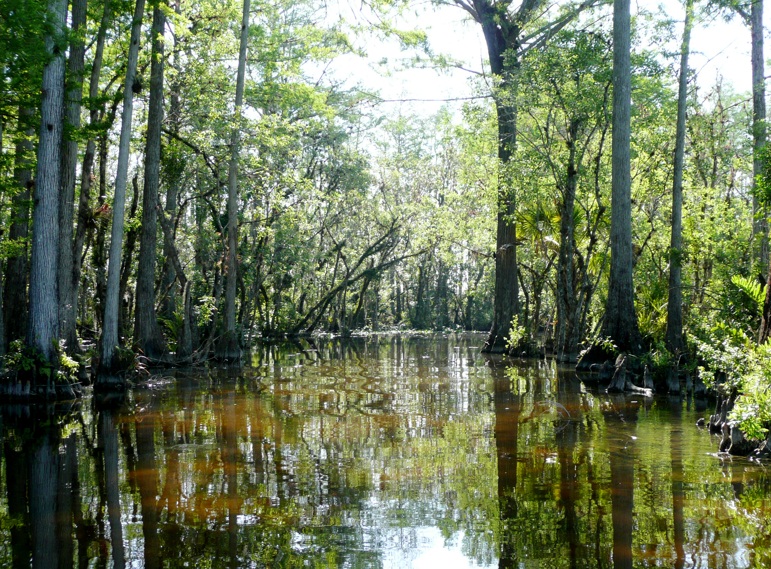 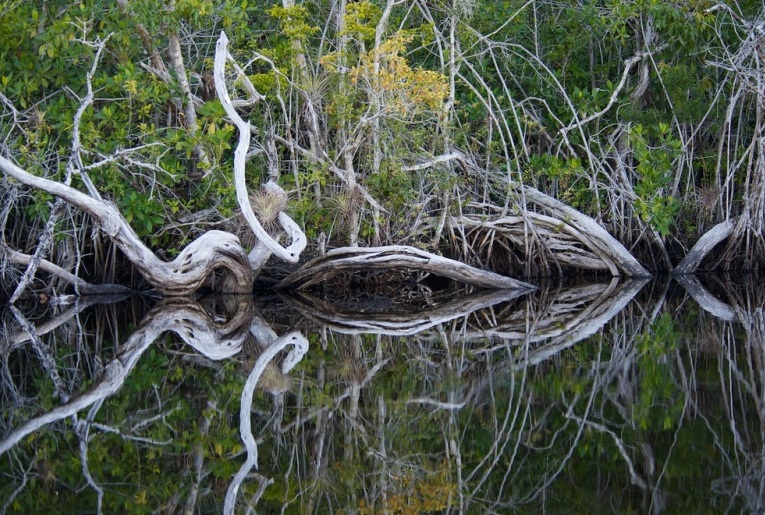 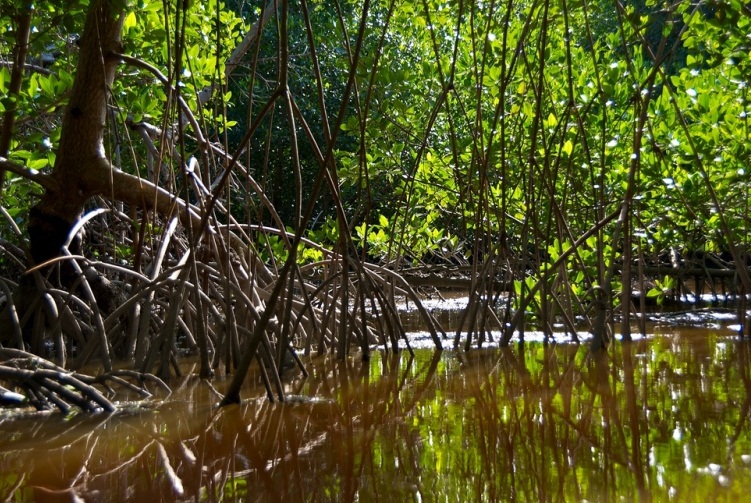 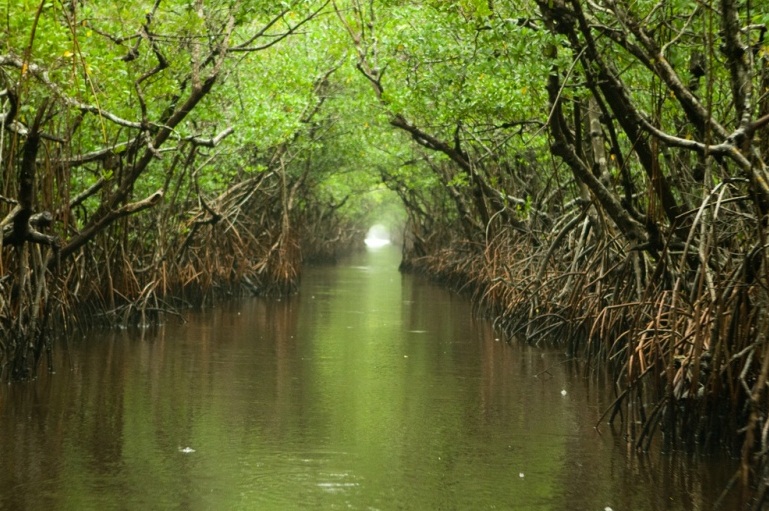 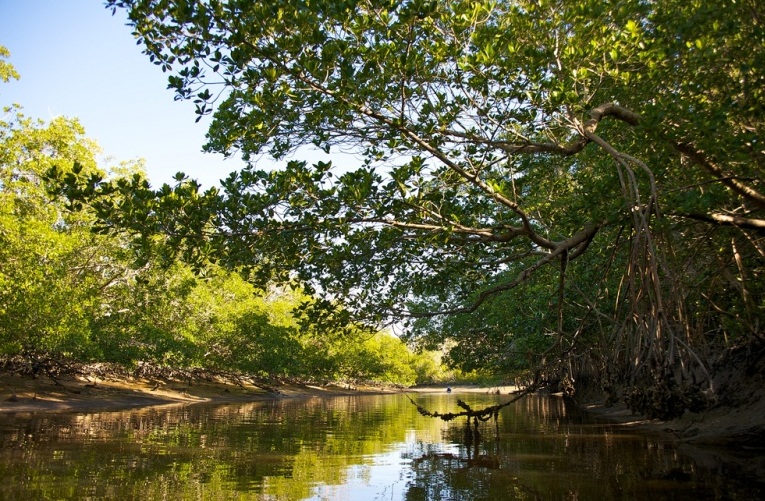 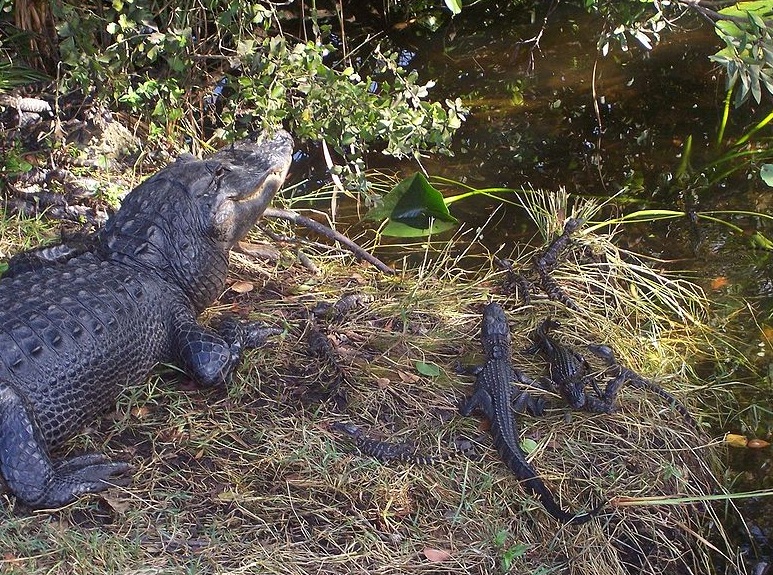