Destinations / The Best Places to Visit in Florida, U.S.A. / Tampa


Tampa is situated in the west central part of Florida . The city lies on the banks of a large natural bay that bears the name of Tampa Bay and extends about 55 km deep into the Florida peninsula. Most of its length in the width of the bay is from 8 to 16 km. The region, located in the Bay Area is called the Tampa Bay Area . The composition of metropolitan Tampa Bay Area has three major cities: Tampa, Clearwater , St. Petersburg , as well as several dozen small towns with a population from 10 to 100 thousand inhabitants. In total Tampa-Clearwater-St Petersburg is home to about 4 million people. Directly in the city of Tampa was a population of 335,000 inhabitants in 2010.

The origin of the name "Tampa" is not totally known . One suggestion refers to the ancient language of the local tribes, when the word "Tampa" meant "Fire sticks" is likely because the Indians called lightning, very frequent during the summer storms in the vicinity of Tampa Bay. Another assumption is based on the fact that from 1695 on the cards was used "Bay of Tanpa" . The Spaniards misunderstood Native American language and used the word Tanpa as the designation of the area. Over the time, "Tanpa" transformed into "Tampa." The Spanish conquistadors who landed in 1528 in the vicinity of Tampa Bay, apparently, were the first Europeans that appeared in these places. In 1821 the United States acquired Florida from Spain.

One goal was to reduce the acquisition of Indian attacks, in addition, the U.S. tried to eliminate the refuge of slaves who fled from the southern states. One of the first actions of the USA in Florida was a military raid on Angola - a settlement of runaway slaves and free blacks on the east shore of Tampa Bay. First time Tampa was an isolated outpost, only in 1849 Tampa received the status of a "village" with a population of less than 200 inhabitants.

Until the mid-1880s, Tampa was a fishing village, with no industry, poor road connections with the rest of Florida and uncertain prospects for development. In addition, the surrounding swamps infested by mosquitoes, brought an epidemic of yellow fever, which also prevented the growth of the population. But with the 1883 Fortune turned its face towards the city. First found in the vicinity of phosphate , an important mineral was used in fertilizer production. Soon, large quantities of phosphate began to be transported from the local port of Tampa and is today the largest producer of phosphates. Another important factor was the construction of the railway, which linked the city with the rest of the country, revived trade, led to the city of new residents.

In 1885, Vicente Martinez Ybor , an American industrialist , moved to Tampa for cigar production. Cuban tobacco was delivered by sea to Tampa, and then finished cigars were transported by rail to the north in other U.S. states. The production immediately rose hundreds of homes where workers were settled, mostly arriving from Cuba and Latin America. For a production of cigars followed next, and developed related industry, commerce, service sector. Tampa not only turned into a "Cigar capital of the world", but suddenly in 1900 became one of the largest cities in Florida.

The basis of the economy of Tampa are: trade, services, tourism, finance, insurance, transportation, defense industry. Many corporations, large banks and telecommunications companies have regional offices in the city. Interestingly, the main Wikipedia servers are installed in Tampa, the largest university is located in Tampa, (University of South Florida) , which enrolled more than 45,000 students. The university has a good reputation and is considered one of the most advanced in terms of research. The main airport is in Tampa (Tampa International Airport).

Port City is the largest port in Florida and one of the busiest commercial ports in North America. Also, Tampa is a popular stop for tourist cruise ships. The most widely known and an anticipated public event in Tampa is an annual celebration and, in particular, is "Gasparilla Pirate Festival" . According to the legend, the pirate Jose Gaspar Spanish, known as "Gasparilla", made their raids off the coast of West Florida in the late 18th - early 19th century. The celebration of the invasion plays Gaspar pirate ship, followed by a parade on the main streets. On average, the festival that takes place in late January and consists of several events, attracts about 400,000 spectators. There are six major areas: Downtown Tampa, North Tampa, West Tampa, East Tampa, South Tampa, and New Tampa , consisting of about 80 smaller areas.

Other attractions of the city Tampa:

• Sunshine Skyway Bridge - a beautiful and majestic bridge between Tampa and St. Petersburg;

In addition to the downtown, city nightlife is concentrated in the areas of: Channelside, Ybor City, SoHo. Also, pay attention to the mall International Plaza and Bay Street.

It is also worth noting that the west coast of Florida (including Clearwater and St Petersburg) is a popular place for recreation and tourism, where there are many notable attractions. Three teams representing the region in the major sports leagues in North America are from Tampa Bay. Two of them are based directly in the city: Tampa Bay Buccaneers, football, NFL and the Tampa Bay Lightning, Hockey, NHL. The third team - the Tampa Bay Flight (Tampa Bay Rays) stands in St. Petersburg. In addition, there are other lower league teams and student teams at the University of South Florida basketball and football.

Write your Review on Tampa and become the best user of Bestourism.com 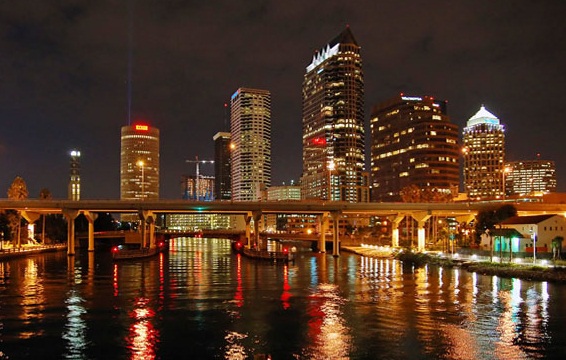 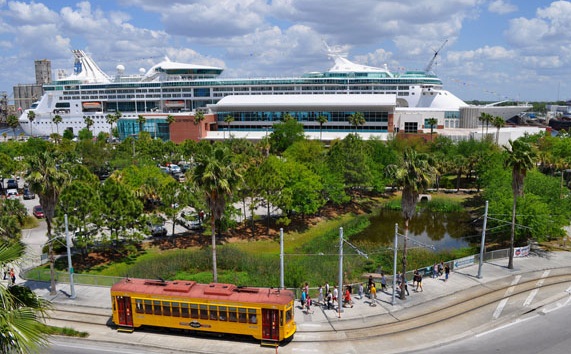 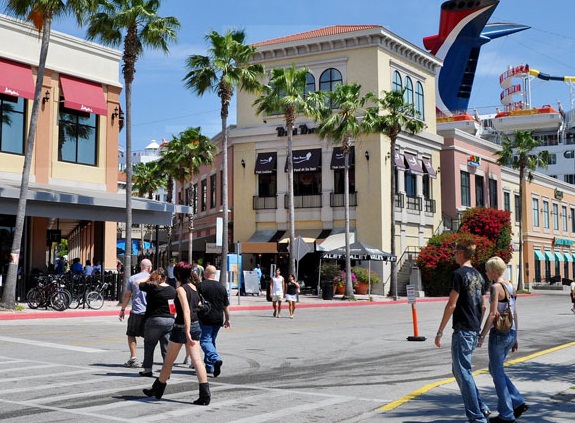 Tampa - One of the largest cities of Florida 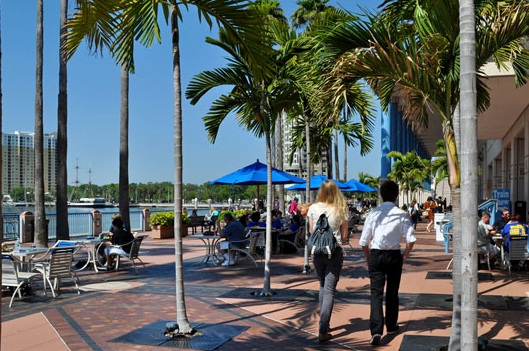 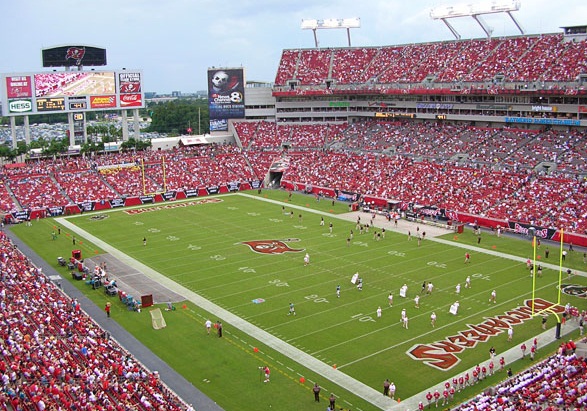 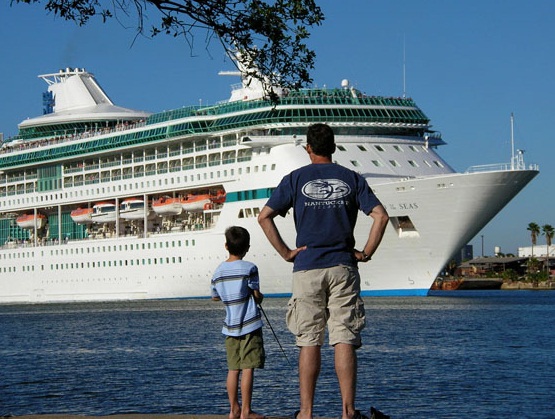 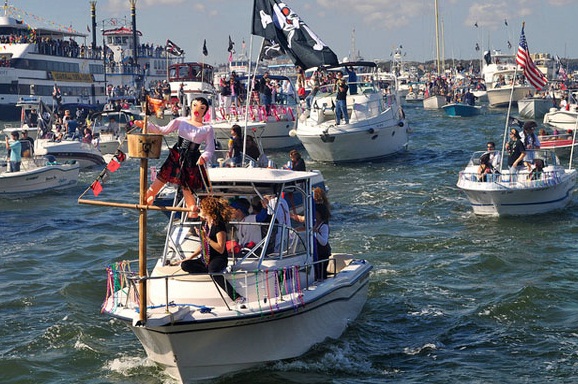 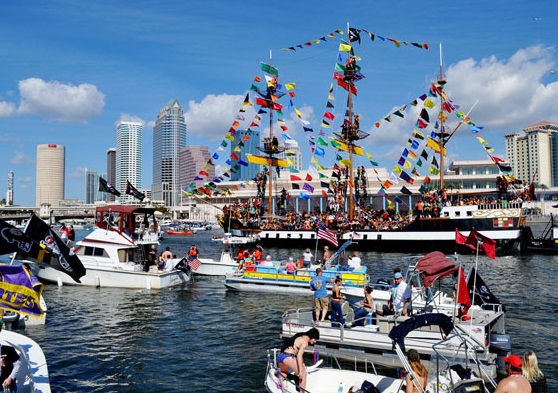 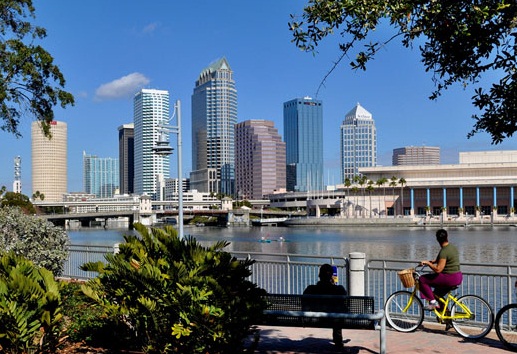 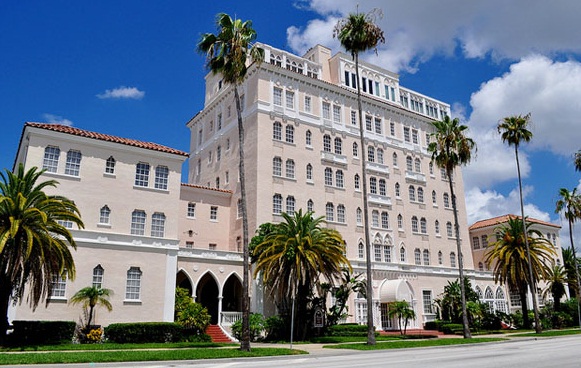 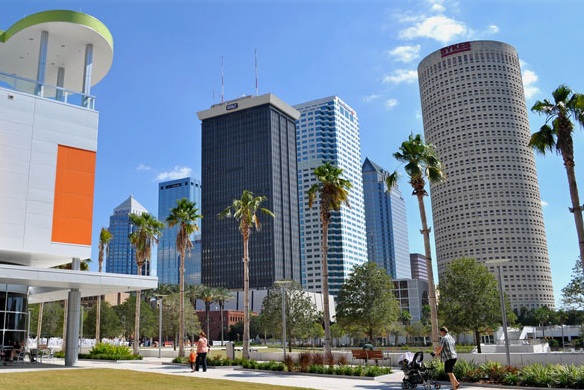 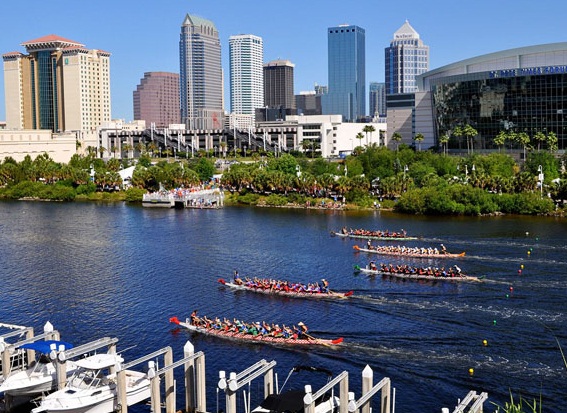 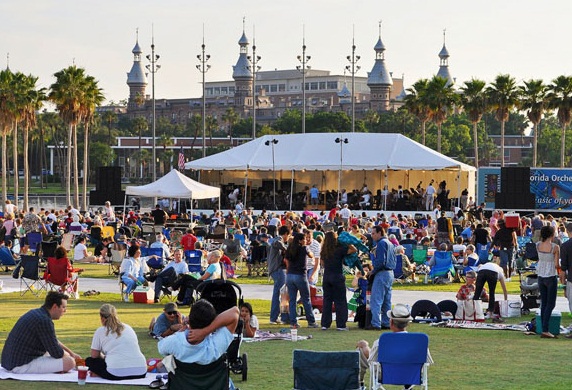 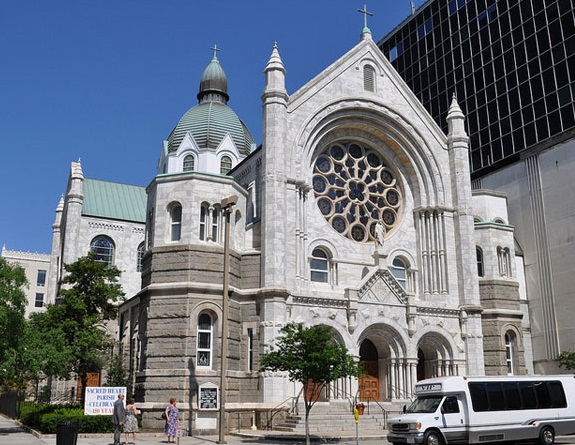 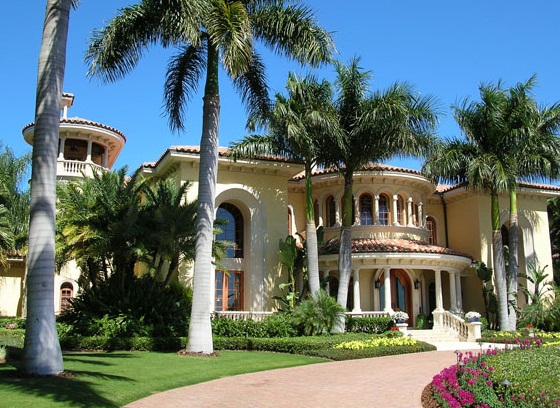