Chinese temples of Phuket are required special attention. In addition to traditional Buddhist buildings, stand out as architectural traces of the influence of Chinese culture to the world of Thais. The city has six Mahayana, referred to as Chinese temples.

Previously, it was placed on the outside Ranong, but after it broke out in a building fire, the temple had to be postponed. First, the parishioners Jui Tui Tao Bo Keng put it in another sacred fire temple - Pud Jor. During one of the Vegetarian Festival in the garden, placed next to the Pud Jor, was re-consecration of the flame. Erez while the owner of this garden has decided to donate their land for the building of a revived church. The new building was erected, thanks to all of the same congregation.

It is located along the street Ta Tung Kua. The second title of the monastery is long and not friendly to tourists - Teck Seng Kuan Thai Seoul. Each year, as soon as the Chinese calendar begins the seventh month (in Thai - ninth), within the walls of the temple festival begins, during which the ceremonies are held on the worship of ancestors. Known as the temple where the parishioners are asked to have celestial forces health for themselves and their loved ones.

The church building was erected in the years 1889-1991, it is made in the architectural style of Fujian. Its creator is Luang Amnat Nararak. The temple is dedicated to the Chinese deity Phra Ong Sung Tai Sai, though in his honor as the walls and other saints. Thrice holy name - Jia Xing Kong. It can be found on the street Phang Nga.

It is one of the oldest Chinese temples in the city. Its walls were built in the XIX century, the mid-eighties. The shrine is dedicated to the goddess Kuan Him, Noah of the congregation worshiped as gods, and Chao Pho Pho Phra and Swee Kuan Thisat Him. Within the walls of the temple of his parishioners are asked to protect their family from the demons and to give good luck.

This is also an architectural dedication of one of the goddesses of Chinese mythology - Kia Thain Hian Liu. The residents of the city built it in 1996. It was supposed to be a protective amulet Phukan from all troubles. I guess it worked and indeed the goddess protects the shrine. During the tsunami run up to the island in 2004, the church remained virtually unscathed.

The creators of the architectural structures devoted to the god Phra Tian Hu Ngua Sow erected in 1934. Since then the building remained unchanged. The walls of the temple were decorated with paintings on the theme of Chinese literary works and paintings of animals, which, according to the legend called luck. All buildings are different diversity of Chinese temples and bright, original sculptures and distinctive style of local architecture.

Write your Review on Chinese Temples and become the best user of Bestourism.com 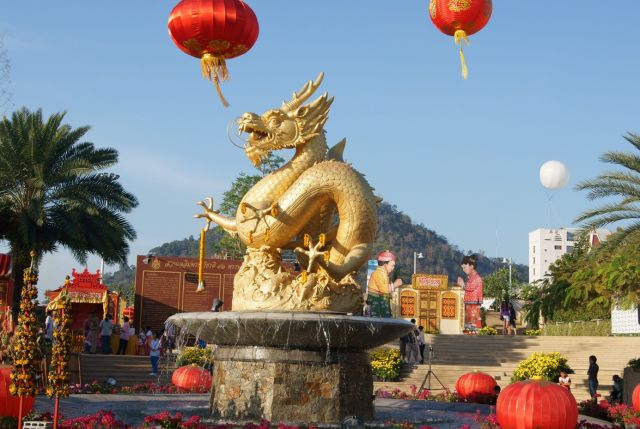 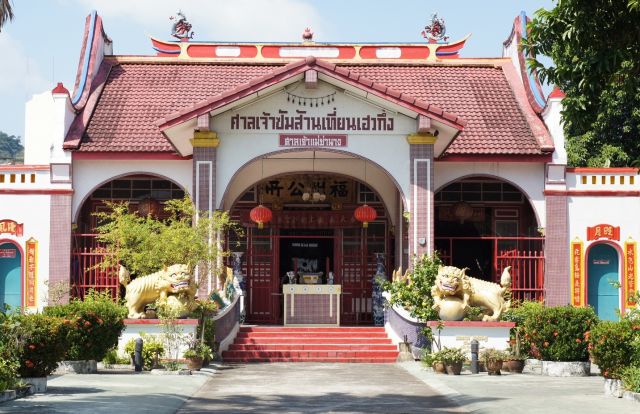 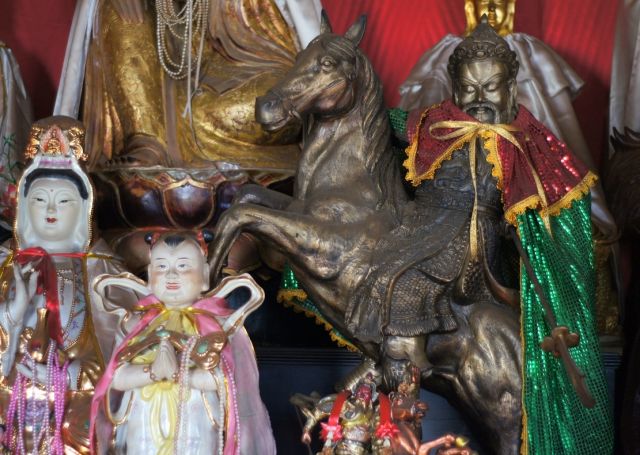 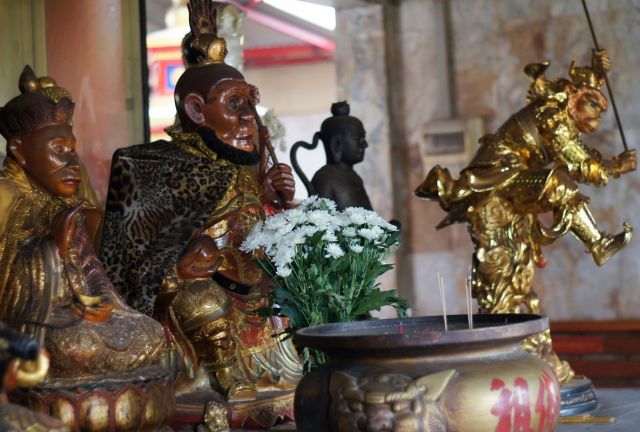 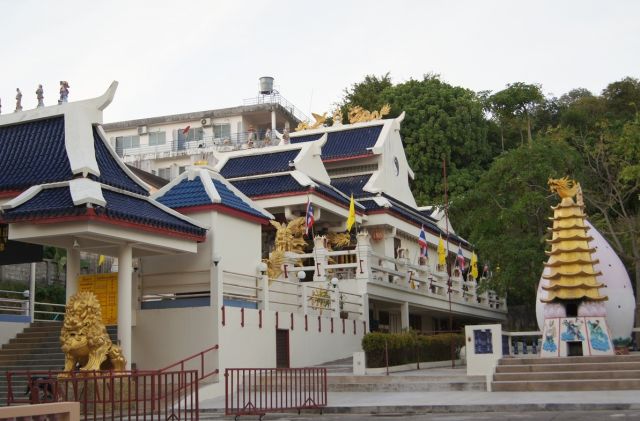