Thalang National Museum is a cultural and an educational facility that is located in the city of Thalang in the western part of the island. It was founded in 1985 in honor of the 200th anniversary of the legendary battle of Thalang people with Burmese invaders. On March 14, 1989 there was a solemn opening of the Museum. It was attended by Her Royal Highness Princess Sirindhorn. More specifically, the museum is dedicated to two strong and courageous women, sisters, and Thao Si Sunthon Thao Thep Kasattri.

They were able to collect from the residents of a powerful army, which with honor and dignity will resist the enemy. After a month of bloody fighting the Burmese still retreated. It happened on March 13, 1785. For the services and the heroic devotion to the native land, the King awarded a high title to the sisters, which until then could only get members of the royal family. And the names of national heroines forever etched in the pages of the chronicles and historical writings. Almost all of the National Museum exhibition take us precisely in the period of exhausting war with the Burmese. So what the city lived, all the stages of conflict and triumph over the invaders , are clearly reflected in the paintings, books, household items at the time. Also in the museum Phukan artifacts that reveal a rich history to visitors not only Thangala, but the whole island as a whole are found .

You can understand the charm of the ancient culture of the people of the Chao Leh, the Kingdom of Sukhothai, get acquainted with the works of local artists, belonging to different periods of life in the city. And the most striking landmark of the National Museum of the right to read the ancient statue of the god Vishnu. It indicates a strong influence on the stage of the Indian culture in the earlier development of the culture of Thailand. The statue dates from the IX century AD. It was found by archaeologists at the beginning of the last century in the forest Phang Nga. Hours of the National Museum Thangala: 8:30-16:00.

Write your Review on Thalang National Museum and become the best user of Bestourism.com 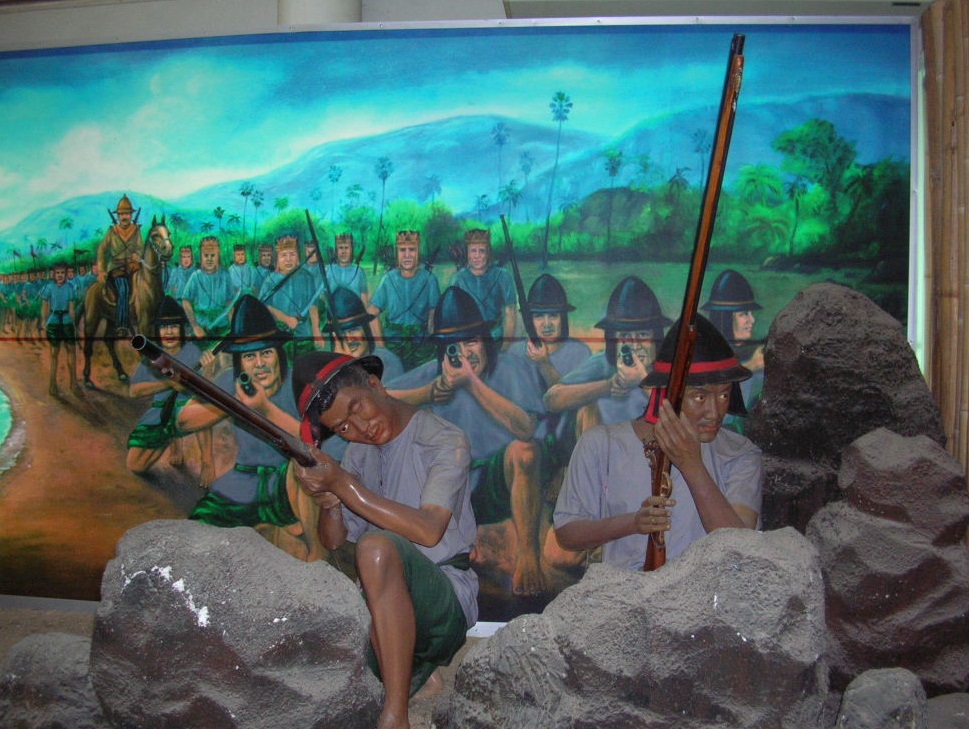 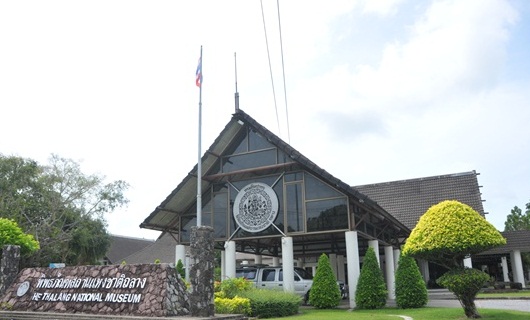