Promthep Cape is the most south-eastern point of the island, a stone promontory where tourists and locals come every night to enjoy the beauty of the equatorial sunset. From the high points of the survey, the sun can be seen in all its glory as a matter of seconds completely "goes under the water." The top of the mountain is a walking area, where the altar and the lighthouse are. The area is situated at an altitude of nearly 100 meters above sea level and down the water trail leads through the entire Cape. Not everyone dares to go through to the end - its length is about 400 and the road is rocky and complicated. Just 200 meters from the Cape is the island of Koh Mun, completely deserted. Promthep Cape is located south of the Rawai Beach. To skip it is impossible, as signs are hanging everywhere.

Write your Review on Promthep Cape and become the best user of Bestourism.com 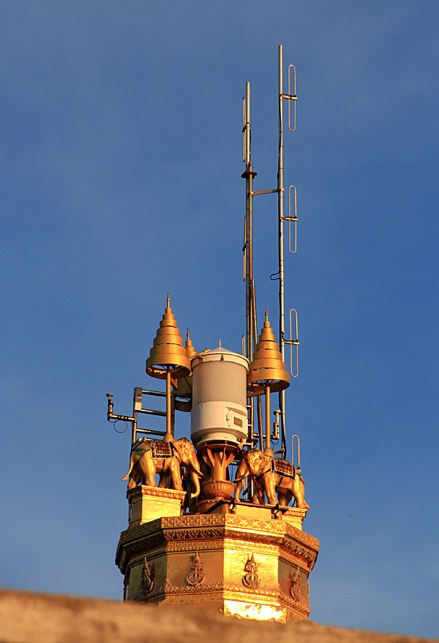 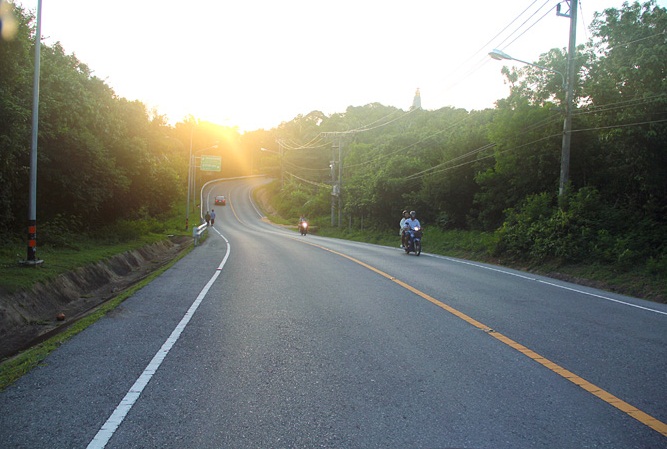 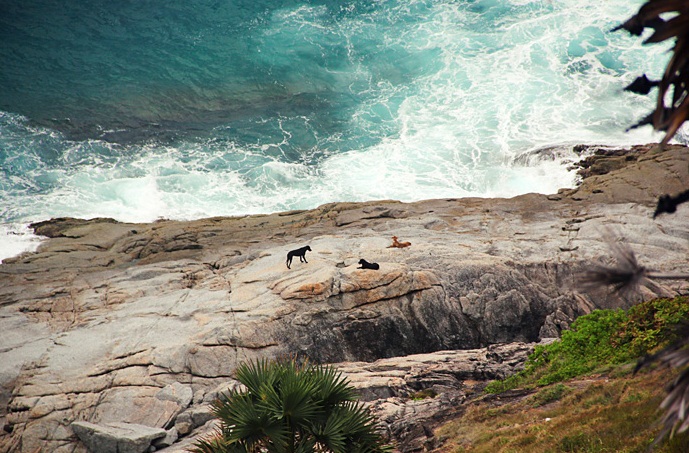 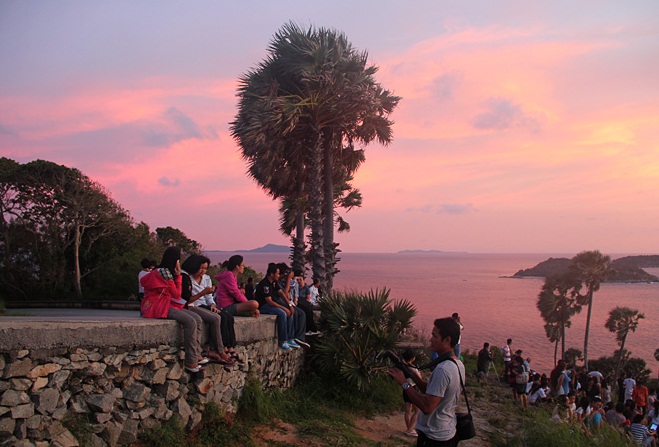 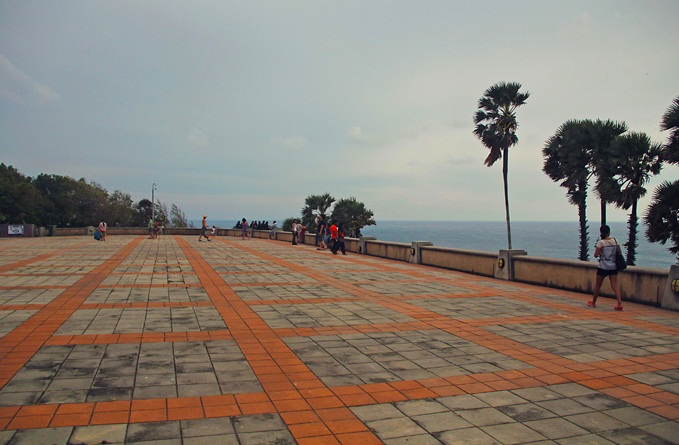 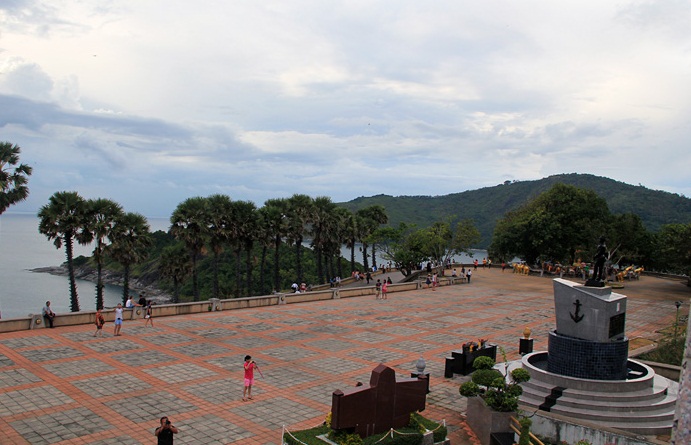 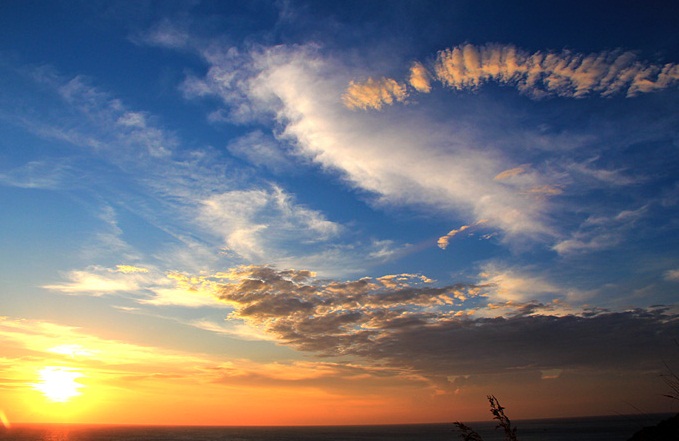