Do you remember the song of the “The Beatles” Yellow Submarine? That is the same, and the bright yellow submarine can be seen in Phuket. This is perhaps the most favorite tourist attraction. To plunge into the underwater world at the same time is the wish of 48 (12 people on the board of the crew). Every day, the submarine is lowered into the water five times. The comfortable lounge is equipped so that the passengers feel comfortable at a depth of 30 meters. A large viewing screen opens to tourists all the charm of life under the water column. Corals, algae and fish - all appear before the eyes of travelers, a bright and a colorful picture with a full and rich life. Everyone in this fascinating journey feels a part of adventure. The trip takes 2 hours. The tourists spend only 40 minutes under the water. The cost of diving is rather big, but it does not interfere with the thousands of tourists to admire the yellow submarine and the beautiful countryside south-eastern waters of Phuket. Therefore, the demand for underwater travel is not reduced, only grows.

Write your Review on Yellow Submarine and become the best user of Bestourism.com 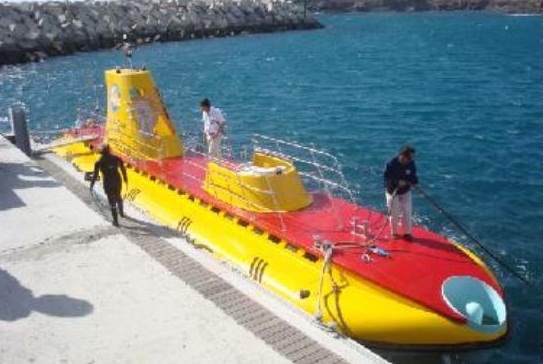 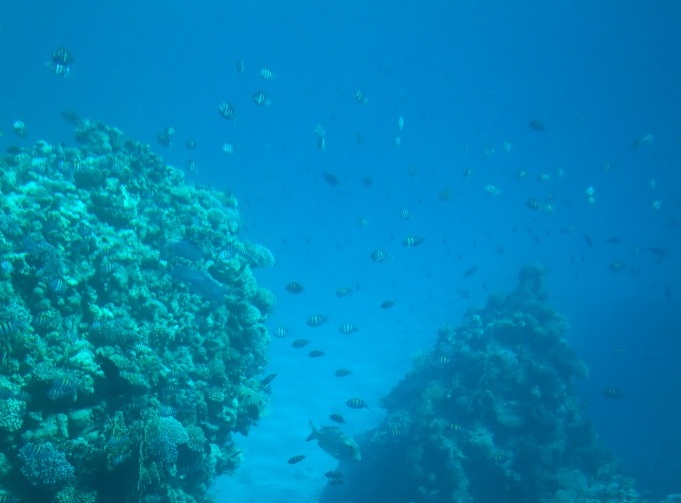 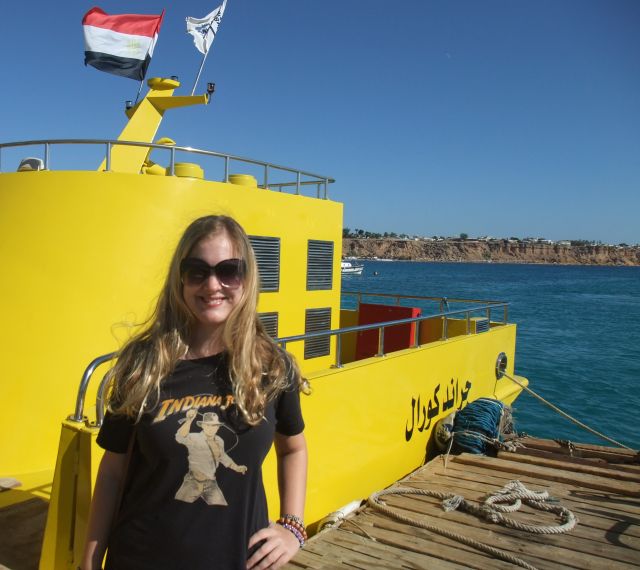