Phuket Aquarium is located in the extreme southeastern point of the island, at Cape Phanva. It opens to visitors a vivid and a mysterious world of sea creatures that inhabit the waters surrounding Phuket. The Aquarium was opened in 1983. In the early 2000s, it was closed for renovation. In April 2005 once again opened its doors to all comers to meet the exotic Marine. Delivering great pleasure to tourists, Phuket Aquarium has an important role in the scientific life of the island: it is the center of marine research. For example, within its walls are endangered species breeding green turtles, a control tank of Ministry of Natural Resources and the Phuket Marine Biological Center.

Caught in one of four rooms and a 10-meter long glass tunnel aquarium visitors seemed to sink under the water. Yellow sand, seaweed, coral reefs, huge fish, small seahorses - all turn out to be incredibly close and real. In addition, some of the "pieces" of this living museum are even allowed to touch. On the basis of this attraction many ideas are carried out, but one of the most exciting and highly anticipated show is the Feeding-show, which begins each day at 11:00 am. In a huge aquarium where sharks swim bloodthirsty, large tuna, stingrays and other not entirely safe for human life, the inhabitants, they are fed. There diver goes down with a bucket of food (small fish) and in turn every citizen of this glass bin feeds with the hands. For those who are interested in not only a visual delight, but also informative, in the walls of the Aquarium is organized the so-called nature trail (nature trail), leading to the pool with the turtles. But during the journey, guests can learn a lot about the nature of Thai island of Phuket. Phuket Aquarium works from 8:30 to 16:00 local time. Public transport to get here can be taken at the bus stop near the city market. But tourists say that it is much easier to get to the Aquarium, hitchhiking or by taxi.

Write your Review on Phuket Aquarium and become the best user of Bestourism.com 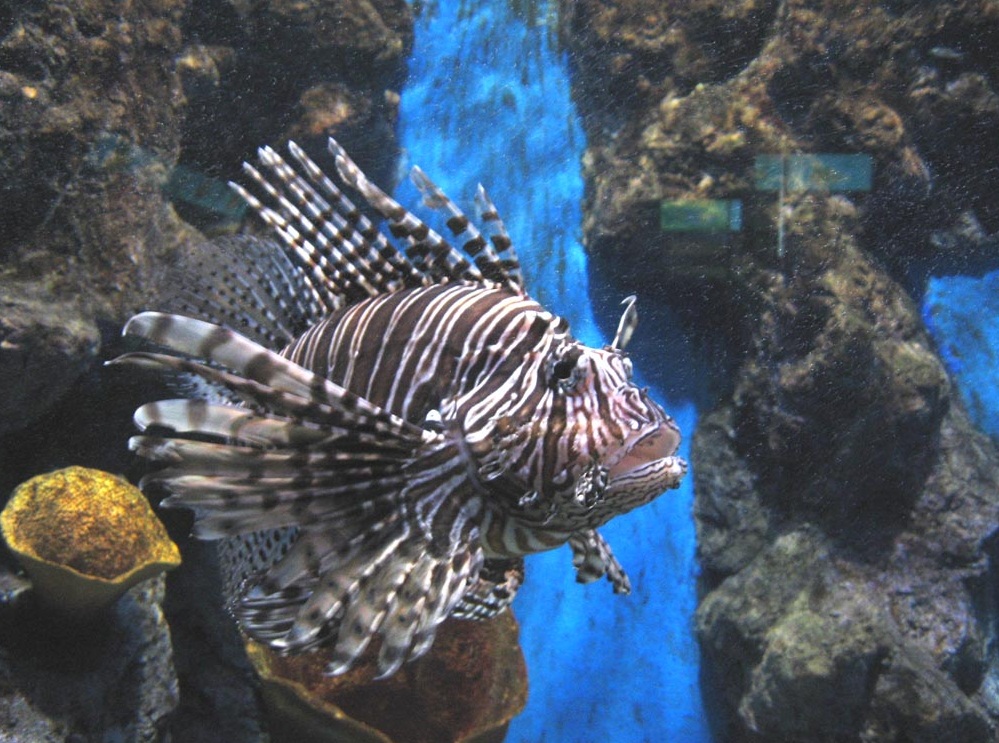 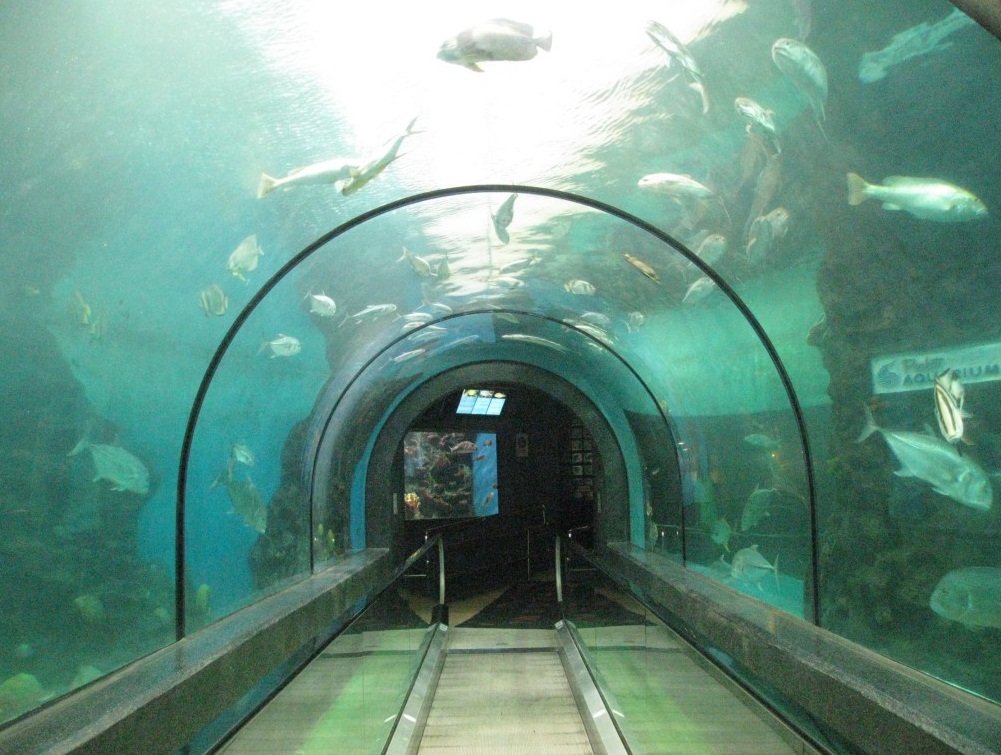 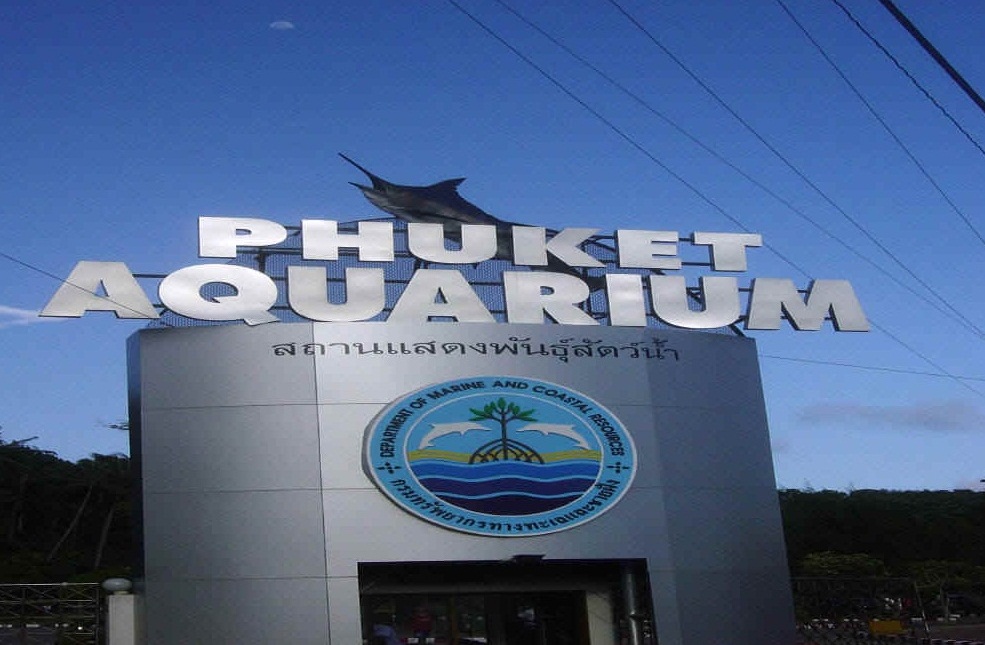