Destinations / The Best Places to Visit in Phuket, Thailand / The Seashell Museum


In the southwestern part of the island of Phuket, close to the Rawai beach is one the most famous private museums in the world. Its exhibits are interesting and unusual - a museum of marine shells. Its creation of a unique museum is owed to a fellow traveler Pathamakantin who travelled around the globe for 40 years, gathering a collection of the most rare, sometimes one-of-nature, shells of mollusks that live in the seas of the globe. This collection is considere

d the richest in the world of the museum that has about two thousand units, while constantly adding new products. Their total cost is estimated at $ 300 thousand. The placement of exhibits feature is that they are displayed in a logical order, so that visitors can see the changes in the development of shells, depending on their development and their place of origin. On the shelves of the museum there are shells that are scientifically considered to be the best representatives of their species. They are of an unusual shape and bright color, unique, anywhere in the world there is no longer occurring variants. Thus, this property can be considered a 140-carat gem, extracted from the Indian spiral shell. You will be surprised and delight by the hardest shell, known at the moment, weighing 250 kg.

The same museum has a unique left-twisted Noble Volute shell. Once upon a time (more than one million years ago) it "wore" a giant clam. The real treasure for anyone interested in the history of mankind, the exposure will be composed of sedimentary deposits of marine fossils and rock. They are the remains of organisms, which, along with the single-celled microbes, scientists called the first manifestation of life on the planet. The age of these fossils is more than 380 million years! On the second floor of the museum building is a shop where you can buy souvenirs of sea shells, products made by local artisans, topical books and postcards. The museum of sea shells is opened from 8 am to 7 pm every weekday.

Write your Review on The Seashell Museum and become the best user of Bestourism.com

Maps of The Seashell Museum 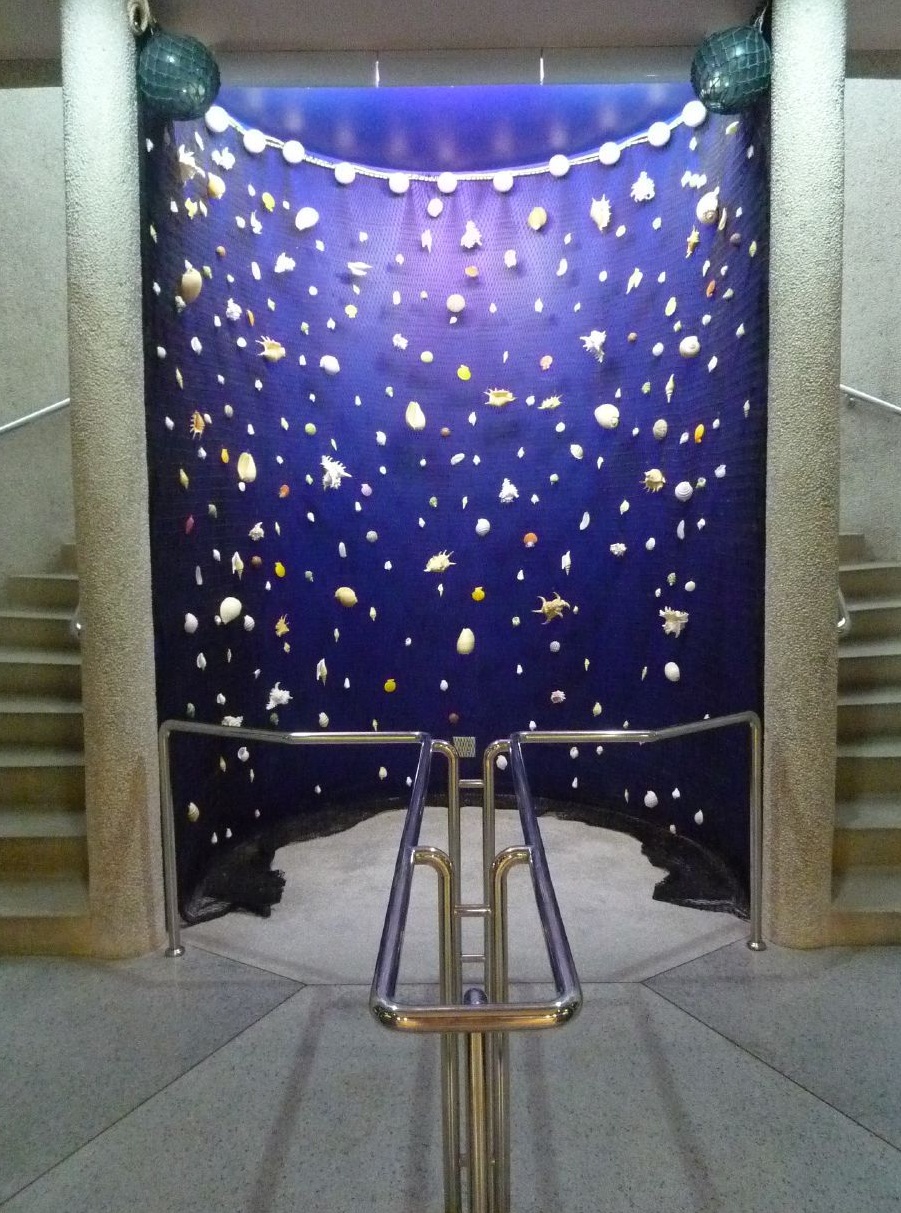 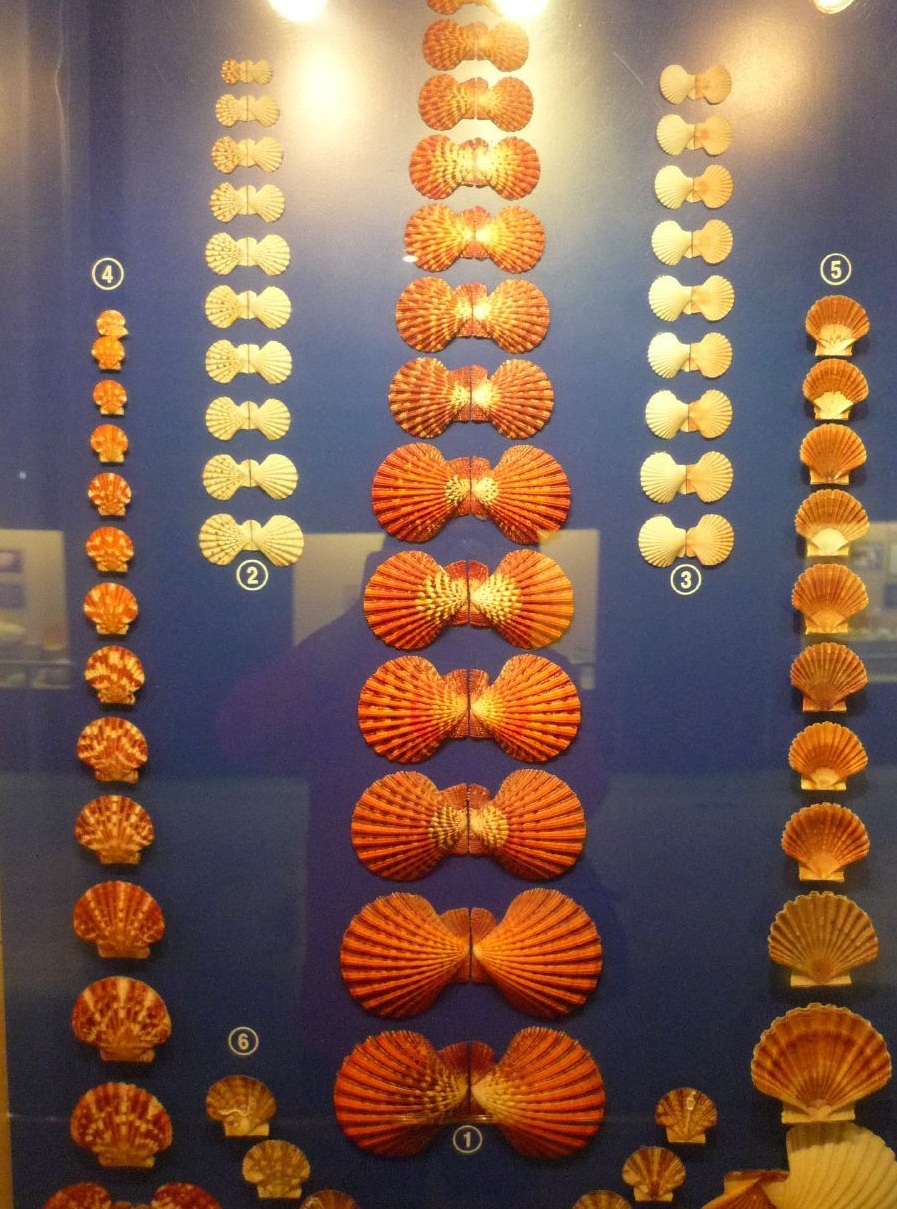 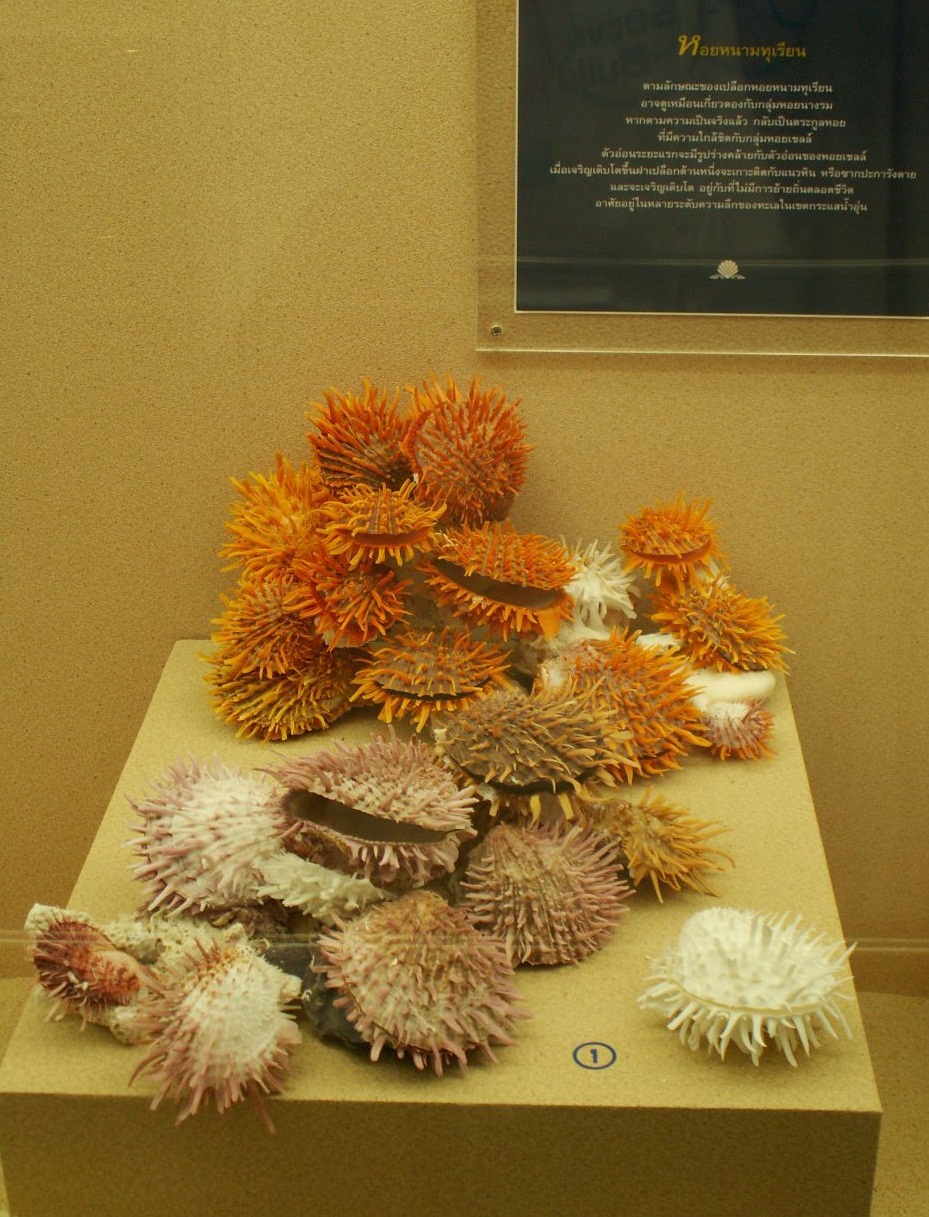