In Thailand, there are many different kinds of poisonous snakes. Their family includes a cobra, king cobra, Krait belt, Russell's viper, some rattle snakes, many species of sea snakes. The island of Phuket has a lot of snake farms, the extracted snake venom is valuable for use in medicine. Some of them organize the show, which became one of the most popular tourist attractions of Phuket.

Demonstration shows on snake farms are part of an educational nature, with a clear demonstration of what to do when meeting a snake in the wild or a bite. The rest of the show trainer demonstrates a number of tricks, culminating in a kiss of the king cobra's head. It should be noted that the cobra and the king cobra are one of the most dangerous snakes in the world, their venom kills a person for 5 minutes. Some viewers provide an opportunity to hold a python in his hands. The presentation lasts 30-40 minutes.

Write your Review on Snake Farm and become the best user of Bestourism.com 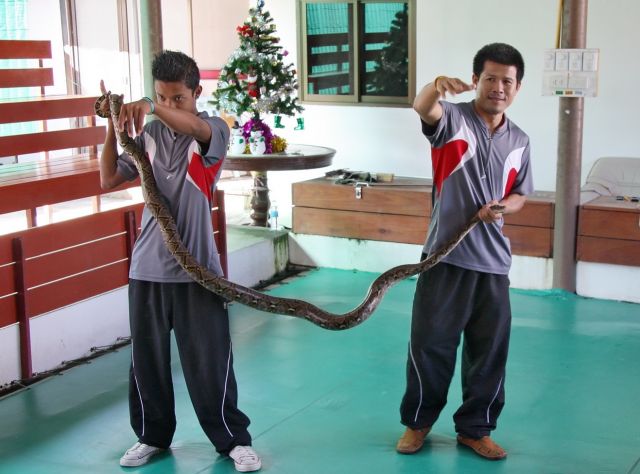 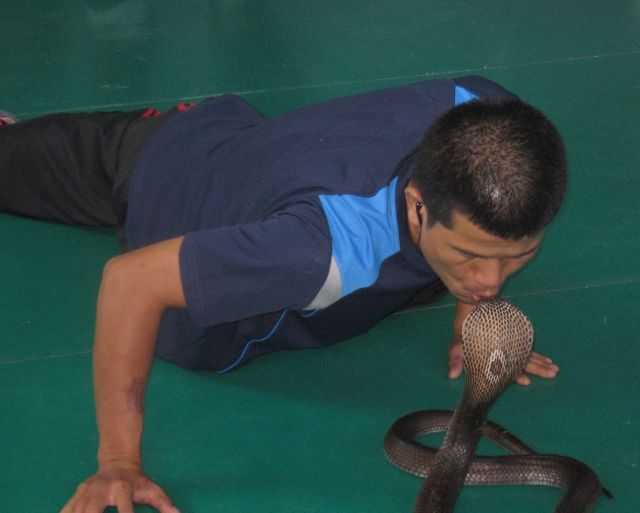