Phuket is a vivid example of the liberal attitudes of Thai society to sexual transvestites, most evident in Patong, the main tourist center of the island. Permitted by the laws of Thailand, gays feel very comfortable here and any warnings that exists throughout the world in relation to sexual transvestites here is entirely absent. Transvestites (Kato in Thai) have long been a legitimate part of Thai life, respected and revered by the rest of the population. It should be noted that for the people of Thailand tolerance applies to all visitors to their country, regardless of age, sex, religion, ethnicity, national origin, or sexual identity. So gay tourists feel at home here.

Do you want something exotic? Visit the Simon Cabaret Show – the show of transvestites. Not once during this unusual presentation you will be surprised and wonder how you could join the opposition. The bright and beautiful show will remain in your memory for the pictures with the artists that you can do after the end of the program. Along with Amsterdam, Sitges, Fire Island and San Francisco, Phuket is one of the largest gay communities in the world. Like Pattaya , gays throughout the year organize a variety of celebrations and festivals. The island is famous for extravagant cabaret shows with beautiful costumes, bright lights, expensive sets, most of the performers are men dressed in women's clothes. Especially popular among gay men enjoy "Simon's Cabaret”, where shows for everyone are held daily . Opened in 1991, it was an instant success, especially among tourists neighboring with Asian countries. Every night, more than 1,000 visitors attend one of the demonstration stage shows in Asia.

Write your Review on Simon Cabaret and become the best user of Bestourism.com 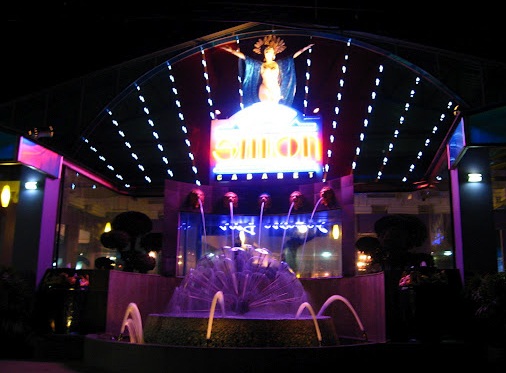 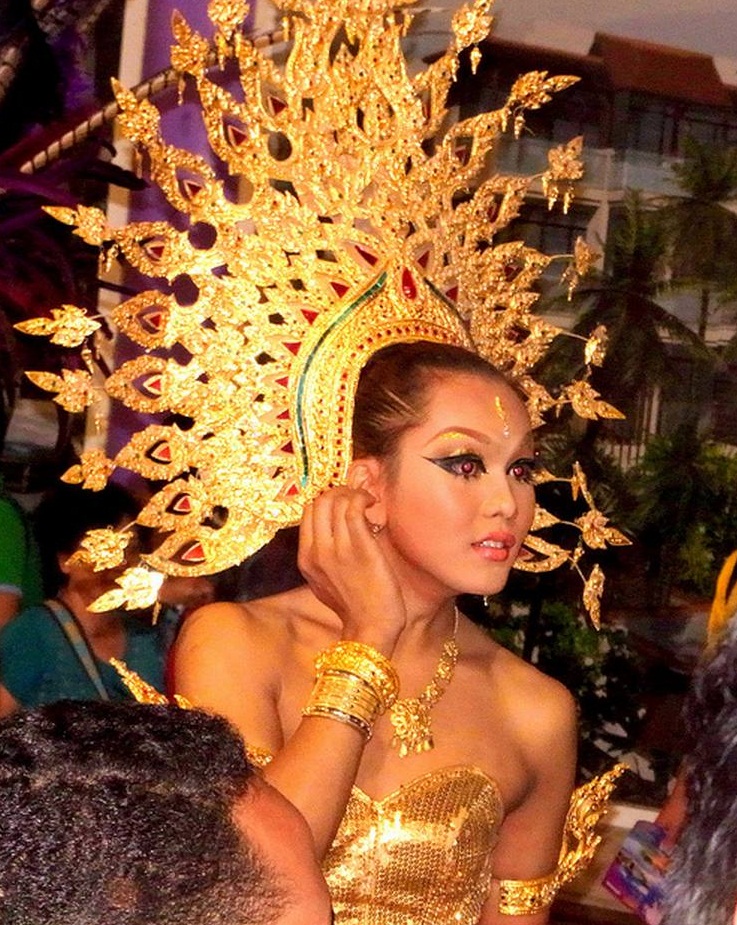 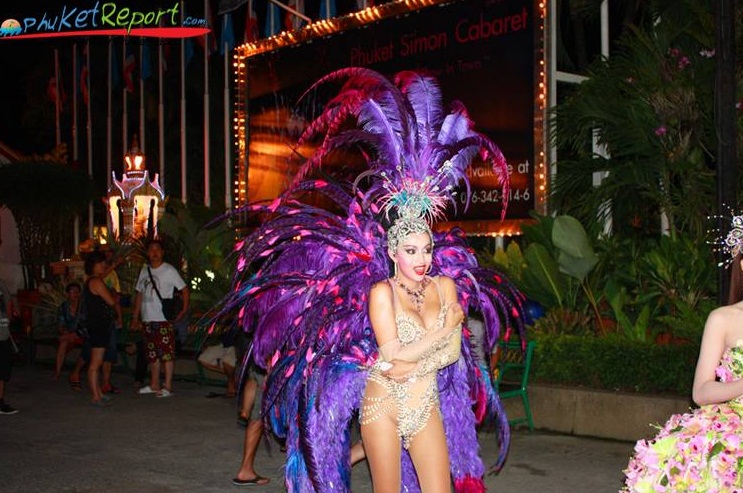 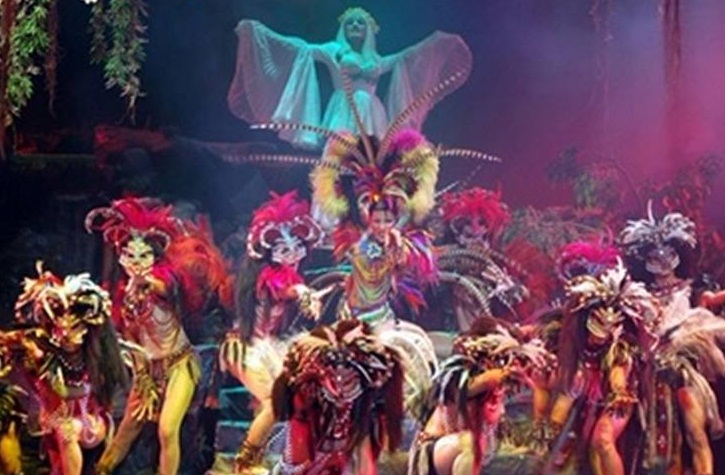 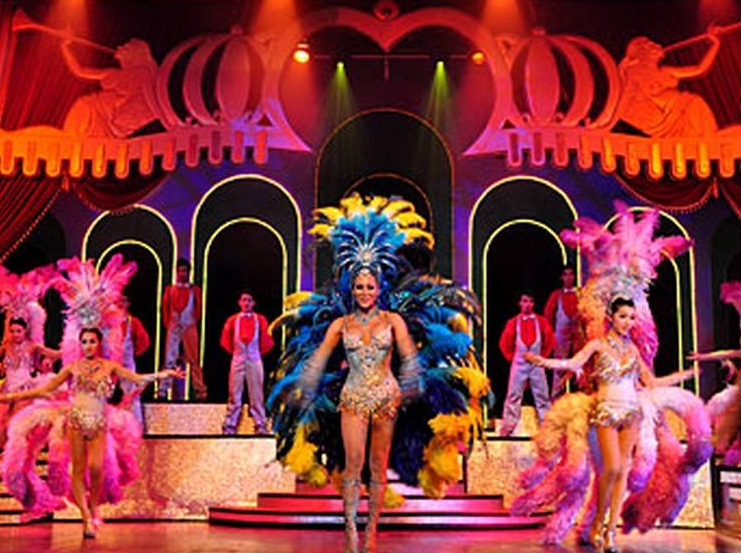