All loving parents who want to deliver their babies a lot of fun and new experiences, go to the zoo, not in vain, Phuket Zoo heads the list of entertainment in Phuket .The feeling of indescribable joy of communicating with animals, the opportunity to see the circus show with their participation, feeding pets, and even be photographed with them in memory, are given to you by Zooworld.

Ostriches and peacocks, monkeys and tigers, crocodiles and elephants live in the cages of tropical vegetation and some of the animals freely roam in the park. The private zoo, a favorite place of rest in Phuket , was opened recently in 1997. But in such a short time the territory of the park has acquired a unique look due to its rare species of ficus plant trees and gardens, fig trees, orchids and bromeliads greenhouse. Among the greenery bizarre sculptures are scattered: a mythical dragon, the Egyptian Sphinx, prehistoric dinosaurs. The sculpture are decorated and the entrance to the aquarium is decorated with toothy crocodile's mouth. It leads into a large air-conditioned room, where among the corals and aquatic plants live inhabitants of the sea : hundreds of species of fish, turtles, crabs, frogs. Favorites of the public in the bird park are the colorful parrots, important peacocks , long-legged ostriches. The richest collection of butterflies, birds and animals gathered in the park are opened before the eyes of all lovers of nature.

But the most memorable sight of the Phuket Zoo is the show with the four-legged artists, in no way inferior to the circus. Children are delighted with the monkey school, where monkeys are not worse than the sample of students who solve examples involving addition and subtraction. In addition, they are great athletes: ride bikes, push bars, play basketball, keep up with the monkeys and elephants that are good at drawing, dancing, habit of playing football and even mastered the art of Thai massage. Extraordinary good humor provokes the different representations of crocodiles. They allow people to lie on their back, dragging their tails and shove heads into the mouth. All three shows with animals and a visit to the aquarium are included in the ticket price. Tickets for adults cost 500 Baht and 300 Baht for children.

Write your Review on Phuket Zoo and become the best user of Bestourism.com 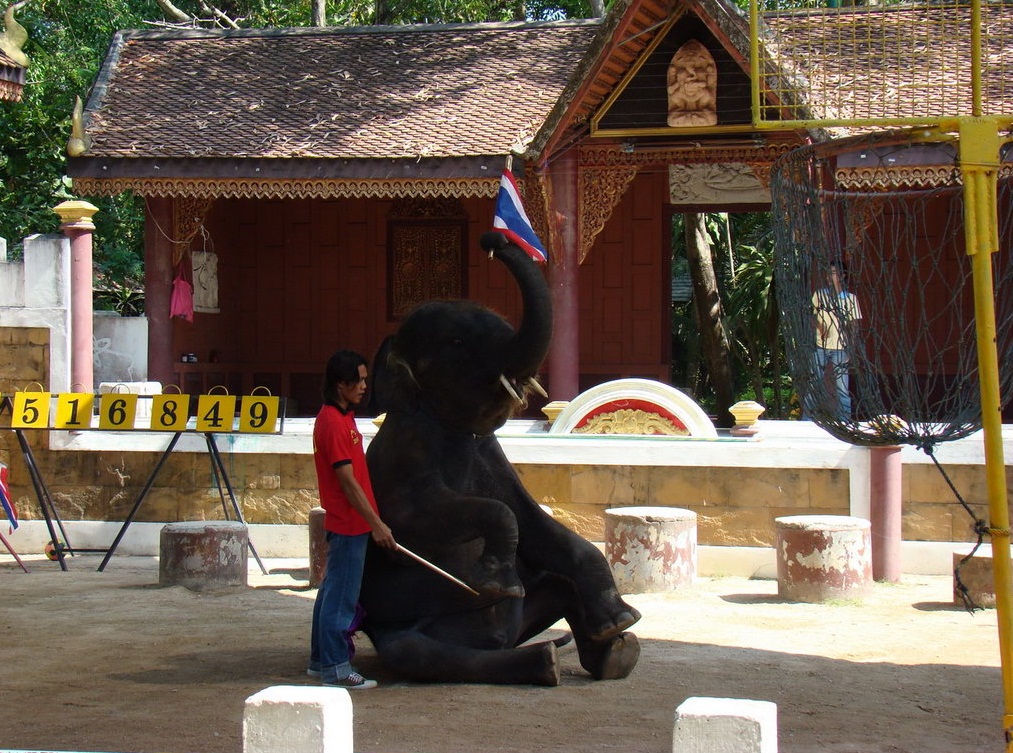 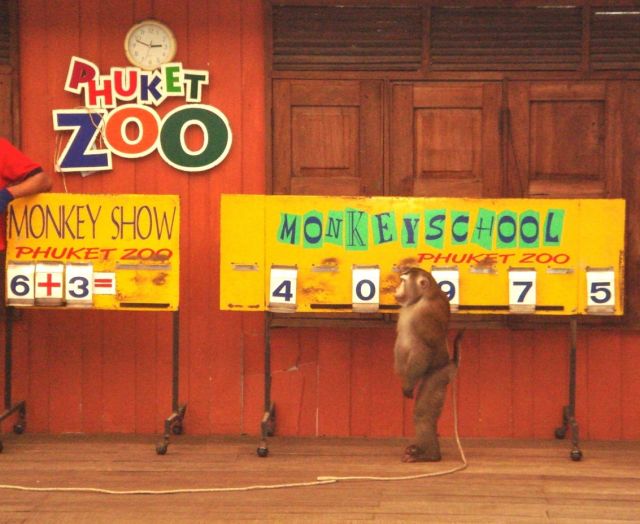 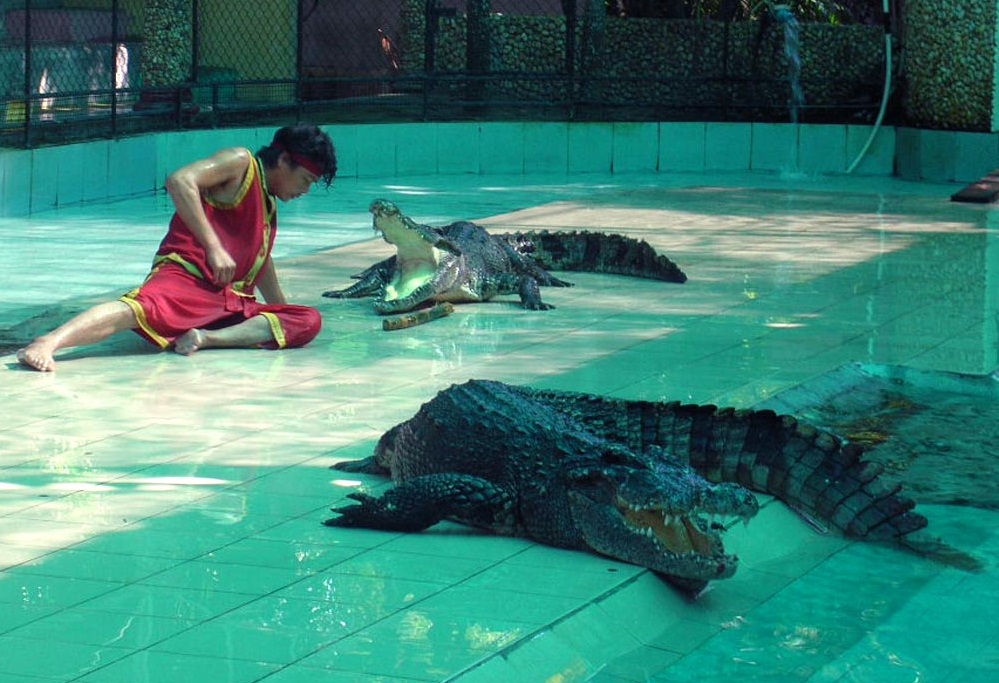