Elephants are a symbol of Thailand. Thai elephant has been an integral part of Thai culture for centuries. The elephant is a symbol of prosperity, power and grace befitting a monarch. Revered by ancient kings, the majestic Thai elephant has taken a worthy place in Thai history, legends, literature and Buddhist folklore, art and architecture. From the beginning, the history of Thailand, elephants dutifully served the kings and commoners during the war, trade and work. Unfortunately, the wild elephants wandering in the forests of Thailand, significantly reduced in number. If at the beginning of the 20th century, more than 100,000 elephants lived in Thailand, today they have about 3000-4000. Half of this number are domesticated animals that live in other national reserves.

Because of the logging ban ten years ago, elephants lost their traditional sources of support. The tourism industry provides one of the few legitimate ways to earn a living for the owners of domesticated elephants. About two hundred elephants currently live and work in Phuket, through tourists can travel on elephantback through the jungle and along the river beds ( in total, there are about 25 different routes to travel on elephant back riding).

Write your Review on Elephant trekking and become the best user of Bestourism.com 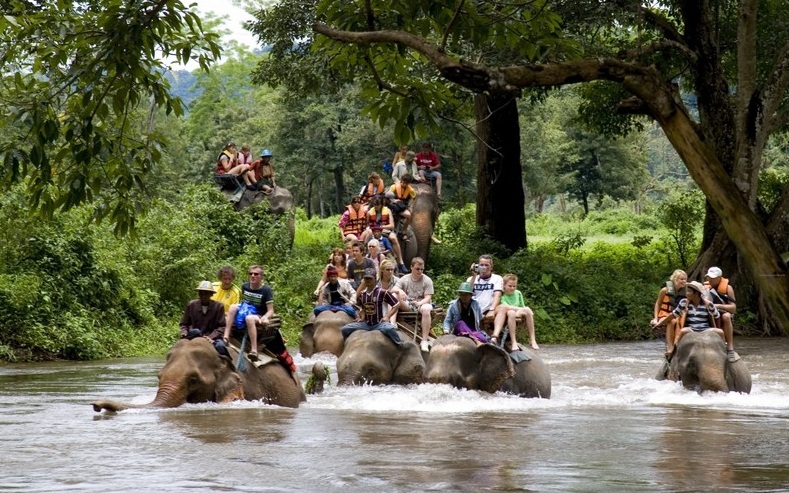 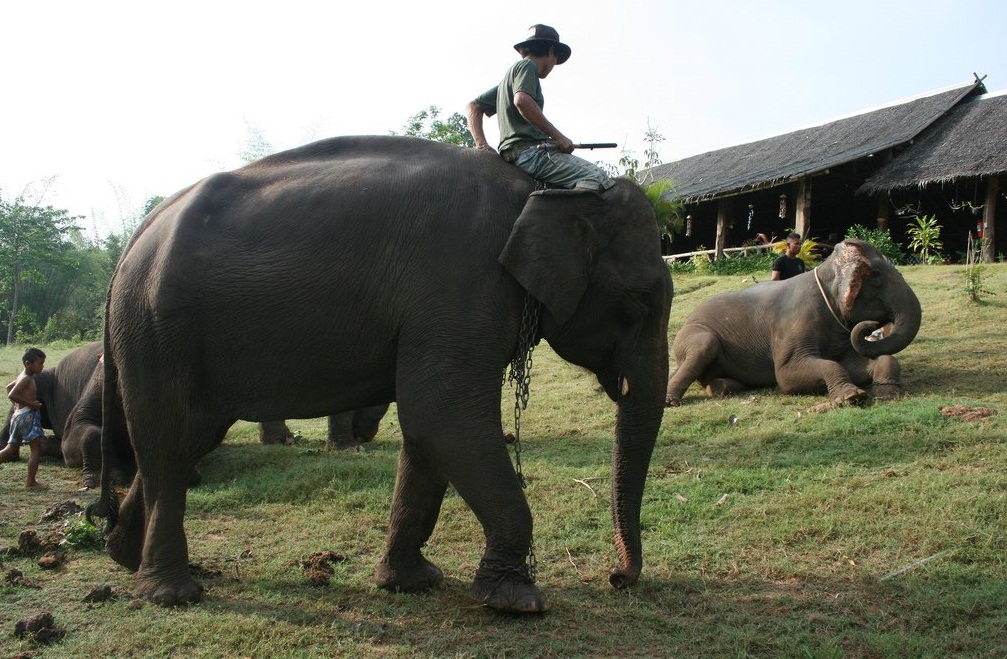 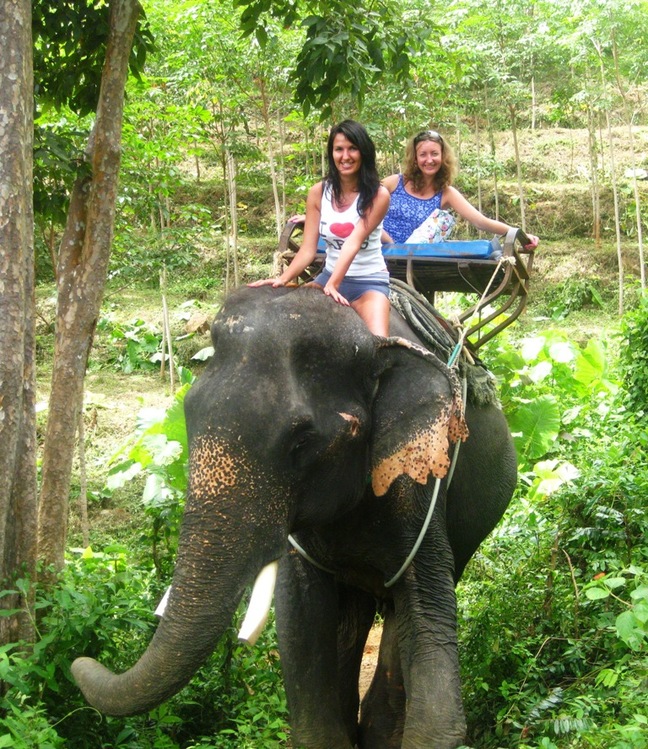 Elephant trekking - The symbol of Thailand