Wat Phra Thong is located on the Thepkrasatri road, 20 km north of Phuket. This is the second temple in importance and grandeur of the island. This religious building is the most popular among the Buddhists of the island, it differs for the greatest number of pilgrims. The temple is named in honor of the sacred statue of Phra Thong (Thai - Golden Buddha).

Phra Thong Temple (Wat Phra Thong) is quite well known and is mentioned in many travel sites of Phuket. Because of its location (far enough from the main beach), it is not visited as often as Wat Chalong, though tourists regularly come here in order to see the famous Buddha image. The temple has an interesting history connected with a boy, who tied his buffalo to a land protruding from the subject. The boy soon fell ill and died and the buffalo was gone. The residents found that the buffalo was tied to the top of the sculpture of Buda, hidden in the undergrowth. People tried to dig up the Buddha, but could not, they attacked the wasps, hornets and bees. The governor of the island ordered the people to cover the image with gold and build around a temple. In 1784 the Burmese besieged the island of Phuket and tried to smuggle the Buddha to their homeland, but could not move it, and the statue is in its original location till nowadays.

Write your Review on Wat Phra Thong Temple and become the best user of Bestourism.com 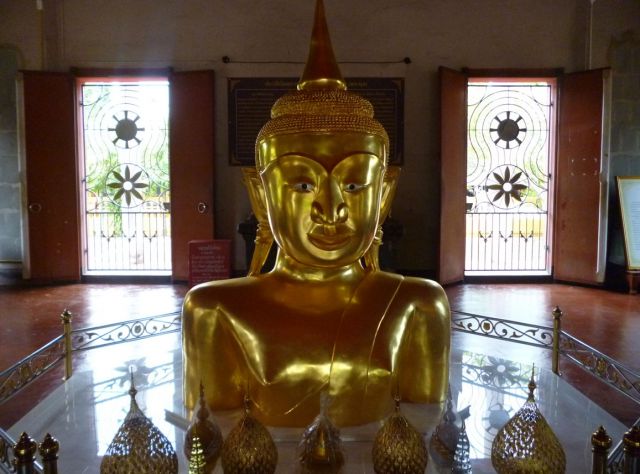 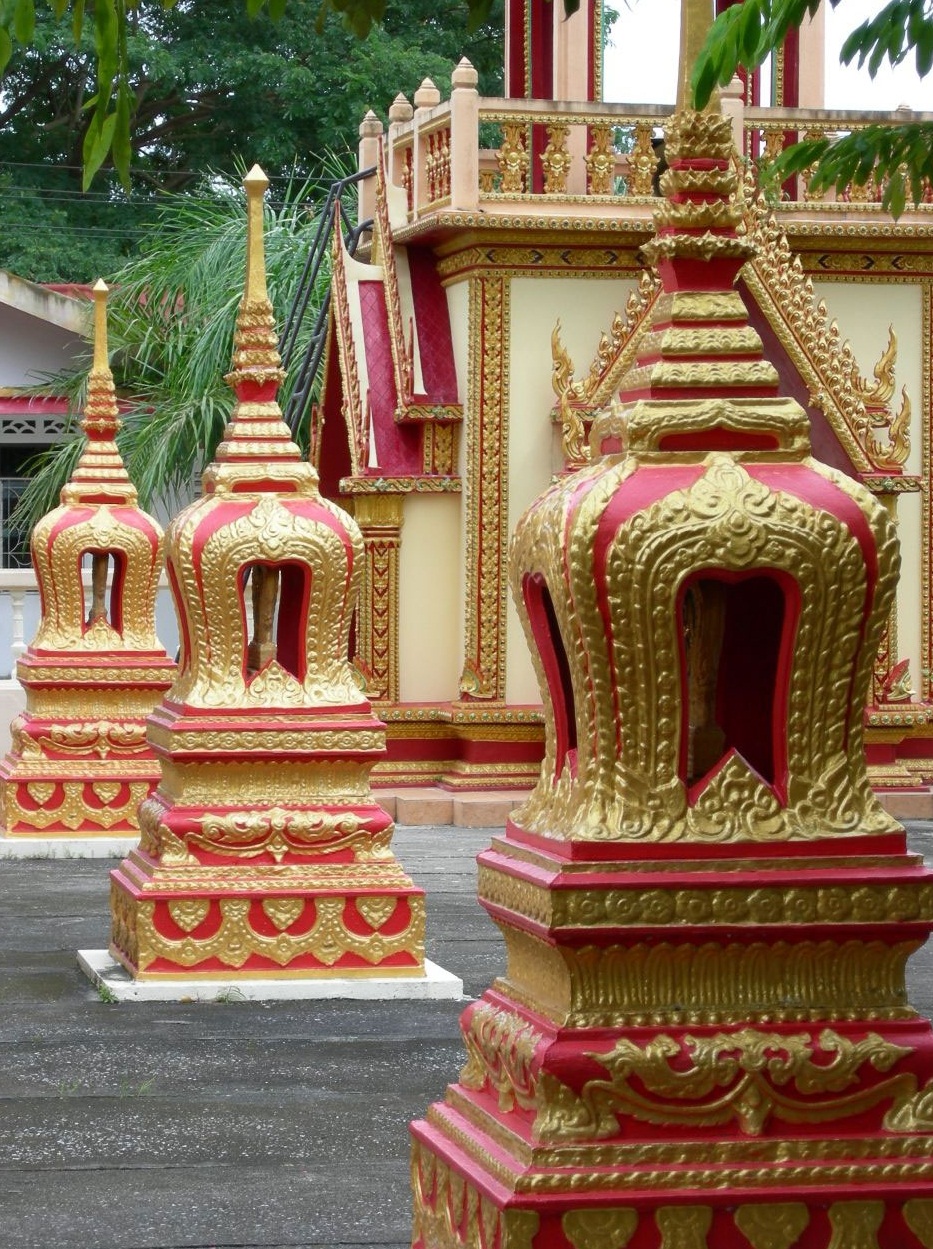 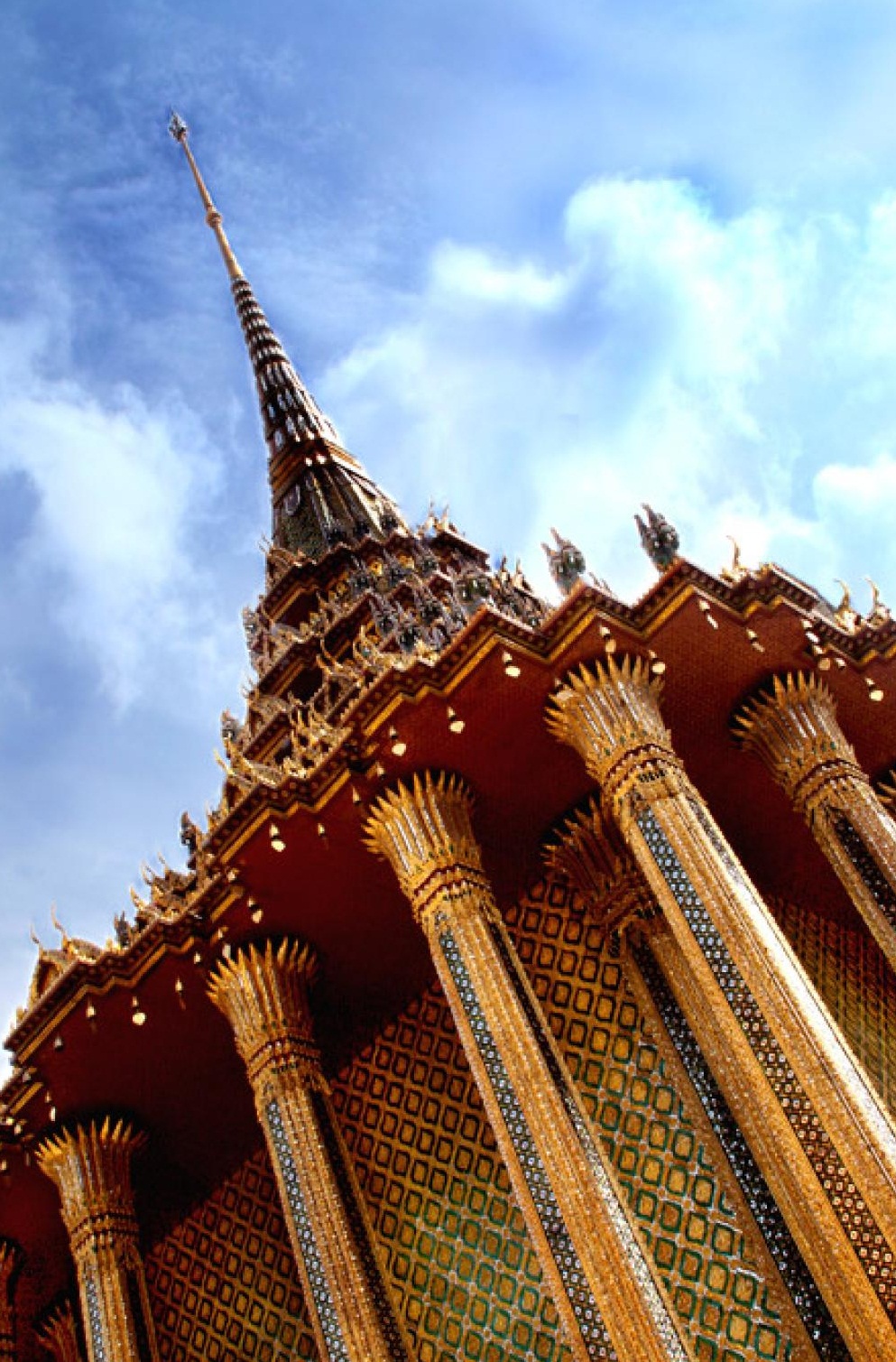