Wat Chalong is the most important Buddhist temple among all 29 Buddhist monasteries of the island of Phuket. The architecture is typical of all the temples in Thailand. The construction of Wat Chalong is dedicated to the Reverend monks Luang Pho Tea and Luang Pho Chuang. Their knowledge of herbal medicine helps to treat the wounded during the uprising of Chinese miners in the tin mines in 1876, both warring parties. They also acted as mediators, trying to peaceful methods to resolve this conflict. The statues in their honor stand in a room for preaching. Many Thais come here to get the blessings of the monks and get the amulet in the form attached around the wrist bands, which is believed to protect them from injury and disease.

Write your Review on Wat Chalong and become the best user of Bestourism.com 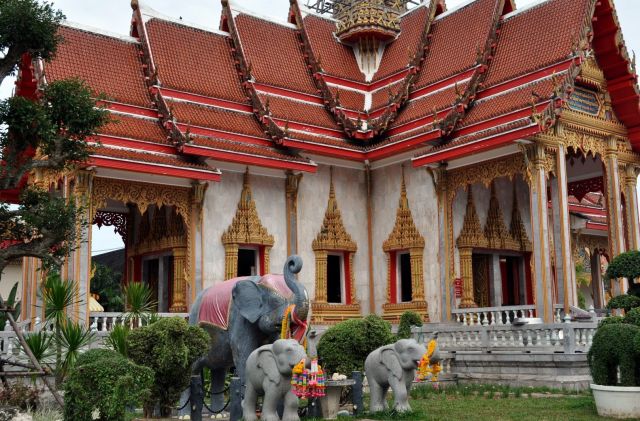 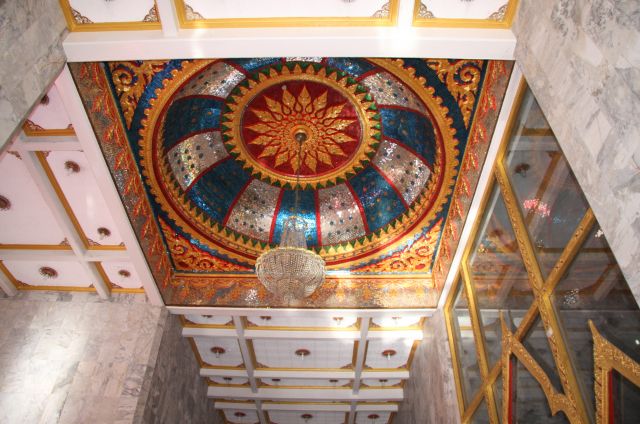 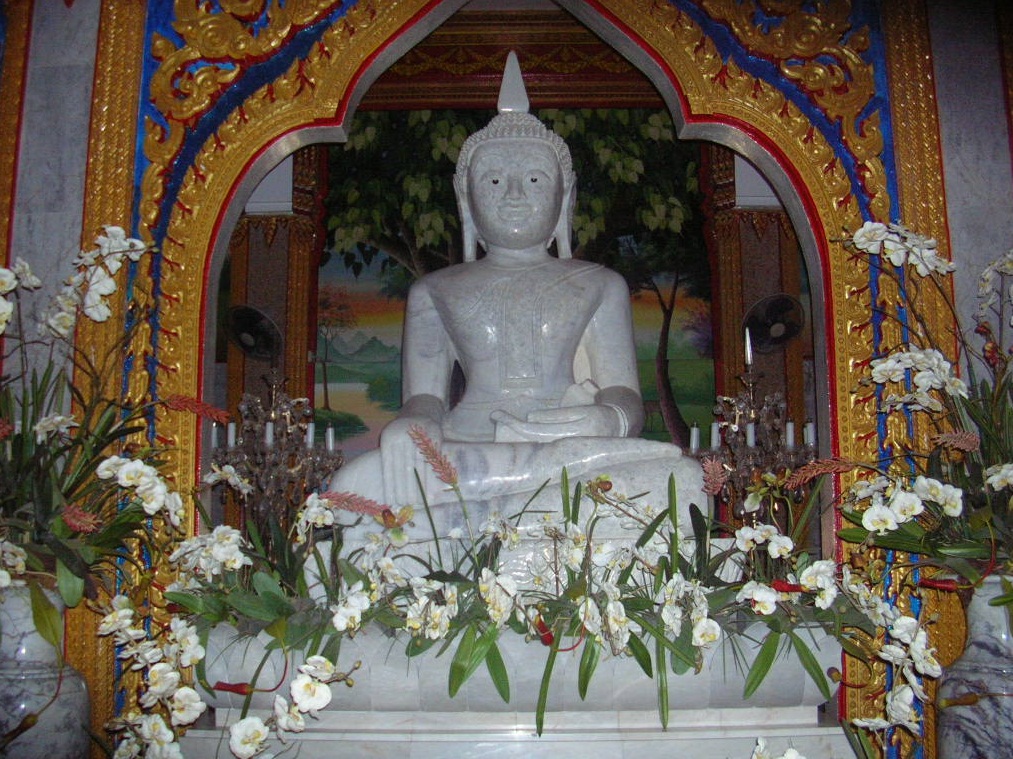 Wat Chalong - The Statue of Buddha